My name is Brynne Kennedy, and I’m running for Congress in California’s fourth district. But if you’d asked me when I was younger what I thought I’d be when I grew up, I would have said an Olympic gymnast.

My mom enrolled me in gymnastics at age 6 after I started sneaking out of ballet to join an acrobatics class down the hall. I started going to a local gym and absolutely loved it.

After my first year, I went to a week-long gymnastics camp at a high-level gym an hour drive from my parents’ house. On the first day of camp, the coaches said, “If you can do a back handspring, go in this group. And if you can’t, go in this group.”

After hearing that, the coach marched me outside to my mom and said, “I’ve never seen an 8-year-old that was so determined to be the best that she lies and almost breaks her neck. So that’s pretty special. You need to get your daughter into a serious gymnastics program.”

My mom was mortified, but she also took the advice. It didn’t matter that I couldn’t do a back handspring (yet), I was off and running. 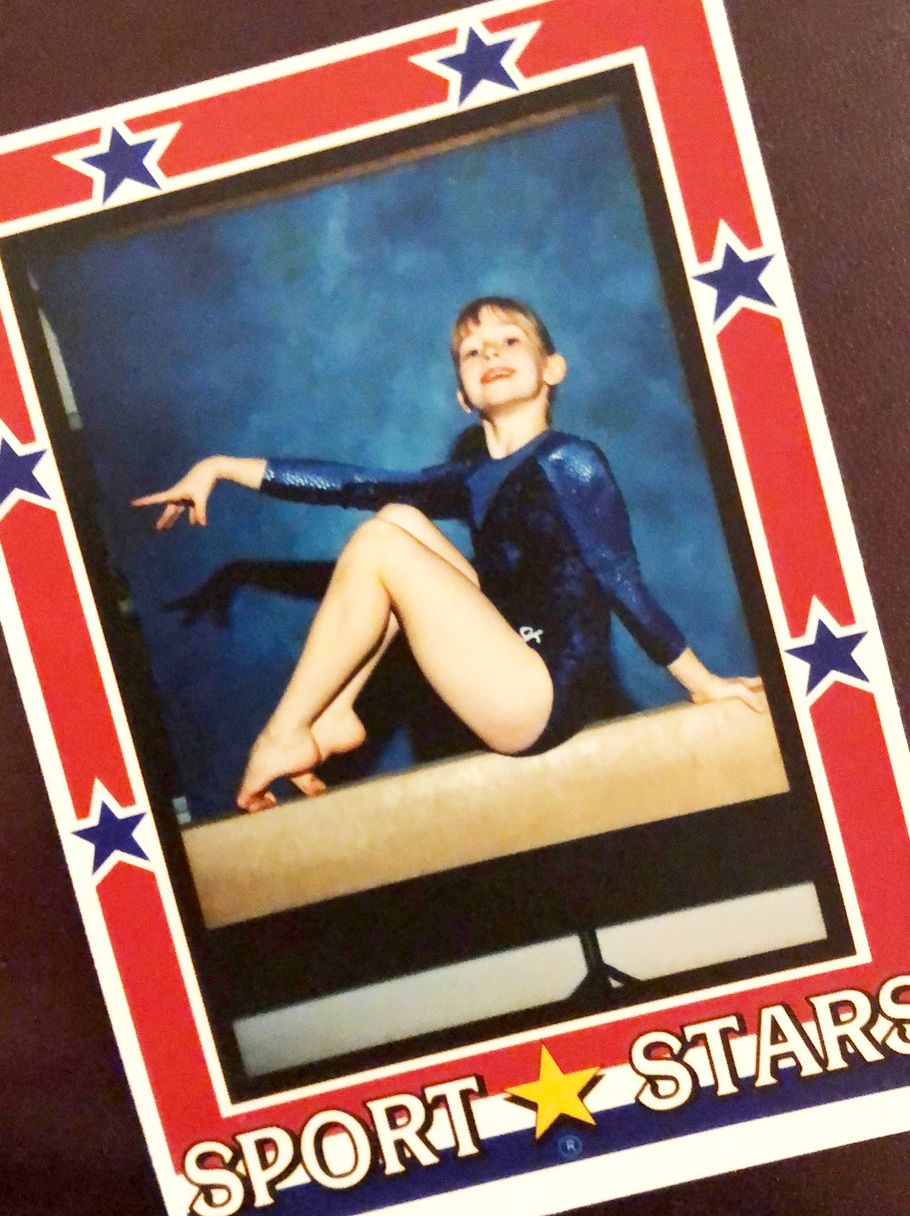 That week at camp turned into 10 years of intense gymnastics competition.

From age 8 to 18, I trained 30 hours a week with a round-trip commute of three hours every day so I could achieve my dream of becoming an Olympic gymnast. Because the time commitment was almost like having a full-time job, I only attended school for part of the day.

My parents and I struck a deal: They’d do everything they could to support my gymnastic aspirations, so long as I stayed at the top of my class academically. I did all of my schoolwork on a lap desk during the drive to and from practice and ate TV dinners because we didn’t get home until 10 or 11 p.m. every night. I’ll be honest, it was difficult balancing school and gymnastics training, but I was committed to becoming the best gymnast I could, whatever it took.

Around age 12, I became a junior elite gymnast, which would make me eligible to be chosen for the national and the Olympic teams at the right age. It was the penultimate level of the sport I’d dedicated so much of my time to, and I felt amazing. I had worked so hard to accomplish this goal—with lots of setbacks along the way—so I felt that my hard work and tenacity had finally paid off.

A few years after joining the U.S. National Junior Elite Training Team, when I was 15, I hurt my knee.

It was right before a big national competition and wasn’t able to compete.

Still, I was able to rehabilitate my knee pretty significantly over the next few months. Then, right when I was getting healthy again, I hurt my ankle during practice, tearing two ligaments. I was flying over the uneven bars and I missed my catch. The mat was crooked, and my ankle just landed in the wrong place.

In a split second, my dreams of being an Olympic gymnast were shot.

My ankle would never heal fully enough to compete at the highest level. It was difficult to go from thinking my life would be one way to realizing that it was going to be another, especially as a sophomore in high school. Even though college gymnastics wasn’t off the table, I was devastated. 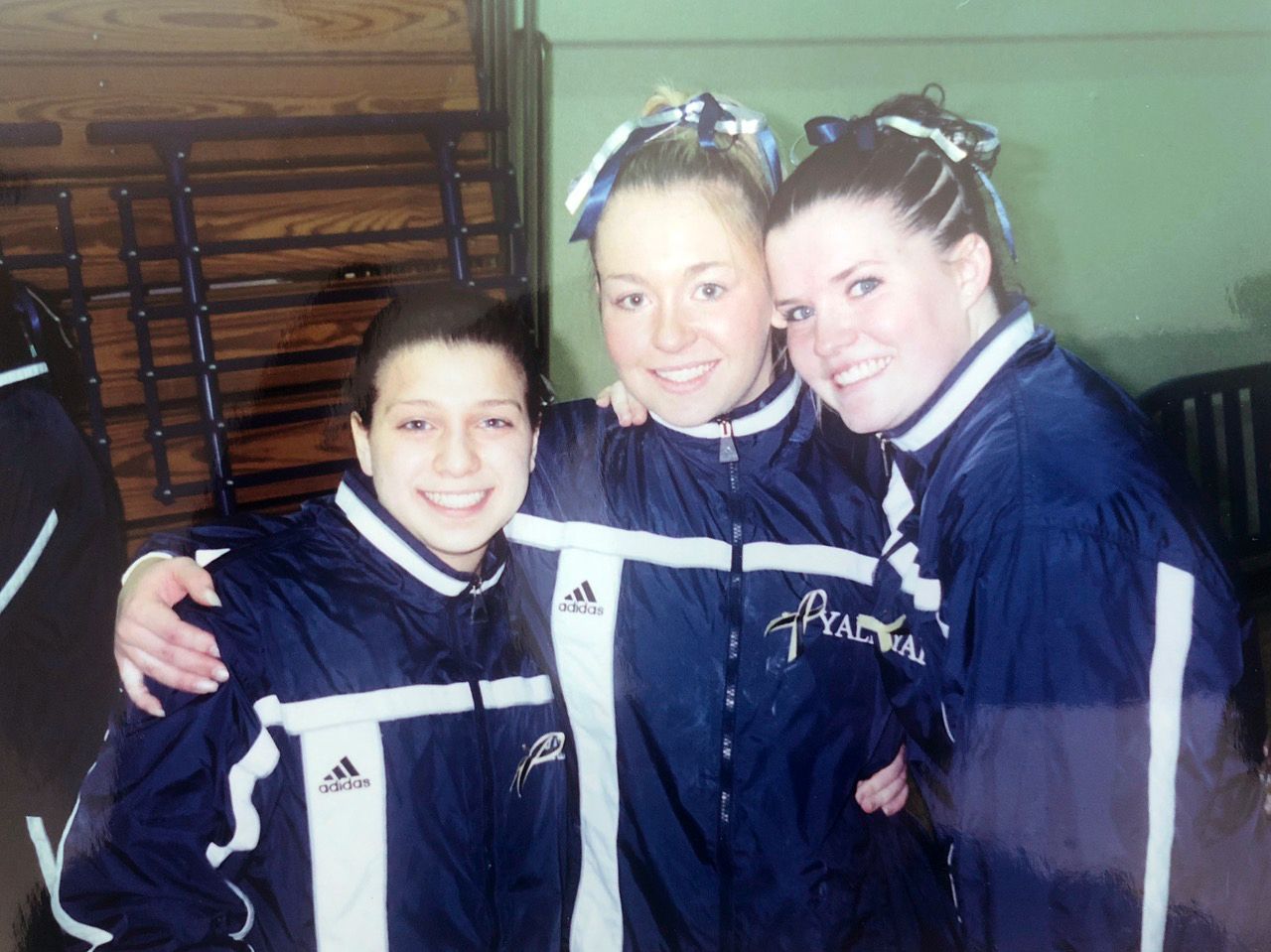 At the same time, my parents got divorced, and my dad got sick with cancer.

I just felt like my whole world—everything I knew—had come crashing down all at once, and I didn’t know what to do.

Eventually, to get myself out of that funk, I searched online for the best college in the country with a gymnastics program. I realized how lucky I was that my parents had pushed academics so much because it gave me the opportunity to do something else with my life. I applied to Yale University, got in, and joined their gymnastics team.

In college, gymnastics was much more of a team sport, which was really refreshing after spending so many years competing by myself.

In between practices, I studied history and also learned how to speak Mandarin. My college education not only set me up for my first career as an entrepreneur in the tech world, but led me to pursue a new career in politics today. 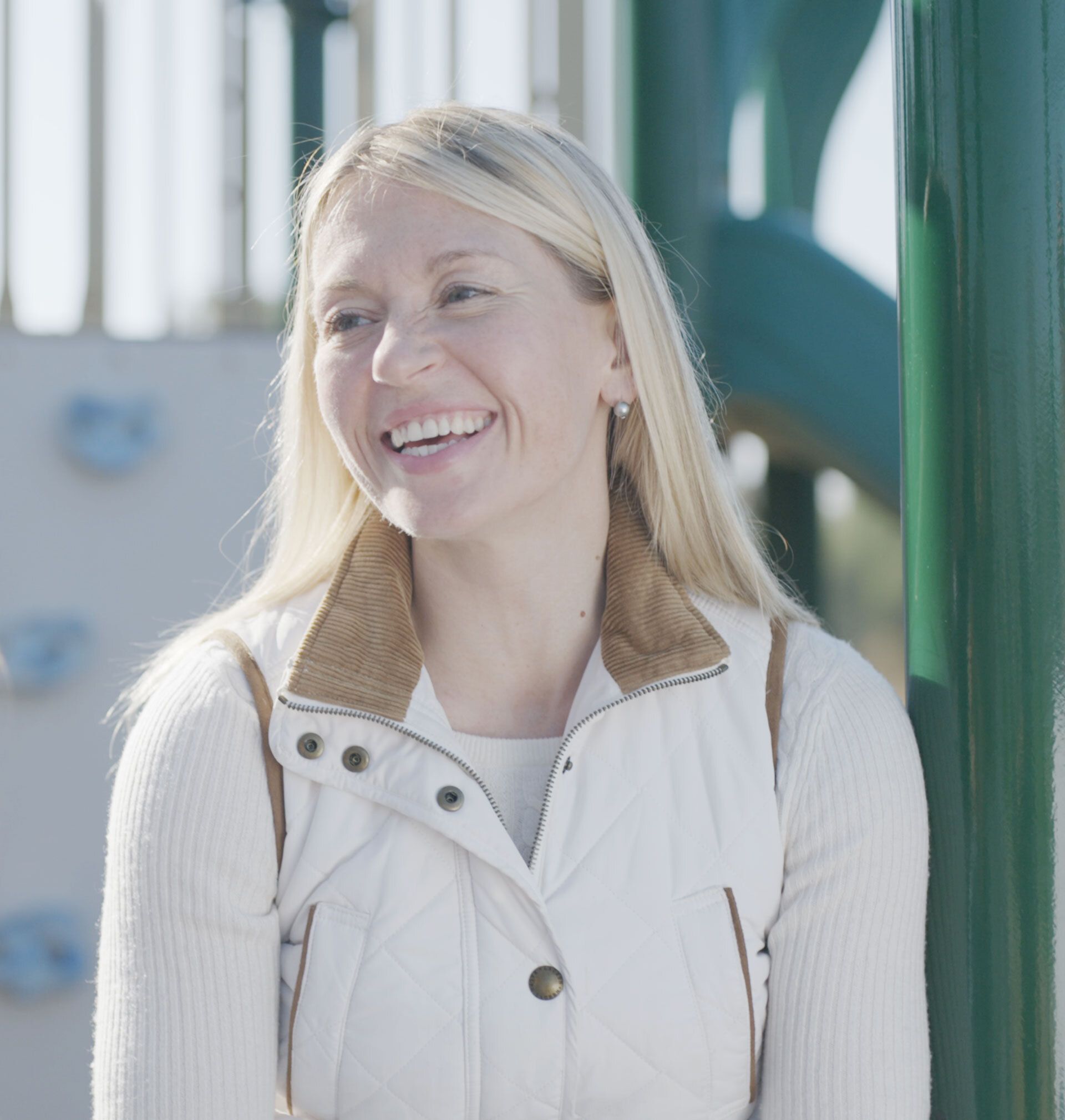 Throughout childhood and college, gymnastics taught me hard work, tenacity, and maturity.

I went through a lot between the ages of 15 and 25. Not only did my dad get sick with cancer and later pass away, but my mom was diagnosed with a rare form of cancer, too, though thankfully, she survived.

But I always believe that nothing was harder than becoming an elite gymnast at 12 years old with the injuries, stress, and pressure of competing in front of a lot of people.

Having done all that, I knew I could take on anything. Gymnastics instilled in me the ability to pick myself back up and make the best of every challenging situation.

Over the years, there have been a lot of people who told me I couldn’t do what I wanted to do.

I was not the most talented gymnast, but I worked harder, I believed more, and I cared more than anyone else.

Now, we have the same spirit in my congressional campaign. I always tell our volunteers, “If you believe more, if you care more, if you work harder, you can do incredible things.” 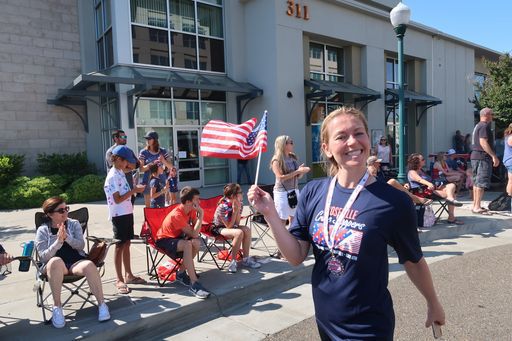 I decided to run for office because I saw a need for change. My opponent was one of only 40 elected officials in the House of Representatives to vote against the economic relief bill that will provide small businesses and workers relief during the novel coronavirus pandemic. My parents’ battles with cancer also opened my eyes to the need for a better healthcare system in our country.

I empathize with people who’ve gone through hardships, because I’ve been through them myself. I understand the toll it takes on a person, but I also know that healing—and growth—is possible.

It would be an incredible honor to represent my community and our country at this most important of times. The next few years in government will likely be some of the most difficult that we will face as a nation in many, many years.

I’m running in a place where there has never been a woman representing the district, and there hasn’t been a Democrat in a generation.

It’s a heavy lift, but I’m fueled by the same notion of putting my heart and soul into it, like I did as an athlete.