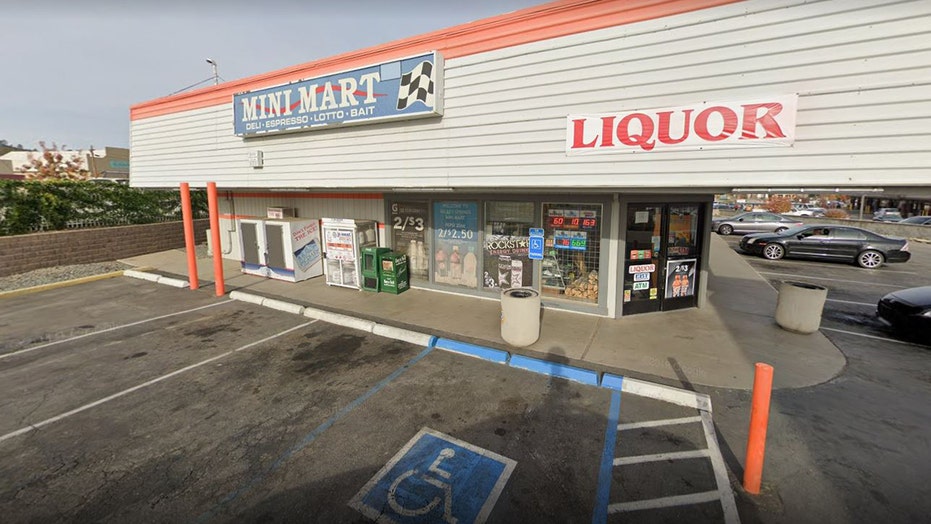 A woman who won $2 million in the California Lottery last fall was allegedly killed by her husband in Oklahoma along with her 1-year-old daughter, according to reports.

The bodies of Tiffani Hill, 31, and  John Donato, her 42-year-old husband, were found at her Calera, Oklahoma, home on July 30. Authorities reportedly believe Donato shot Hill and then turned the gun on himself. The baby was injured in the shooting and died at the hospital, according to KXII-TV of Texas.

The FBI is investigating the believed killings because they occurred on tribal land, a spokesperson told the San Francisco Chronicle. Hill was a registered member of the Choctaw Nation. 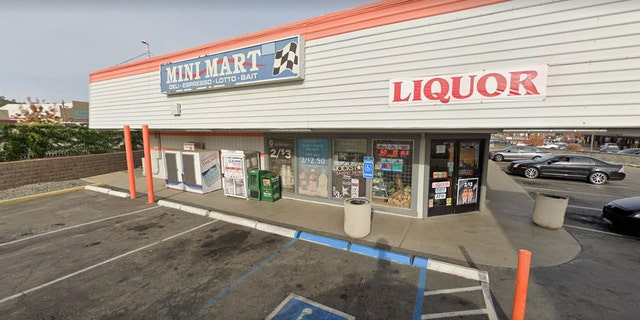 In November 2020, Hill won $2 million from a Scratchers lottery ticket, which she purchased at the Valley Springs Mini Mart in Calaveras County. Months after her win, she married Donato and the family moved from Valley Springs, California, to Calera, according to the station.

“Could that have sparked that argument? We’ll never have any way of knowing. But I do know there were times it caused conflict between them,” said attorney Theresa McGehee, who represented the family.

McGehee told KXII that the family believes domestic violence was to blame for the alleged killings.

“Tiffani never reached out to me about anything of that nature but I did speak with her mom. And her mom wants the message that Tiffani was trying to get away from it,” said McGehee.

The three other children in the home at the time of the shooting were uninjured, police said.

The FBI does not release the names of victims or causes of death during ongoing investigations, the spokesperson told the Chronicle.