Staying friends with exes can be tricky for so many reasons — you might not know if the other person feels the same way about the breakup as you do, which can sometimes lead to breakup sex. I’ve had exes where the breakup sex made it harder for us to consider ourselves "broken up," but I’ve also had breakup sex that felt very meaningless and maybe even helped us to stay friends post-breakup. Perhaps you’re wondering, "Can you be friends with an ex after breakup sex?" If so, you’re certainly not alone, so I spoke to an expert to get the scoop.

It’s important to know understand the breakup sex means, so communicating about how you both feel about the sex is crucial when establishing a friendship. "Having breakup sex at the end of a relationship often gives a false sense of renewal," Dr. Joshua Klapow, Clinical Psychologist and Host of The Kurre and Klapow Show, tells Elite Daily. "The physical pleasure of the sex itself can be interpreted as a reconnection with your partner and what should be the end of the relationship very often can end up in a state of confusion." Be open with your ex about what the sex means to you, and find out what they think the sex indicates. If you and your ex are definitely on the same page about the fact that it’s just sex, not a sign that you’re going to get back together, then you have a better chance of continuing a friendship. 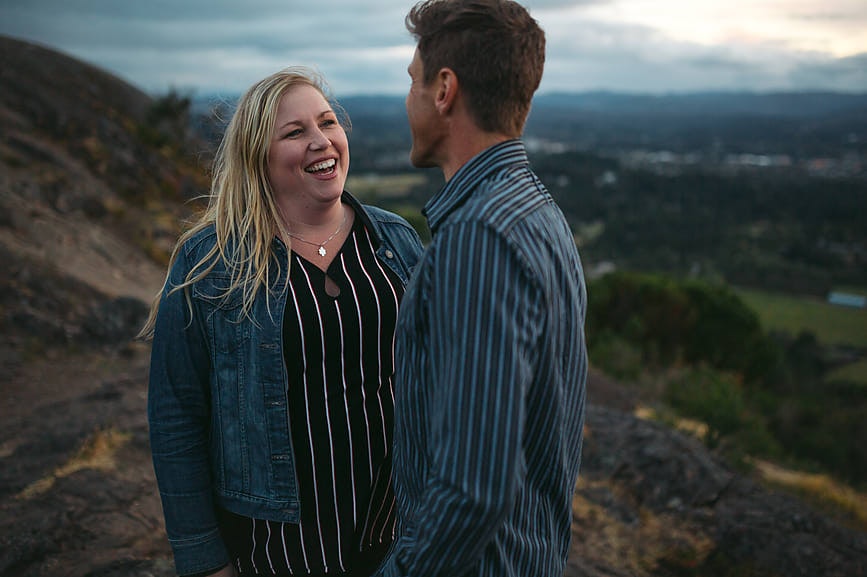 To maintain a friendship with an ex, post-breakup sex or not, you should try to redefine the relationship around being friends instead of partners. "Being friends with your ex does not mean going back to the way it was before the breakup," Dr. Klapow says. "You may have laid a foundation of friendship but now you have to redefine it." You and your ex need to understand what each other’s boundaries are as friends, not as partners. If you’re both OK with breakup sex, then it’s possible to respect each other’s boundaries while still engaging in a sexual relationship. As long as you’ve laid out what a friendship means to you — not what a relationship means — then you can continue pursuing friendship, regardless of the breakup sex.

It’s also critical that you discuss with your ex whether you’re going to have breakup sex once or try to establish a friends with benefits (FWB) situation to have ongoing sex. It might be easier to maintain a friendship if you know that the breakup sex was a one-time thing. "While very tempting, shifting from a committed relationship to an FWB relationship with your ex is psychologically very dangerous," Dr. Klapow says. "Simple reason— there is too much historical baggage attached. In general, an FWB relationship is extremely challenging, because while we are sexual beings, we are also social beings. The feelings that we automatically attribute to intimacy often turn a simple and easy FWB situation into one that has much deeper feelings." That’s not to say that being FWBs with an ex can’t work, it just might complicate things more. For your best chance at maintaining a friendship post-breakup sex, figure out how often this sex is going to be occurring. 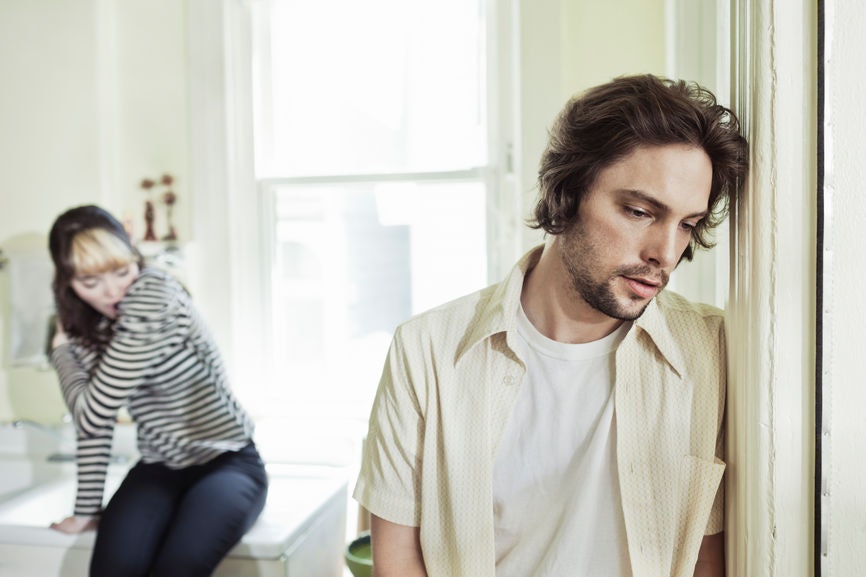 Friendship with exes can be complicated, and having sex with friends is complicated, so it’s no wonder that staying friends with an ex after breakup sex is extremely complicated. Still, it can be done, as long as you both are clear about what your boundaries are. As long as you’re comfortable with your decisions and you and your ex are on the same page, it’s OK to decide to stay friends. Keeping the lines of dialogue open is critical, and it can help your relationship move forward, regardless of the next steps you take. The most important thing is that you feel comfortable with your decision, so keep communicating with your ex as you navigate the post-breakup world.