Prioritizing self-care. Carl Radke admitted that he felt like he was missing out after turning down Winter House, Bravo’s Summer House spinoff, but it was the healthiest decision for the reality star.

Stars Who Opened Up About Getting Sober

“I’d be lying if I didn’t have a little bit of FOMO, but I really put a lot of thought into taking some time for myself,” Carl, 36, exclusively told Us Weekly on Tuesday, October 19, when he and Lindsay Hubbard celebrated the launch of Dave Quinn‘s book, Not All Diamonds and Rosé​, at Capitale in New York City.

The Pittsburgh native continued, “Sobriety is super important to me and taking better mental care of myself. I can’t wait to watch my friends. I’ve heard a lot about it.”

Lindsay, 35, said she kept her close friend in the loop via FaceTime, and Carl added that he is happy for his costars. “I can’t wait to see it. It was exciting for them and I’m here to support them,” he said. 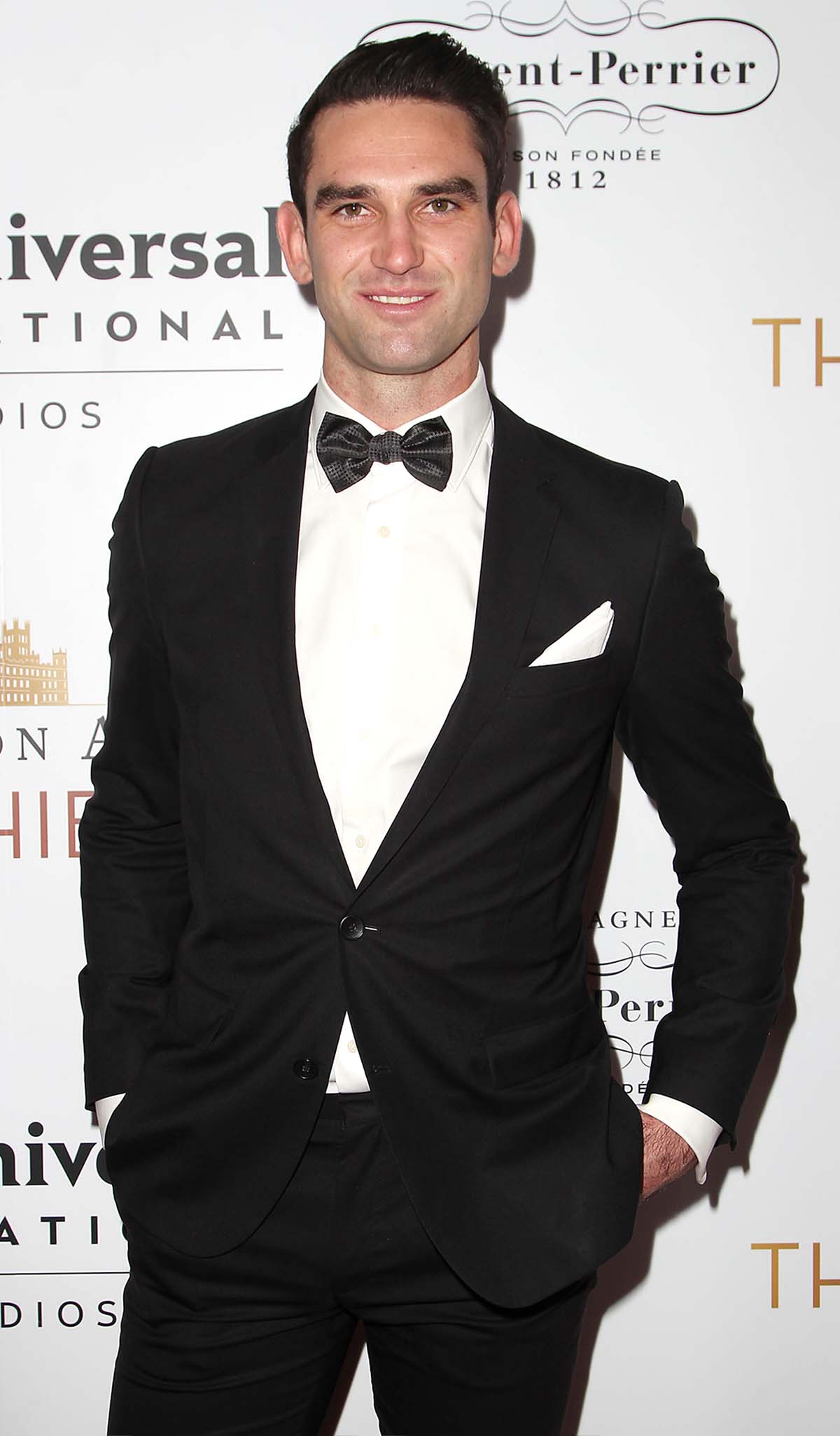 The Bravo star’s brother Curtis died in August 2020 after a “lifelong battle with mental illness and addiction,” Carl announced in an Instagram post at the time. He decided to get sober shortly after his sibling’s death.

The Harvard alum confirmed to Us that his sobriety was his main reason for skipping Winter House.

‘Summer House’ Stars Who Left the Show: Where Are They Now?

“My brother passing away was a big deal for me,” he explained. “And a lot of that was airing around the time of Winter House filming and [amid] my sobriety and all that. It was better to take some time, and no amount of money was worth it.”

Lindsay noted that while Curtis’ death was over a year ago, Winter House filmed in February — only months after the sudden passing.

“What people don’t necessarily realize is that when we were in Vermont filming Winter House, Summer House was airing,” she told Us. “It was very difficult episodes about his brother passing [airing at the time].”

In addition to generally coping with loss, Lindsay admitted that it would’ve added an unnecessary challenge to his sobriety. “The lifestyle at Winter House was not necessarily conducive to somebody trying to be sober,” she said.

Previously, Carl cut back on his drinking. He told Us earlier this year that he learned a lot while being sober from March through June 2020.

“I don’t have to drink to be fun or to be the cool guy,” he said ahead of the Summer House season 5 premiere in February. “So, I went in this summer thinking moderation was going to be my friend. I felt really good about that. I will say, it’s hard being in the house with everybody and having all these different things going on.”

Everything We Know About Bravo’s ‘Winter House’