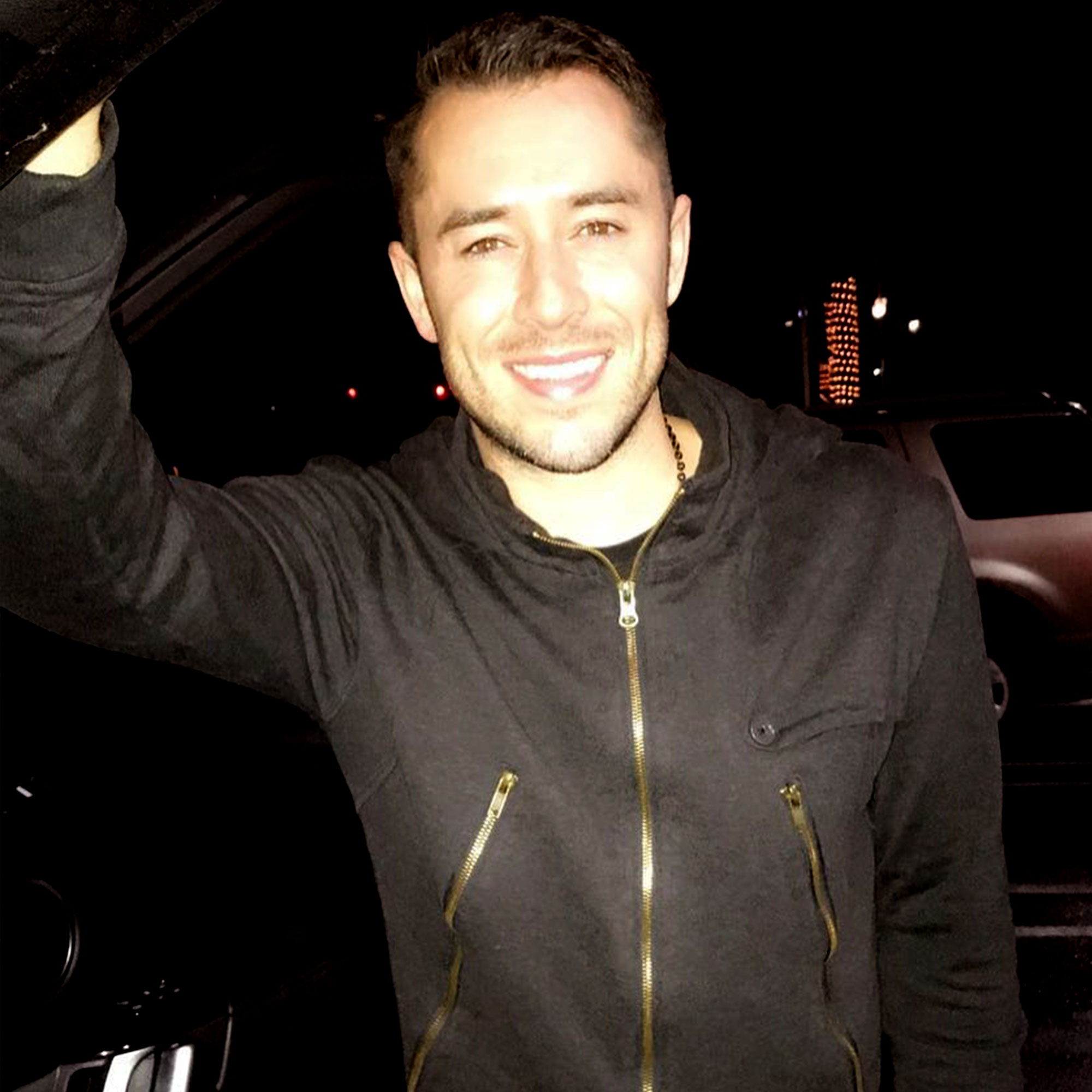 Here to inspire. Though you may know him as Joe from PopTV sitcom This Just In, Jesse LeBeau has made an even greater impact in his role as a mentor.

Best known as “The Celebrity Teen Coach,” the 35-year-old actor-turned-motivational speaker opens up about helping young adults navigate growing pains and mental health challenges in an exclusive interview with Us Weekly.

As he tells it, LeBeau’s love for basketball initially inspired him to become a self-help coach. Though he was only 5’7, the Alaska native defied the odds and became a basketball trick artist. His skills led him to traveling and playing streetball alongside his childhood hero, Allen Iverson, where he observed young fans lining up to chat with the team. “What I learned from that was that kids just wanted an adult to care about them and take an interest in them,” LeBeau tells Us.

Enlightened by his experience with connecting with youth across the world, LeBeau later founded the nonprofit organization The Attitude Is Everything Foundation, where he speaks at schools about pressing topics facing teenagers today. According to him, the most crucial aspect to helping younger generations build a solid foundation is guiding them to find self-assurance: “If you can improve their confidence and their self-esteem, you can impact every other area of their life.”

First, LeBeau explains, leverage failures strategically — “Seeing failure not as failure but as feedback and help them realize that everyone fails” — and teach resilience. “We want to promote kindness,” LeBeau explains, “but a lot of times when [teenagers] get out of the school and go into the real world, the world’s not always kind.”

As a result, “They have to learn how to be resilient and have grit so that they can stand on their own two feet,” he continues. “We want them to be independent, strong young adults.”

Do the work, and be proud of wins, no matter how small. “The best way that you earn confidence is achieving things,” he tells Us. “Whether it’s big things or small things — if you work hard or you get a better grade on that test then you did the last time — you know that you earned it.” 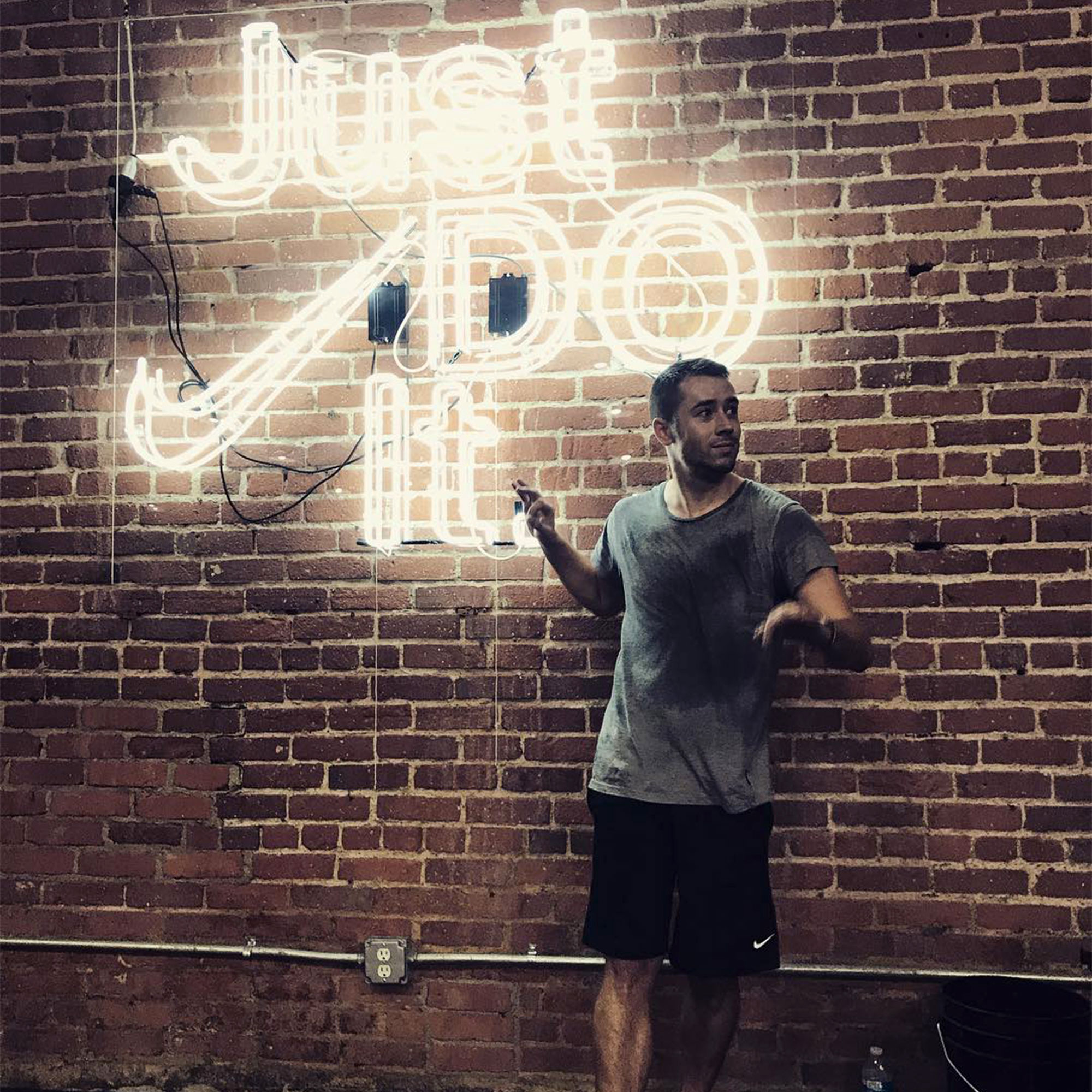 LeBeau has sound advice for parents, too: Be empathetic. “I’m old school and oftentimes I want to go, you know, your grandparents came to this country with a dollar in their pocket, eight kids and lived through a great depression, and you’re mad because you didn’t get enough likes on your TikTok video,” he laughs. But, “The hardest thing you’ve ever been through is the hardest thing you’ve ever been through — and if that is just that you’re ostracized from your friend group and your friends are hanging out and posting it and making sure that you see it, then that is a big deal.”

“Social media can ruin lives if there aren’t some parameters, guidelines and understanding,” he adds. “It has to be a teamwork where people are on the same page.”

Investing in finding the right type of mentors who teenagers can trust can prove to be beneficial, too. “Kids don’t want to hear it from their parents, they want to be told from someone else,” he says, adding: “Sometimes, it’s the same message coming from a different messenger.”

Rooting for Them! Celebrities Who Are Dating Athletes

Most importantly, raise the bar — a.k.a no coddling! “A lot of times parents have the best of intentions, but bad practices,” LeBeau says. “You have to expect more out of them, and the kids will rise to the occasion more often than not.”

In addition to speaking to teenagers across the country, LeBeau has some other exciting things in the works: not only is he expanding The Attitude Advantage Program, he’s also working on filming a television show in which he and his team help teenagers in need of guidance. LeBeau is also collaborating with Magnifi U on a learning path which aims to hit the platform in August 2022.

Until then, however, LeBeau is finding fulfillment in being a soundboard for struggling teenagers. “We kind of joke all the time about, like, how is this our lives? Because really what we get to do is just take an interest in these kids and pour into their lives,” he tells Us. “We’re vulnerable as well — and that really allows rapport to be built.”