Julie Chrisley celebrates 50th birthday one week ahead of imprisonment

Chase Chrisley shared a cryptic bible quote hours after his parents, Todd and Julie Chrisley, reported to their respective prisons to begin their sentences for fraud and tax evasion.

“God is with us,” read the scripture from Matthew 1:23, which the 26-year-old shared on his Instagram Stories on Tuesday.

Chase’s post comes after Todd, 53, and Julie, 50, reported to their assigned prisons in Florida and Kentucky on Tuesday.

Todd is serving his 12-year sentence at Federal Prison Camp Pensacola, while his wife will spend the next seven years at Federal Medical Center Lexington in Lexington, Ky.

Last June, the reality couple was found guilty of several tax crimes, including evading collection of delinquent taxes and attempting to defraud the IRS. 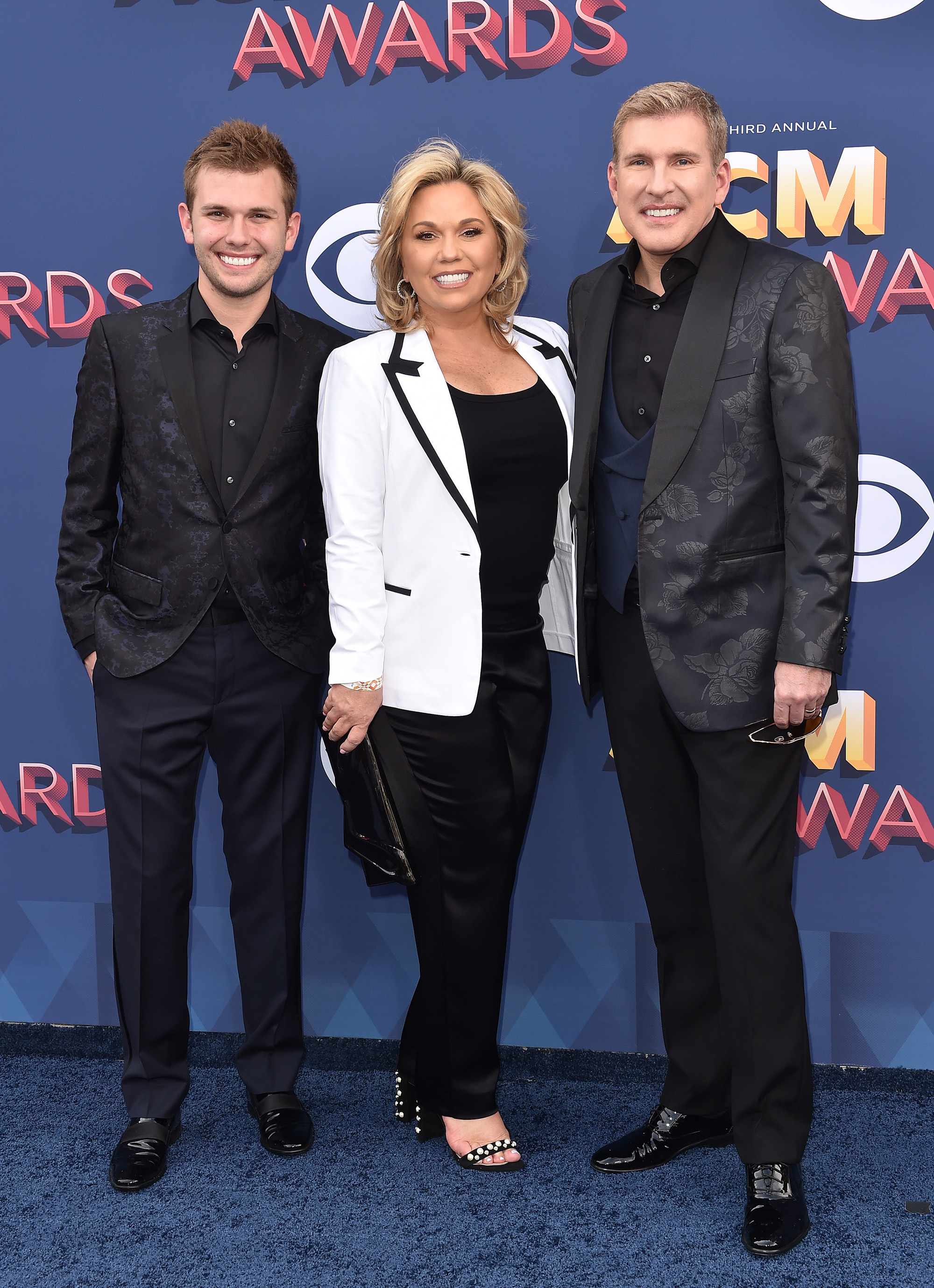 Five months later, Todd and Julie were sentenced for their crimes and their reality show, “Chrisley Knows Best,” was subsequently canceled on USA Network.

The pair was also each sentenced to 16 months probation, which they will begin after they have been released from prison. 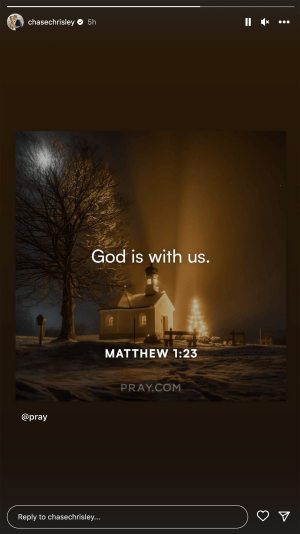 Julie recently got candid about how she feels having to spend so many years away from her husband as they carry out their prison terms. 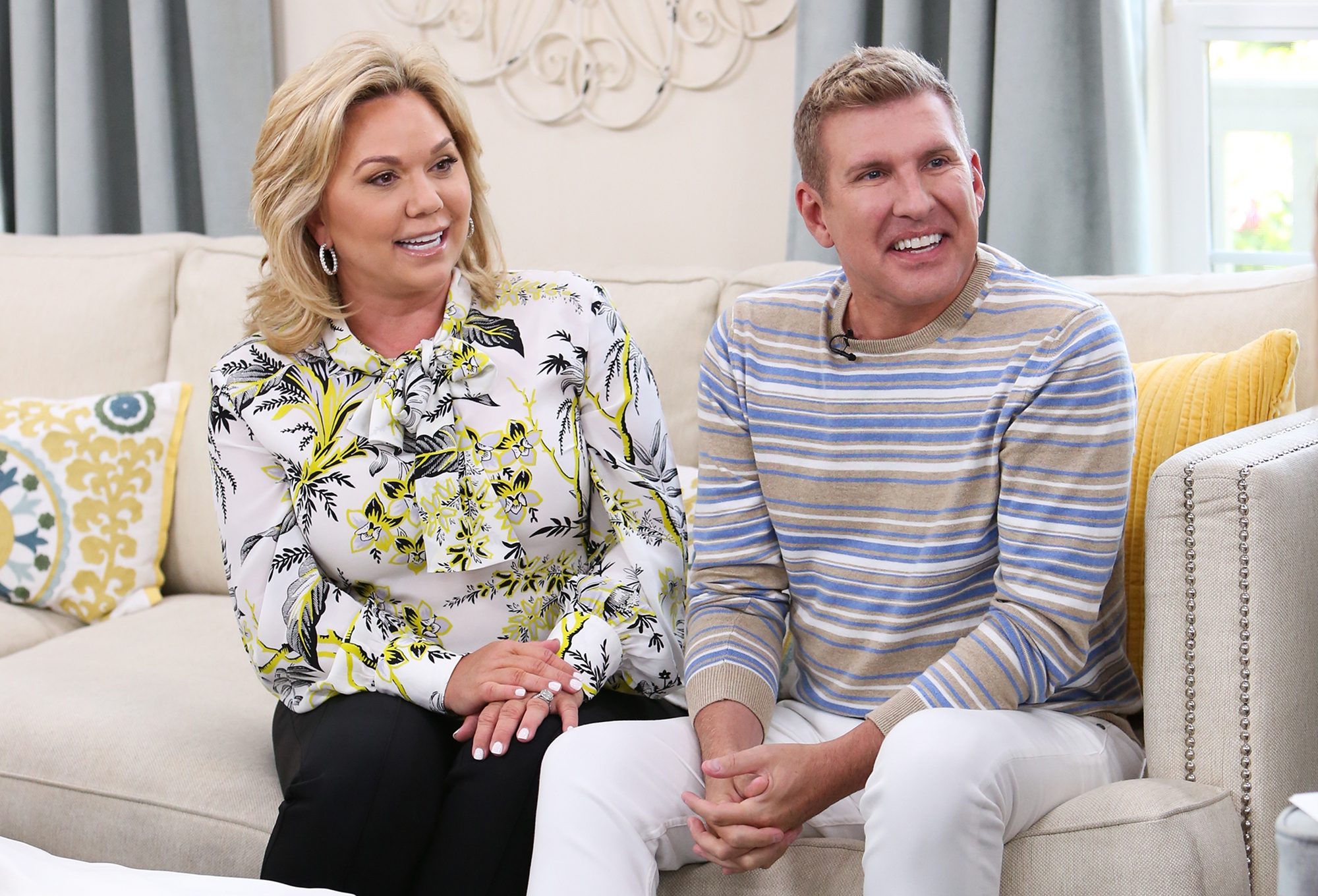 “It almost makes me feel ashamed that I’m even worried. Unless the good Lord intervenes, [your mom is] going to have to say goodbye to her husband and she won’t see him again this side of heaven,” she added.

The Chrisleys have maintained their innocence and have filed an appeal. 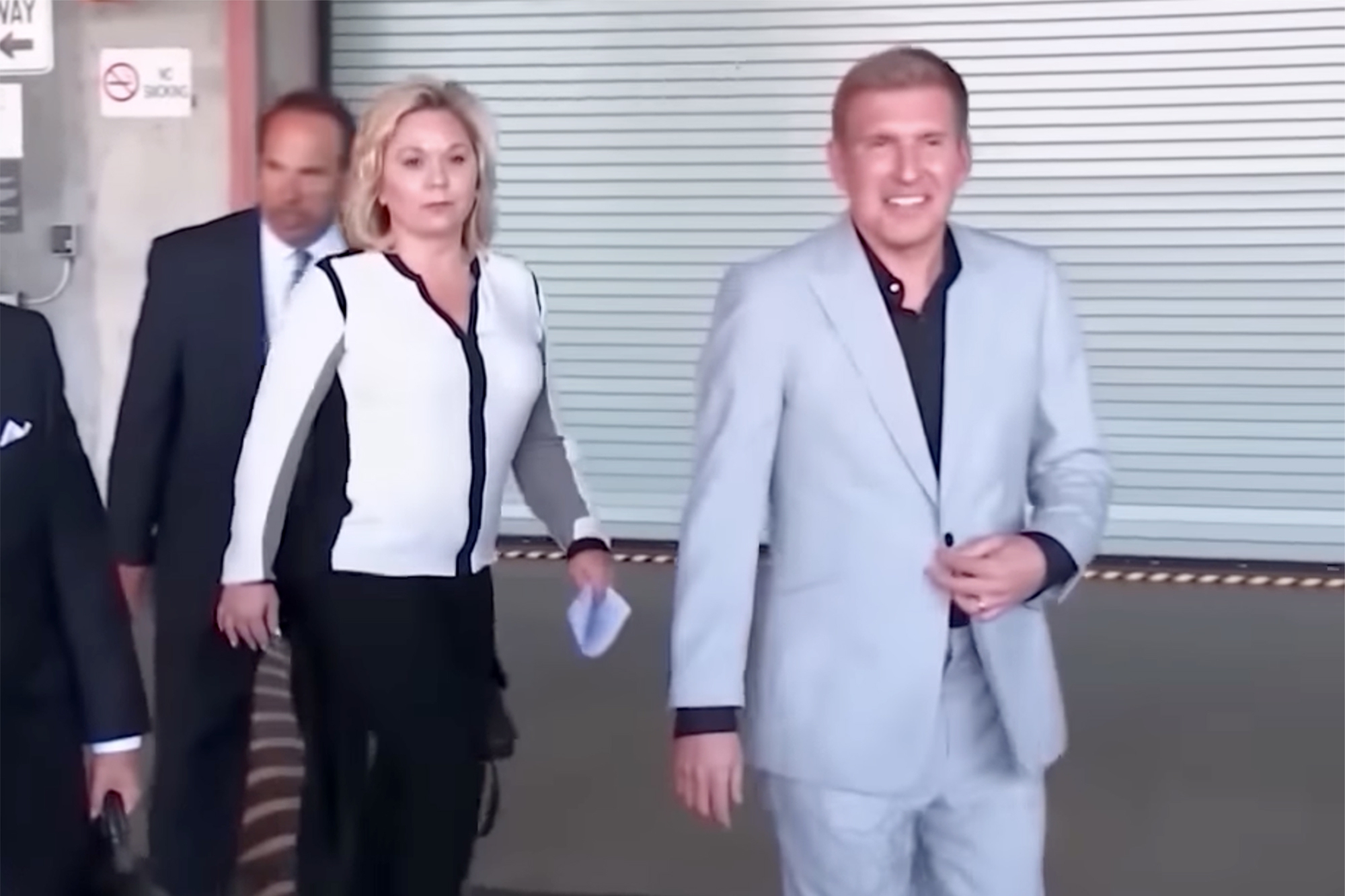 Aside from Chase, Todd and Julie also share daughter Savannah, 25, and son Grayson, 16. Todd is also a dad to children Lindsie, 33, and Kyle, 31, with ex-wife Teresa Terry.