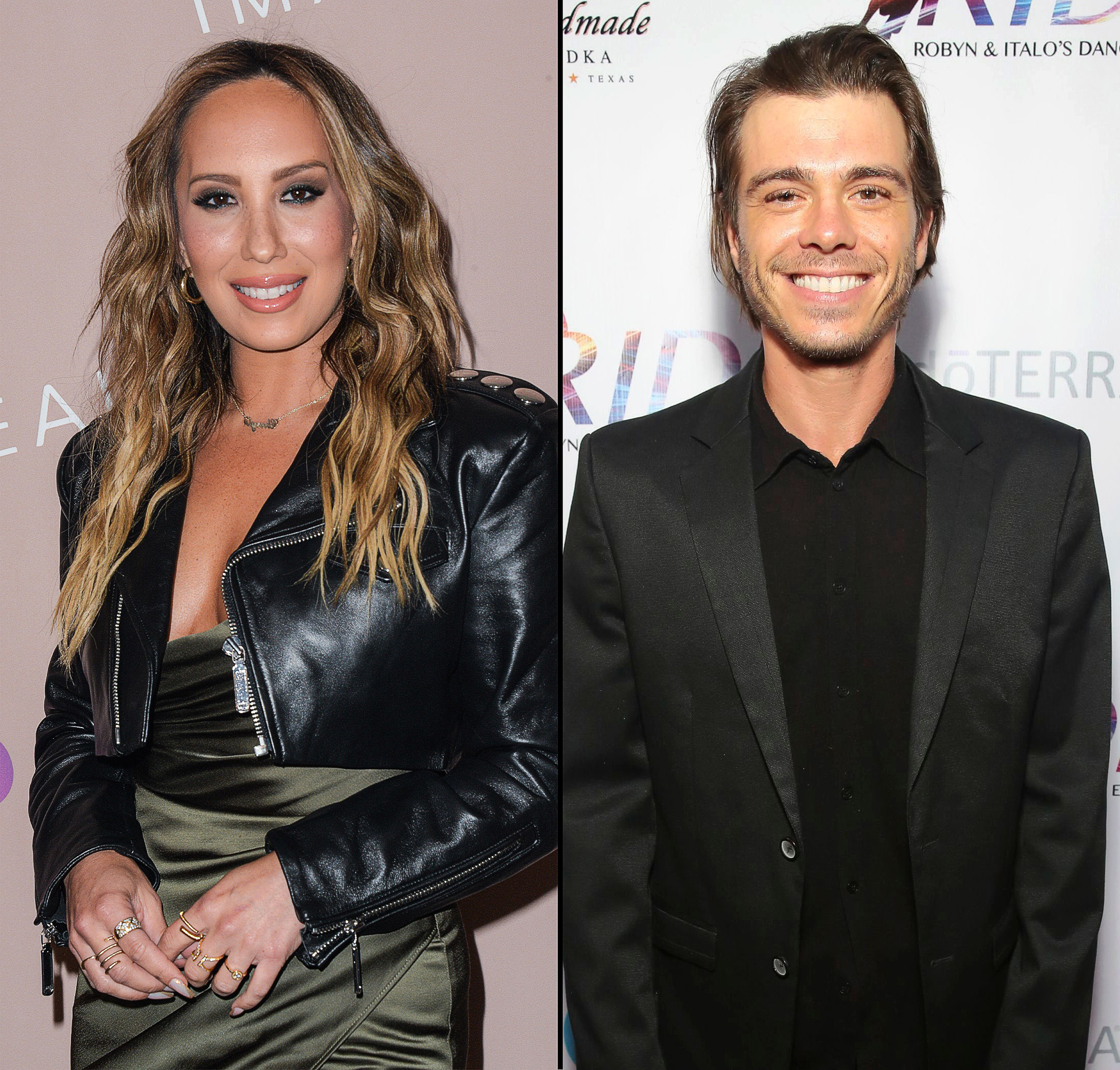 A surprising connection. Cheryl Burke addressed her departure from Dancing With the Stars — and threw some unexpected shade at her divorce from Matthew Lawrence at the same time.

Everything We Know About Cheryl Burke and Matthew Lawrence’s Divorce

After the season 31 finale, which aired on Monday, November 21, Burke, 38, weighed in on her decision to leave the competition series.

“[It’s been] so hard. This is like another type of divorce, but an amicable one,” she told Page Six after her final bow. “I do know though that I love to evolve as a human being. I think for me, I’ve done 26 seasons as a professional dancer and I know I’m more than capable to do other things as well.”

Burke announced that she would be retiring from the Disney+ show days before the final episode. “I am sitting here full of so many conflicting emotions about the words I am about to write. Tomorrow night will officially be my final dance as a pro dancer on @dancingwiththestars. This has been one of the absolute hardest decisions of my life & I am also confident that it is the right one,” the California native wrote via Instagram on Sunday, November 20. “This show has been my 2nd family since I was 21 years old. The cast, crew & fans have seen me through my highest highs & some of my lowest lows, & I honestly don’t know who I would be today without them.”

She continued: “I also know that it is time for me to begin the next phase of my career, although dance will always be a part of me. I am excited about the idea of evolving, about being challenged in new ways, having the ability to expand my commitment to mental health advocacy, focusing on my new found love for podcasting, & I’m ready to face the uncertainty (though it’s scary as s—t of what the future holds – I do have a few things up my sleeves though, so don’t worry 😉.”

The podcast host’s career shakeup comes two months after her divorce from Lawrence, 42, was finalized. Us Weekly confirmed in September that the former couple’s marriage was dissolved.

Everything Cheryl Burke Has Said About Healing Amid Matthew Lawrence Split

“I am now officially divorced. This all happened on premiere night of Dancing With the Stars,” the choreographer explained on her “Burke in the Game” podcast in October. “But it is still not over because we have to go to trial [over our dog] — unless he all of a sudden calls it off — but that will happen in January.”

At the time, Burke admitted she was struggling with the latest development. “I am still really hurt by the whole situation because that is my dog. Ysabella is my daughter; I am a dog mom,” she added. “I couldn’t even imagine my life without her. I could just cry right now.”

The Boy Meets World alum started dating the former Dance Moms host in 2007 after his older brother, Joey Lawrence, appeared as a contestant on season 3 of Dancing With the Stars. The pair briefly called it quits before rekindling their romance in 2017. Following nearly three years of marriage, Burke filed for divorce earlier this year.

The DWTS alum has hinted that she is still looking for The One. “I am done hitting the streets. That sounds bad but, you know, back in my club days, it was like an every morning embarrassment,” she exclusively told Us in May, three months after pulling the plug on her relationship with the actor. “I can’t be in that environment. I don’t want to be. It’s no fun. It’s no fun when I can’t even hear the other person talk. I need to believe and love myself enough to really know that I deserve a good guy.”