Chiara Aurelia didn’t experience the ’90s first hand — she was born in 2002 — but she got acquainted with the era’s best features through “Cruel Summer.”

“I loved the wardrobe all around,” says the 18-year-old actress, who leads the new Freeform young adult crime show. “We had a lot of the ’90s fashion styles with these Steven Madden block shoes — which I have a pair of now, and I wear everywhere. They’re completely torn to shreds at this point, but I love them and I won’t throw them away and I still wear them every day.” (Anyone who was a young girl during the ’90s will know which shoes she’s talking about, with the stretchy black fabric upper. The ubiquitous shoe was rereleased as part of Steve Madden’s 30th anniversary collection.)

Aurelia, who’s based in Los Angeles but spent the past six months with her cast in Dallas filming “Cruel Summer,” is poised for a major breakout with the series. The story takes place over three consecutive summers, presented in a nonlinear storyline. Aurelia stars as Jeanette Turner, a teenager who is dorky one summer, popular the next and then ostracized for her possible involvement in popular girl Kate Wallis’ disappearance. While that girl (portrayed by Olivia Holt) is missing, Jeanette takes her place in the social pecking order, complete with friends and boyfriend. The storyline alternates between time and both girls’ points of view.

All of the Fashion at the 2021 BAFTA Awards

“When I first received the script, I was super excited by the project. I thought it was complicated and crazy and amazing. I did not think I would get it. I was like — this is too hard, they’re going to cast someone older, someone not like me,” Aurelia says. She was proven wrong. 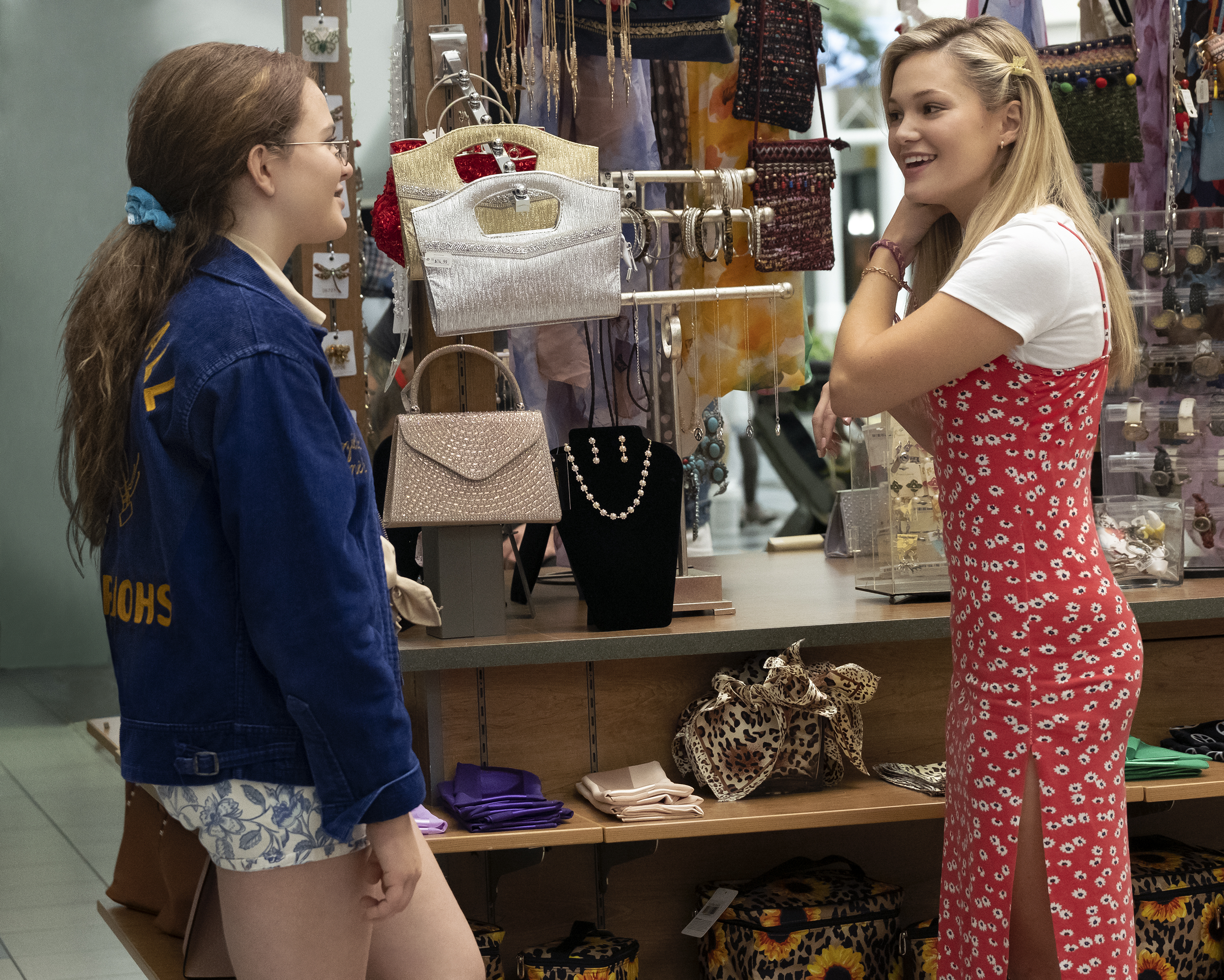 Chiara Aurelia and Olivia Holt in a still from “Cruel Summer.” Freeform 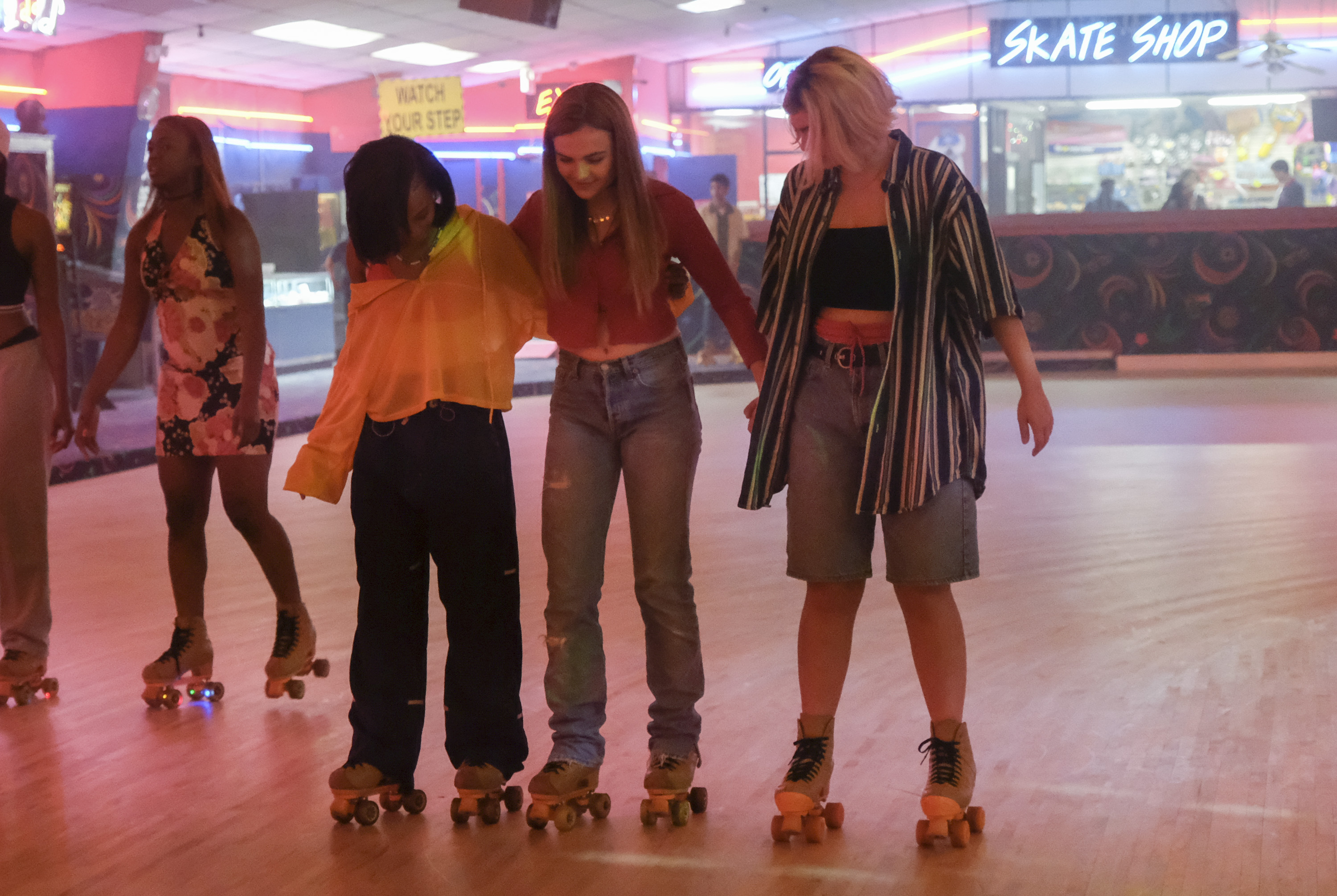 Chiara Aurelia (center) in a still from “Cruel Summer.” Freeform

The actress plays three very different versions of her character, each with distinct personalities and visual looks. While Aurelia appreciated the era’s fashion markers — the choker necklaces, scrunchies, roller skates — more importantly, costuming helped her pinpoint where her character was in the story progression. “Sitting in the hair and makeup trailer and doing that transformation can make you feel grounded in what you’re doing, especially when the looks are so drastically different,” she says. “You automatically know where you are by your hair.”

Aurelia had the support of former teen TV star Jessica Biel, who executive produced the series. While not on set everyday due to pandemic restrictions, the actress credits Biel’s involvement. “She is a boss woman,” says Aurelia of Biel. “We all talked very regularly. She was always around, always a helpful hand and a voice of wisdom and reason.”

This year is turning out to be a big one for the young actress. She starred in Amazon series “Tell Me Your Secrets,” which debuted in February, and this summer Aurelia will appear in another ’90s throwback — “Fear Street,” a film based on the horror series by R.L. Stine. “I love being able to transform into different people,” says Aurelia, who has been pursuing acting since she was four years old.

“I had such a strong sense of what I wanted to do when I was little, probably more of a sense of what I want to do than I know now. I was 1,000 percent sure that I wanted to be an actress,” says Aurelia. “It was hard because I was so young, and my mom wasn’t sure that she wanted me to pursue a career like that at such a young age. So we focused on enjoying my childhood and going to normal school and hanging out with my friends and doing all of that. But I continued to persist,” she adds. “At a certain point, we were like, if we’re going to do this, we’re going all in. And, you know, I think it’s done us well.” 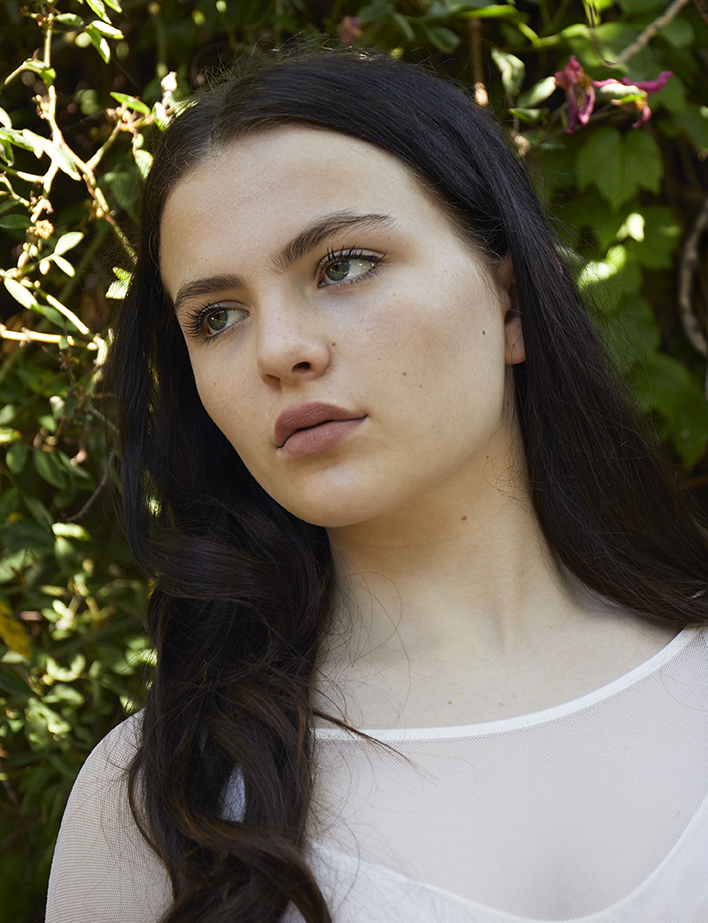 More From the Eye:

‘Mortal Kombat’ Star Lewis Tan Was Born for the Fight