You could be the next owner of a house renovated by Chip and Joanna Gaines.

A home that the couple renovated in Waco, Texas, on the first season of their HGTV series “Fixer Upper" — called the Mailander House — is now on the market. The three-bedroom, two-bathroom house is selling for $550,000, according to the listing with Turner Behringer Real Estate.

The Mailander House is 1,516 square feet and only one story. It has been on the market since Dec. 30, according to the listing.

Though Chip and Joanna Gaines renovated the house in 2014 — or at least that’s when the episode first aired — the Mailander House was actually built in 1910. 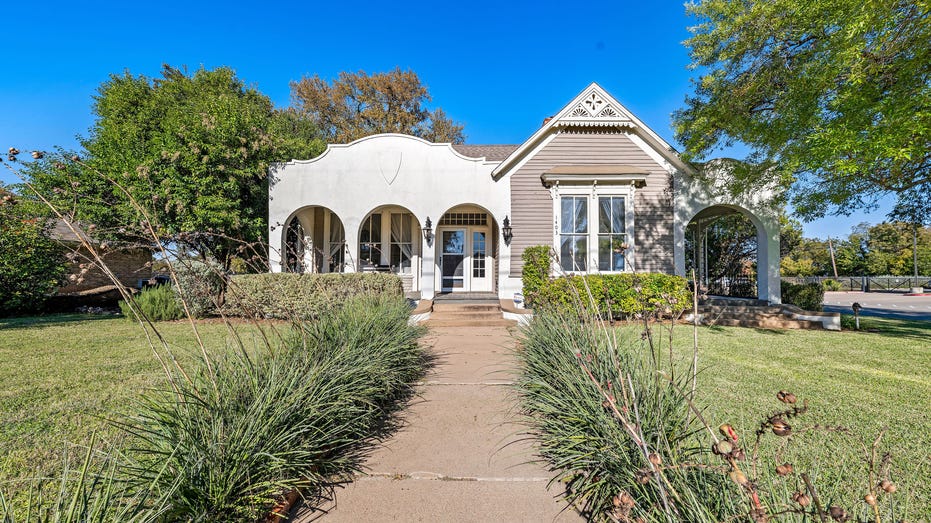 In addition to its two fireplaces, the home features tile and wood flooring, a kitchen island, a deck, a patio and a detatched garage, according to the real estate listing.

The house is also a “very successful, licensed and turn-key VRBO” with full furnishings and reservations throughout the year, the listing says. 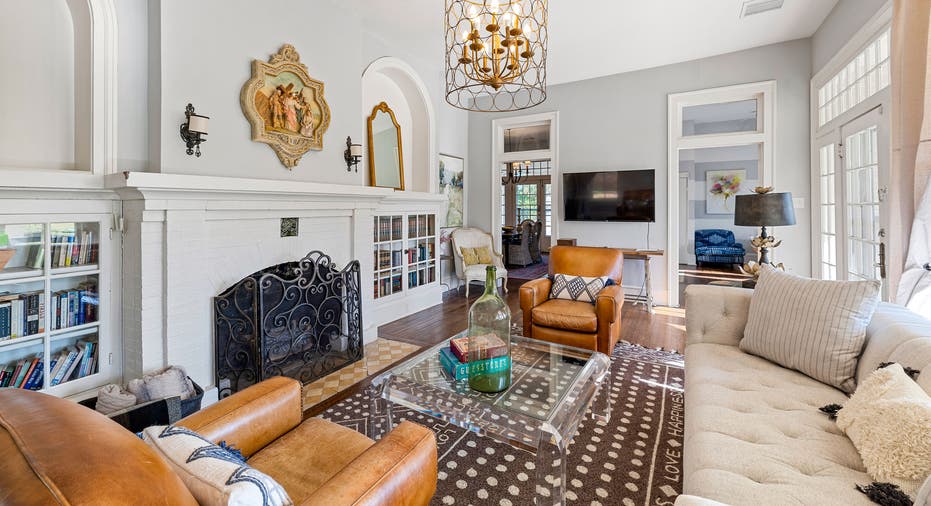 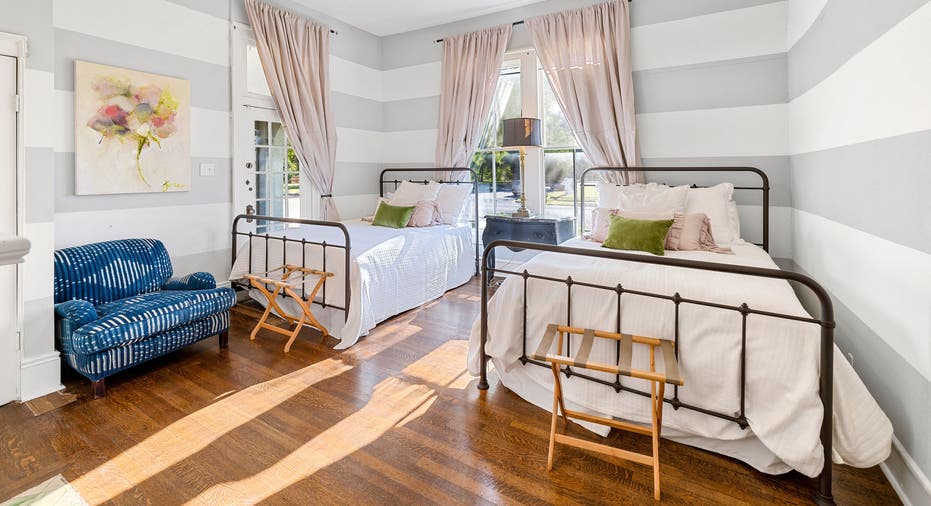 The house in Waco, Texas, was originally built in 1910 and has three bedrooms and two bathrooms. (Courtesy of Turner Behringer Real Estate)

According to Airbnb and VRBO listings, the house is also known as the "Bicycle House" and can host eight guests on five beds. 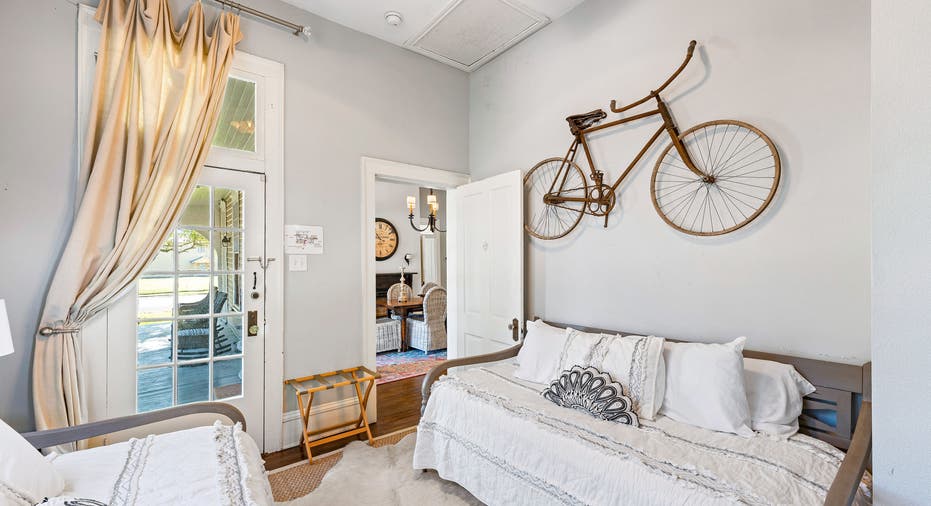 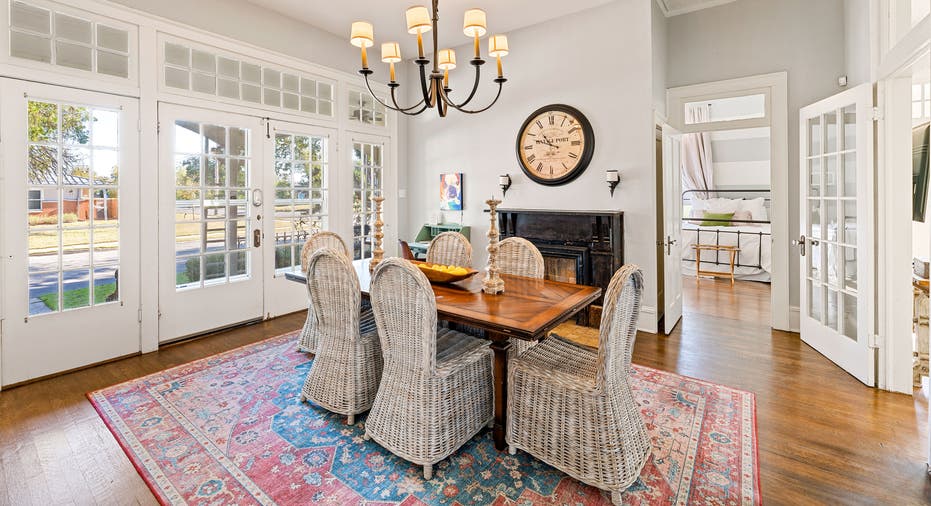 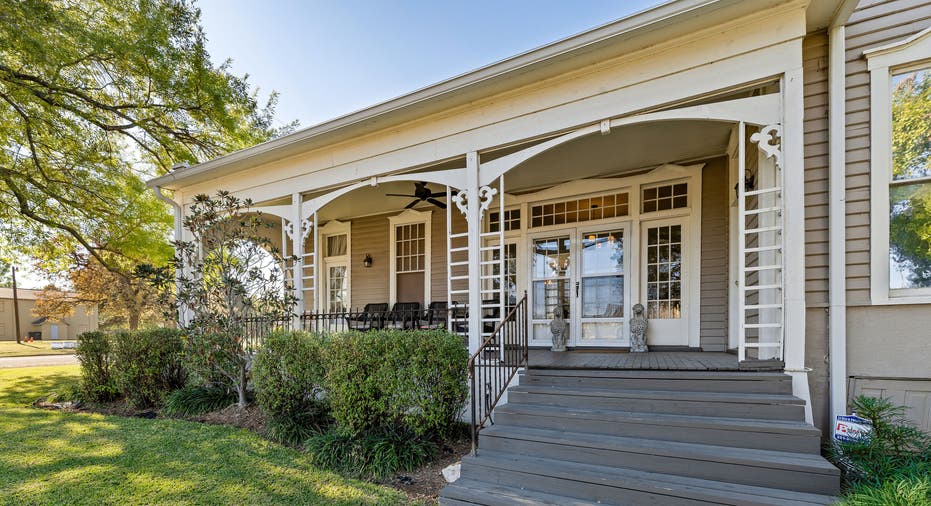 The house is also known as the ‘Bicycle House’ on its Airbnb and VRBO listings. (Courtesy of Turner Behringer Real Estate)

The Airbnb listing also notes the house has “many, many windows with lots of interior light,” which “makes one feel like you are outdoors.” There are also three large porches to watch the sunrise and sunset from. 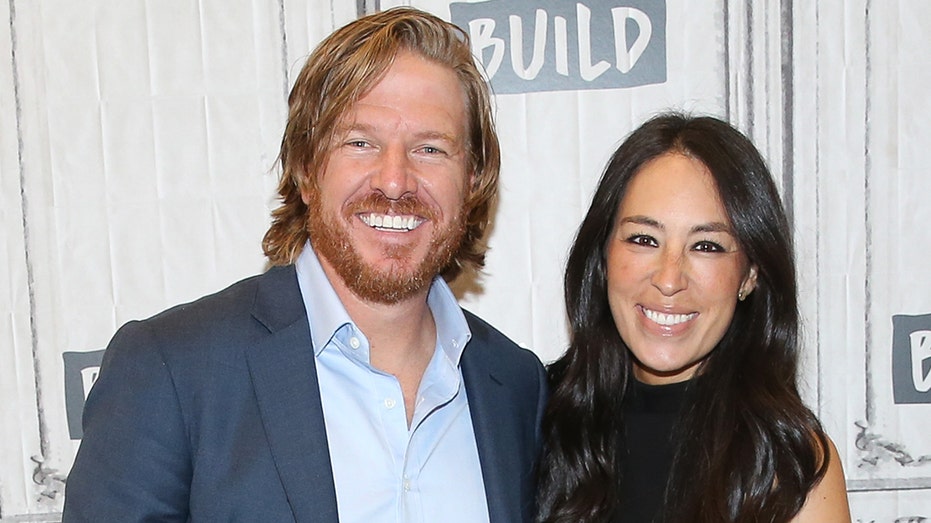 Chip Gaines and Joanna Gaines are pictured at the Build Series at Build Studio on October 18, 2017 in New York City. (Photo by Rob Kim/Getty Images)

Fans of "Fixer Upper" might be swayed by one last detail, too: The house just under a mile and a half from Magnolia Market Silos, the Gaines’ shopping complex in downtown Waco, according to the Airbnb listing.