Chord Overstreet has found some newfound glee in his life. 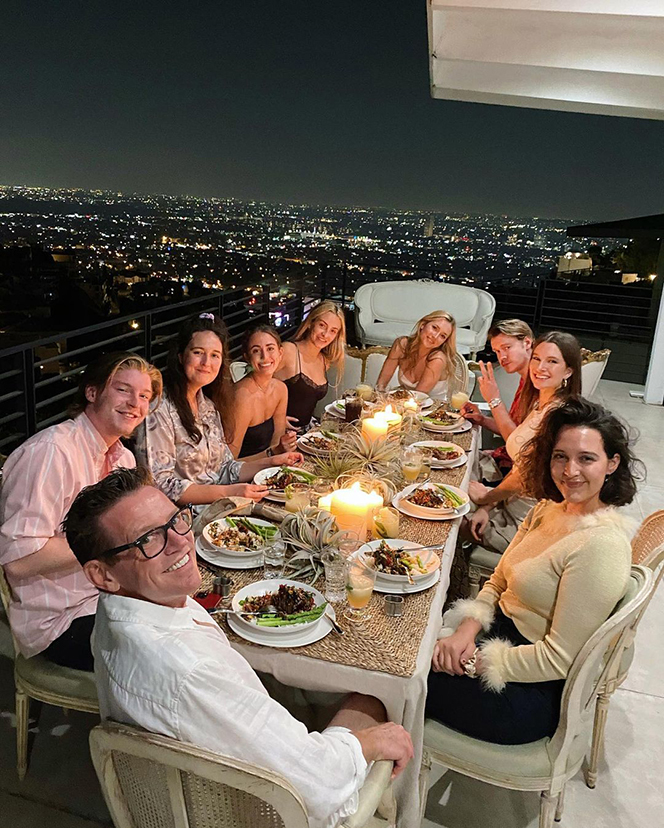 The 31-year-old actor is dating Suzanne Somers’ granddaughter Camelia Somers, People reported. Overstreet’s relationship with “The Bold and the Beautiful” actress, 25, comes two years after he and Emma Watson broke up.

The “Glee” actor first appeared on Camelia’s Instagram in a photo from her October birthday dinner. In the picture, Overstreet threw up the peace sign while sitting next to Camelia, who sat at the head of the table.

“FEELING SO LOVED 🥰”she captioned the photo.

Camelia has starred on the CBS soap opera as Charlotte since 2015. She graduated from the University of Southern California in May 2018.

“It’s happeningggg ❤️💛” she captioned a photo of herself on graduation day.