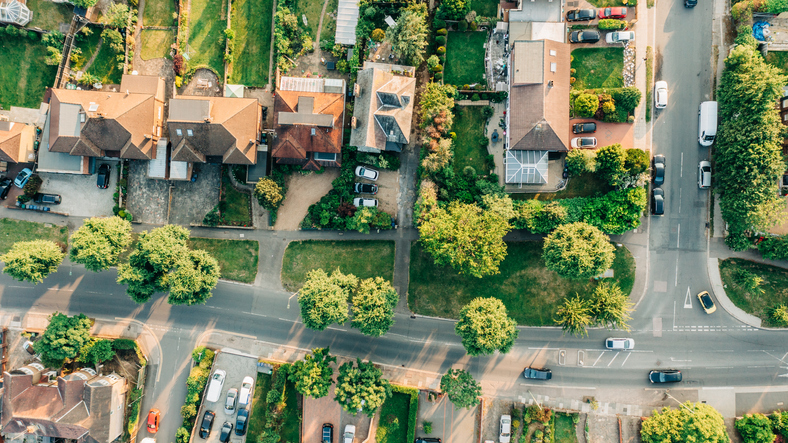 What makes a city truly great?

The people? The food? Maybe the transport connections?

Every year, Resonance Consultancy takes a close look at different cities around the world with populations bigger than one million to decide which locations come out on top.

The team analyse a whole host of factors to come up with these rankings – from safety and employment levels to the quality of the arts scene, as well as the amount of cultural diversity.

As a result, Resonance has compiled a list for 2023 of the top ones, but it’s worth pointing out the cities they’ve named are also some of the most expensive – especially during a cost of living crisis.

London takes the top spot in the rankings this year, followed by Paris in second and New York in third.

Praised for its jam-packed summer of events last year (like the Queen’s Platinum Jubilee, Royal Ascot, RHS Chelsea Flower Show, Wimbledon and more), London took the top spot, as experts commended its ability to bounce back following the pandemic.

While Paris was praised for its pedestrianism and al fresco living.

Top ten best cities in the world, according to Resonance:

Likewise, New York’s growing cultural offering, in terms of museums and new hotels opened, was highlighted in the report.

Elsewhere in the rankings is Tokoyo, Dubai, Barcelona, Rome, Madrid, Singapore and Amsterdam – arguably all the usual suspects.

So with the list featuring mostly capital cities, there’s no denying these are definitely ones that would be more costly, too.

In fact, four of the top ten were named as the most expensive cities to live in, back in 2021.

It’s worth pointing out there was also an ‘honorary best city’ in the rankings this year – Ukraine’s capital Kyiv.

The spot was praised for its resilience throughout Russia’s invasion, as well as for its restaurants, nightlife and rich history.