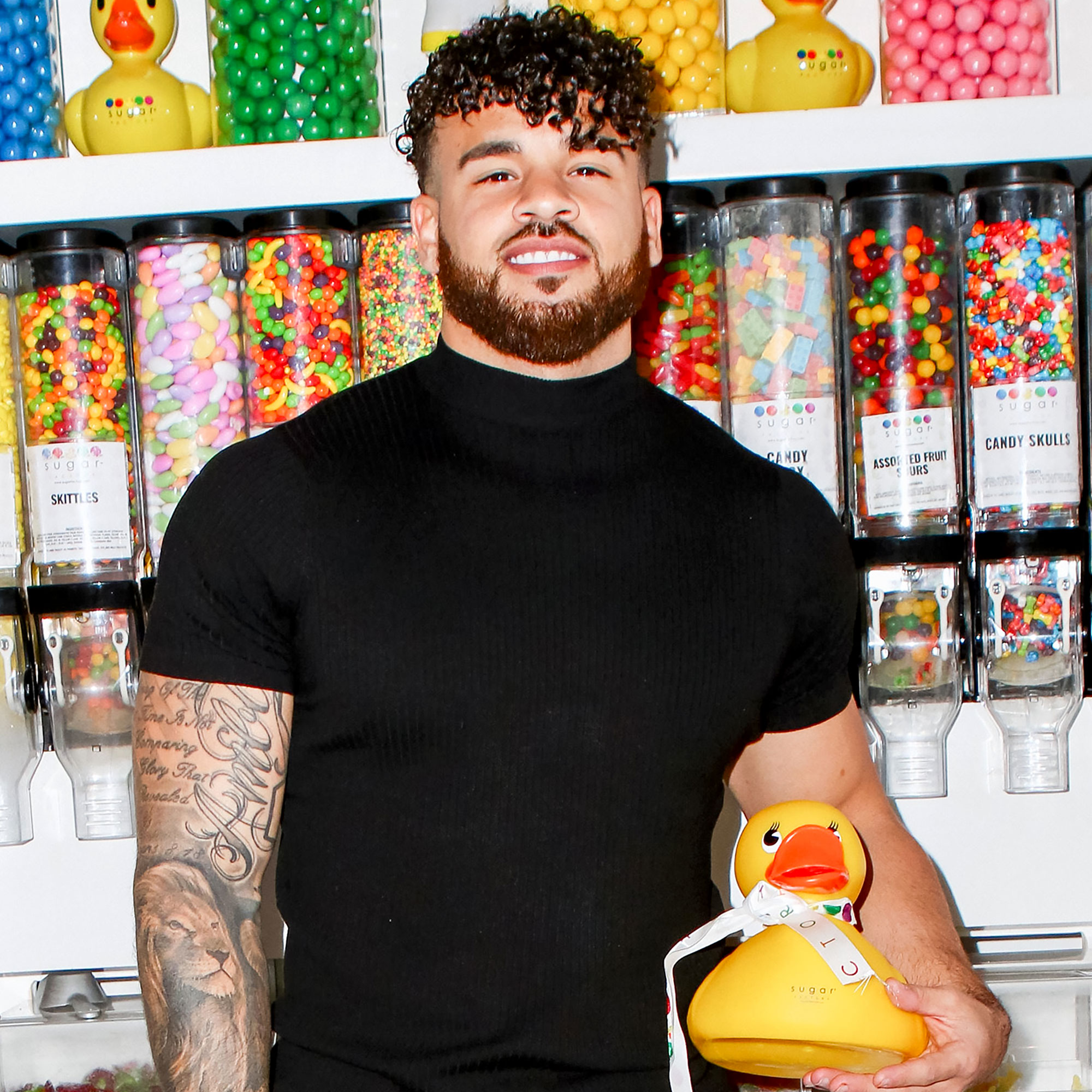 Unvaccinated and uninvited. Cory Wharton said he won’t be able to attend the latest reunion for MTV’s The Challenge amid a new COVID-19 vaccination requirement.

How Cheyenne and Cory Went From ‘Challenge’ Costars to Coparents: Pics

In a since-deleted tweet on Monday, September 20, the Ex on the Beach alum, 30, said MTV told him he isn’t allowed to attend the special get-together following the season finale.

“No challenge reunion for me, they said due to my vaccination status,” the father of two wrote. “They are really strong arming ppl [sic] now a days. Smh.”

While Wharton did not address deleting the tweet, many of the responses to his complaint on Twitter were pro-vaccine.

“You get paid to go to another country and embarrass your kids the LEAST you can do is get the vaxx @CoryWharton,” one user wrote.

“People will die because you choose to expose others and spread a virus. #vaccineswork #doitforyourdaughter,” another added.

Many also noted that his daughter, Ryder, 4, whom he shares with ex Teen Mom OG star Cheyenne Floyd, is immunocompromised. She has VLCAD, a rare congenital condition that makes her unable to break down some fats in the body, which puts her at risk for liver and heart issues. With the COVID-19 vaccines only approved for children ages 12 and up, Ryder must rely on those around her to keep her safe.

Wharton also shares daughter Mila, 17 months, with girlfriend Taylor Selfridge. Since he returned from filming The Challenge in Croatia earlier this year, Wharton, Selfridge, Mila and Ryder traveled to Atlanta to see his family in August and visited Universal Studios theme park in Hollywood in September.

Stars Who’ve Spoken Out About Getting the COVID-19 Vaccine

“In the good old days when we used to be able to go to the bar, you could buy a bottle, you could buy whatever you wanted at the bar. It was on you [if] you got drunk and sloppy. Now production’s trying to control some of that,” the Real World alum exclusively told Us Weekly in July on the “Watch With Us” podcast. “This season, we went to drink tickets. So once you ran out of your drink tickets, there were no more drinks for you. Per night, we would get a certain amount of drink tickets.”