January has yet another exciting arrival!

Shay Mooney, of country duo Dan + Shay, announced the exciting arrival of his third child, sharing a sweet snap of his wife Hannah Love Mooney with their newborn son on Friday.

The Grammy winner, who already shares sons Asher, 5, and Ames, 2, with Hannah, revealed that they’ve named their third son, who was born Tuesday, Abram Shay.

“Abram Shay Mooney 1/17/23. Grateful doesn’t begin to cover it,” he captioned the video, which showed him holding his son while singing the hit Dan + Shay song “When I Pray for You.”

Meanwhile, Hannah shared the same video on her Instagram, writing, “First song sang to the newest family member… Abram Shay, you’re so loved and so prayed over, baby boy. Thankful for all that God has done for us this week. 1/17/23.”

The couple announced Hannah’s pregnancy in August when they shared a video asking their sons if they wished for another brother or a sister the third time around.

“Do you remember when Mommy told you they were going to call us this week and tell us if we’re having a boy or girl? Do you think you’re going to have a baby brother or a baby sister?” Hannah asked Asher. 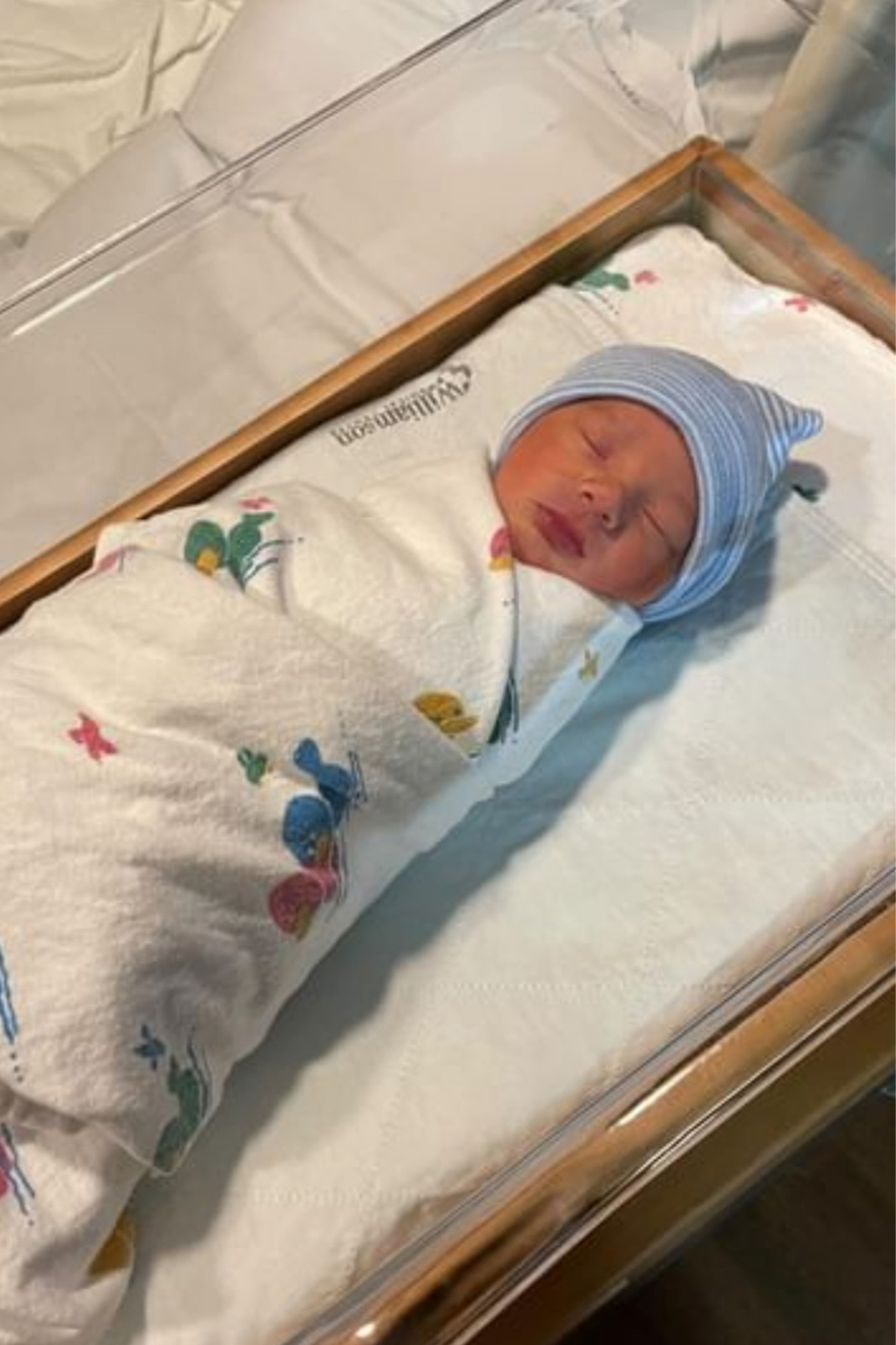 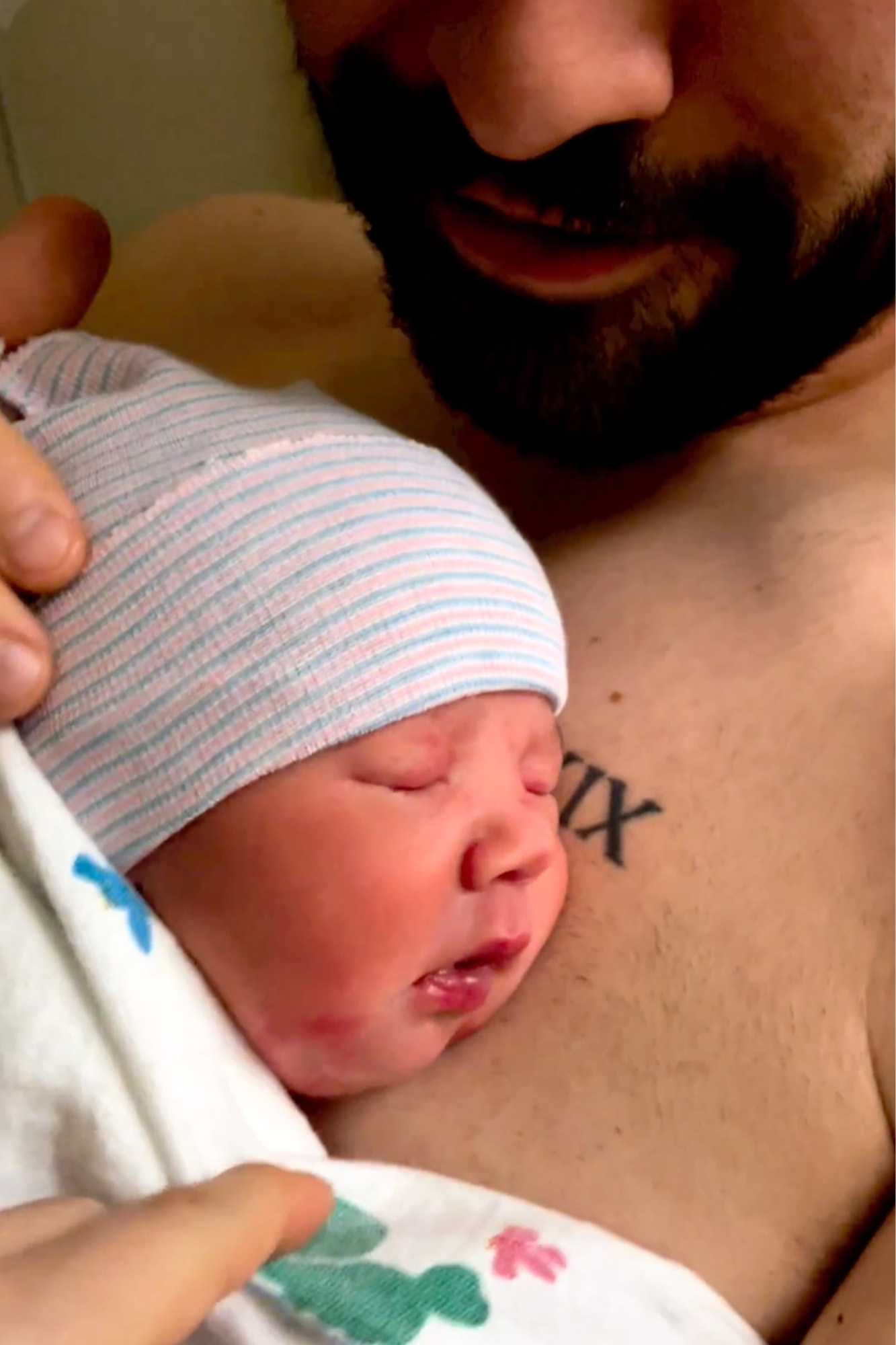 “Yes, because I want a sister,” Asher replied, before Ames chimed in to echo his brother’s thoughts.

Ames does appear to take the news well when Hannah tells him she’s expecting another boy.

It comes as Shay opened up about his impressive fitness journey, revealing he lost a whopping 50 pounds. 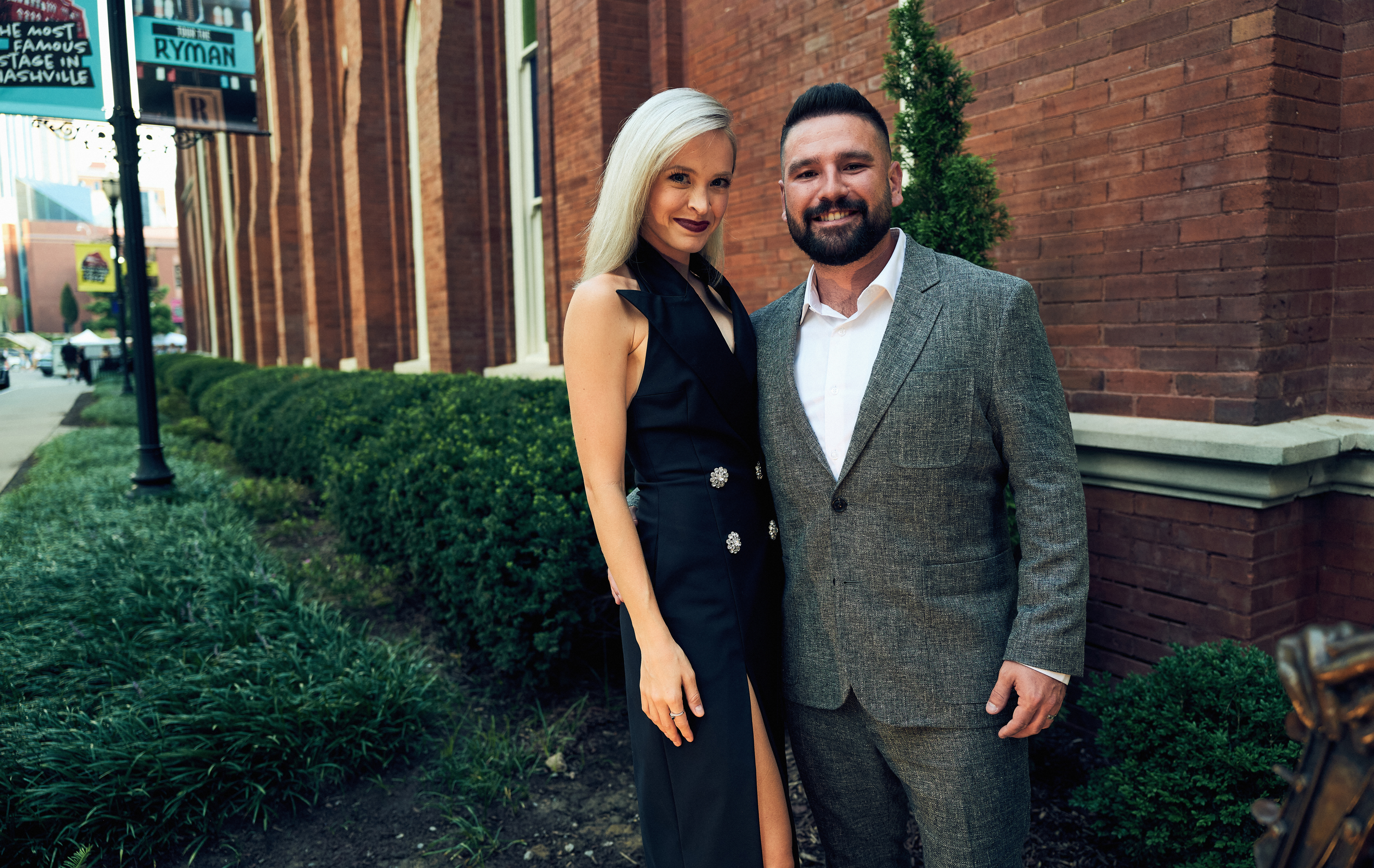 Sharing shirtless before-and-after photos on Instagram earlier this month, the singer wrote, “Consistency. I changed my entire world in 6 months. No gimmicks or fads. Just consistency.”

Mooney previously wrote on the social media platform that he decided to shed some pounds after “not recognizing” himself anymore.

He said the weight loss journey helped him to feel “more alive” than ever.