AUSTIN, Texas — This is the all-ages piano lounge.

Robinson was on his way out of the Driskill Hotel during happy hour drinks when he hopped on an empty piano and began playing tunes for festival-goers, including “Sweet Dreams (Are Made Of This)” by Eurythmics, “Don’t Stop Believin’” by Journey, “Take On Me” by a-ha, “A Thousand Miles” by Vanessa Carlton, “I Will Survive” by Gloria Gaynor, “Purple Rain” by Prince, “Summer Lovin’” from Grease and more. 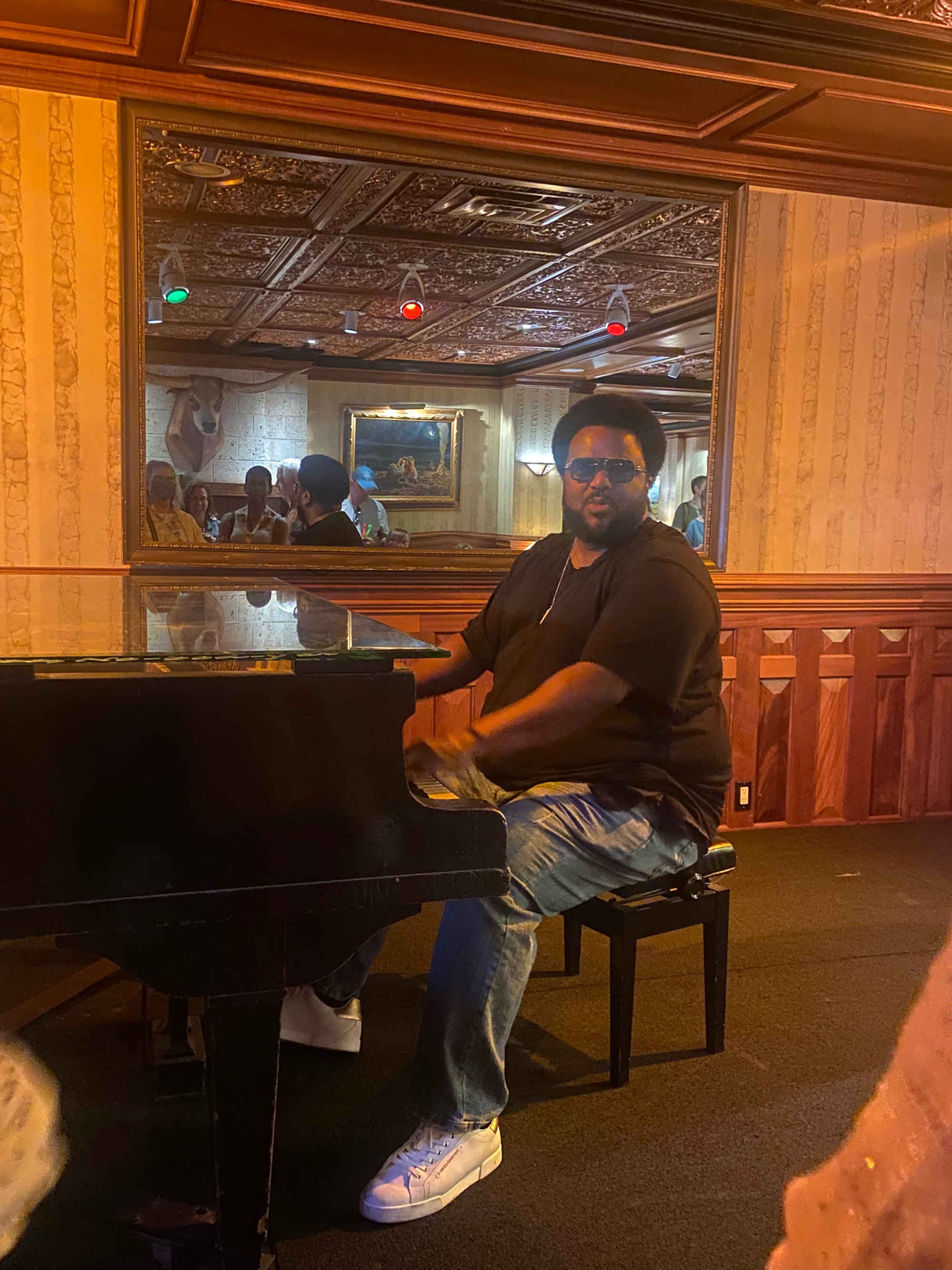 Onlookers screamed and cheered when the “Office” alum played the theme song for the hit NBC show during his spontaneous show. 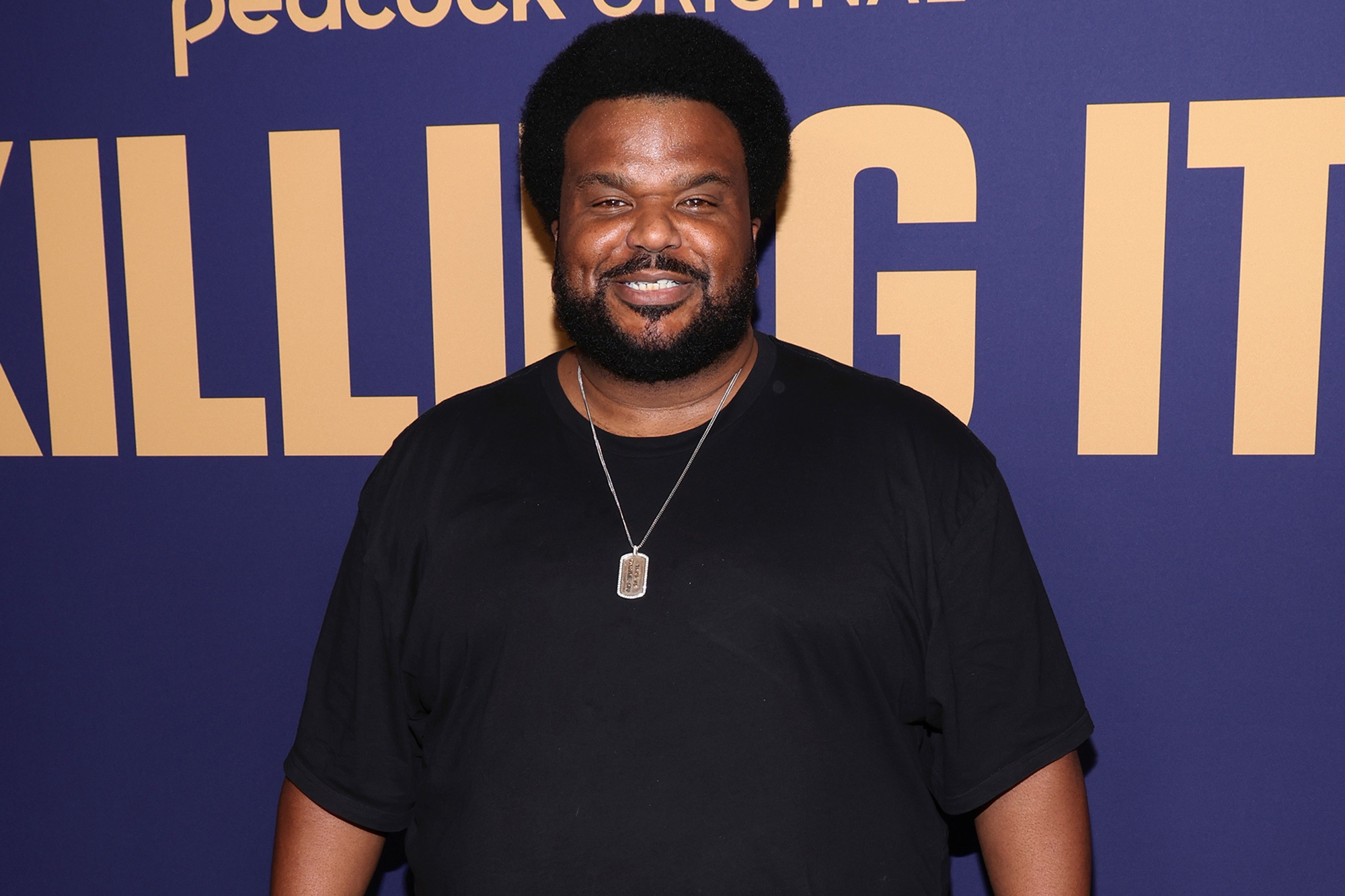 On “Killing It,” which came out in April on Peacock, Robinson plays a guy named Craig who joins a python killing competition in Florida, hoping to win money that will lead him to the “American dream.”

“We had three different versions of snakes, we had the rubber fake ones, we had the CGI and then we had the real snakes,” Robinson told Page Six at the festival, adding that he overcame his fear of snakes when he held one during a trip to Australia. “I was misled by the bible and ‘Indiana Jones.’”