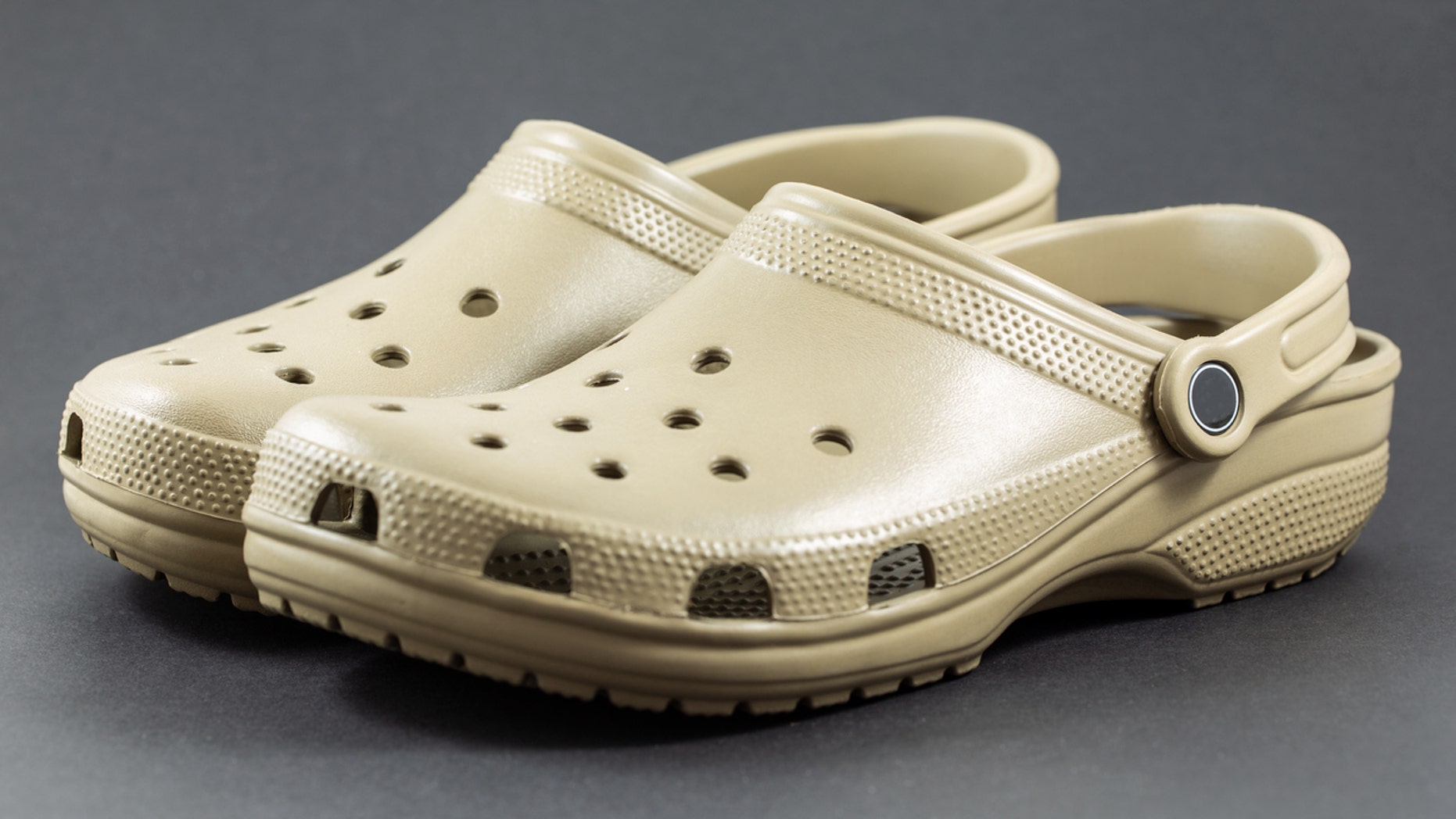 Crocs stores are seemingly terrifying the internet with their character, dubbed “Croc man” by Twitter.
(iStock)

The mascot no one asked for.

Crocs stores are seemingly terrifying the Internet with their character, dubbed “Croc man” by Twitter.

The figure, which was shared by Twitter user Fancywookiee on Friday and has racked up over 124K likes, is a green Crocs shoe with eyes, mouth and hands, and wearing two Crocs shoes.

“A Croc man wears a pair of Croc shoes. Is he made of shoe, or are his shoes made of flesh? He screams, for he does not know,” the tweet was captioned.

As soon as the photo was shared, other Twitter users started describing the unusual mascot as “haunting.”

Other people have shared their own sightings of the Croc man — including a pink version, one Twitter user called his girlfriend.

It was not reported where the original poster saw the Crocs mascot — or whether or not they popped in to buy a pair of limited-edition Pocket Crocs.