Dame Kelly Holmes has spoken about how she never gave up  – even through failure and numerous injuries.

The Olympic champion, 49, was talking at any event for Pukka Teas in central London, and revealed that she spent seven out of 12 years as a professional athlete running through injuries.

Dame Kelly, who won gold in the 800m and 1,500m running events in the 2004 Olympics said that some days her training was so hard that she would be crawling off the track.

She said: ‘I had 12 years as a professional athlete and for seven of those I had injury problems – I had ruptured calves, torn Achilles and stress fractures – you name it I probably had it.’ 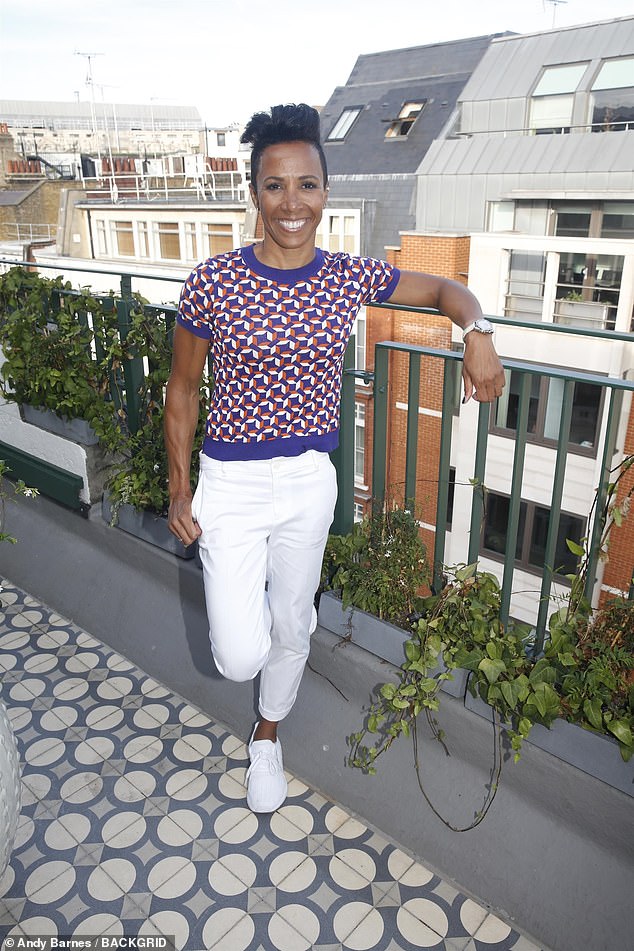 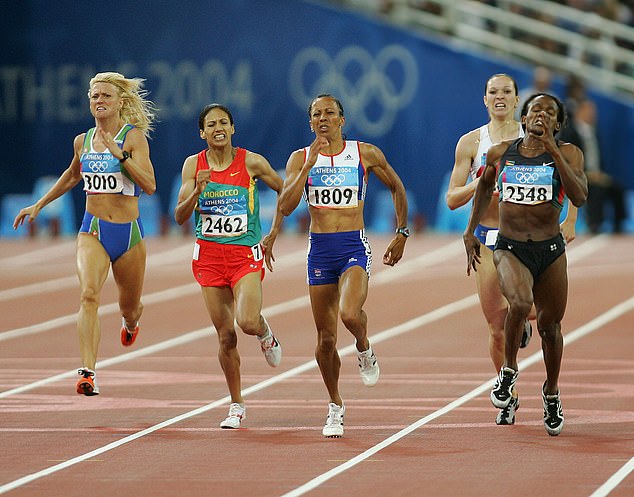 She said going to her first Olympic games was were she felt her first sense of disappointment – because of injuries: ‘When you’re trying to be the best you have to push yourself hard – there is a fine line between being really good and exceptional.

‘My first Olympic games I ran with a stress fracture and I risked breaking my leg completely – when I ran I had painkillers, anti-inflammatory injections – the lot.’

She came forth in that Olympic games and said she was disappointed, but realised if she could come fourth in the world then she was good enough to go further.

Despite her injures she still won 12 international medals and she said that it was down to learning how to look after her body:  ‘Having the knowledge to look after my body was really key – recovery was about massage, ice baths and sleep – plus nutrition.’ 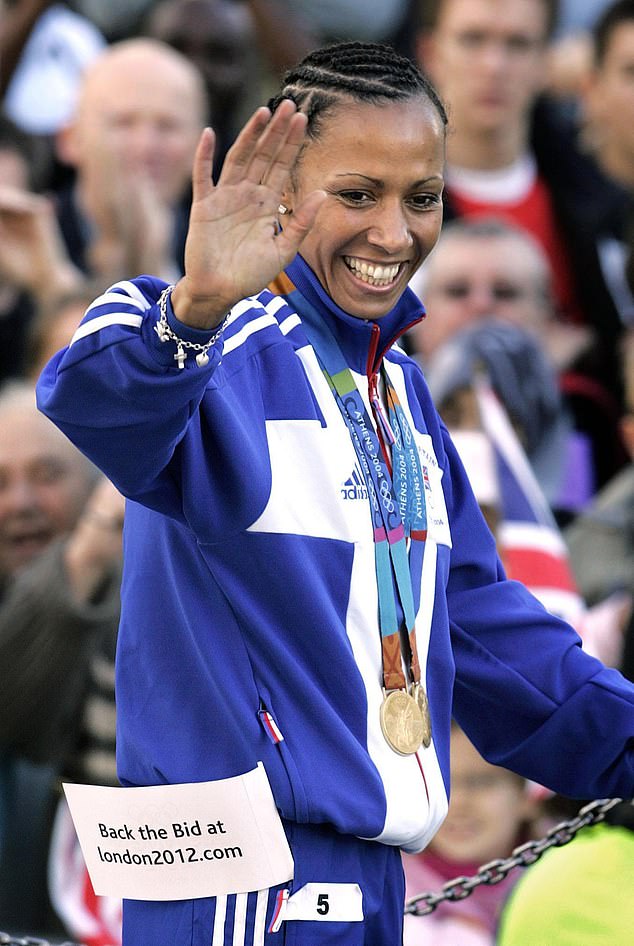 ‘I found eating and recovery were the two key things that made me win Athen – making sure I knew exactly what I needed for the energy before and what I needed to recover,’ she said.

Speaking about her inspiration from an early age she said: ‘Very early on I set goals – I stated running at 12 years old and because of that it gave me an inspiration.

‘Having that dream set me up – it showed me values, structures, a sense of achievement and learning how to fail. 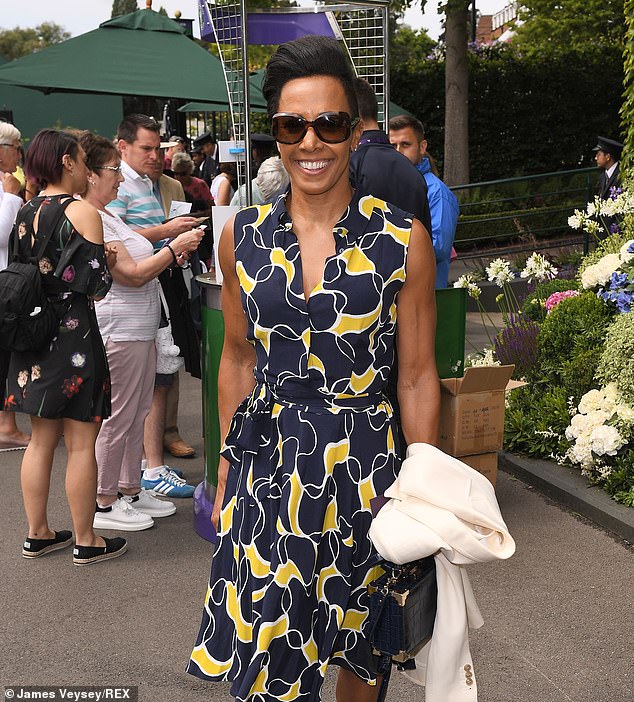 She also said we shouldn’t use failure as a reason to give up: ‘Sometimes when we fail in life we always think the worst – the negative side always come to the forefront  – rather than looking where you have come from.’

Revealing some of her failures in the past she said she gave up athletics at 17 to be in the army. But instead of joining as a PT, as she didn’t have enough qualifications from school, so she joined as a HGV driver.

But admitting that she failed her first selection, despite being able to run faster than the men, she said how disappointed she felt.

‘Having that sense of failure was demoralising,’ she said, but went on to admit, ‘When someone tells you you’re not good enough then you can do one of two things, you can give up or fight for that dream and prove people wrong.’

Even though she’s now been retired for nearly 15 years she admits that she keeps her body in shape with regular workouts – which includes everything from HIIT to running.

Former middle distance runner Dame Kelly also spoke about her late mother, who died of blood cancer last year and revealed that her family went on a mission to try and find out if turmeric could prolong her life after a surgeon said it had good results with some of his patients.