Daniel Brühl and Macaulay Culkin have joined the cast of the Galder Gaztelu-Urrutia directed thriller, Rich Flu, which we told you about back at EFM with Rosamund Pike attached to star. Production is expected to start in the fall. 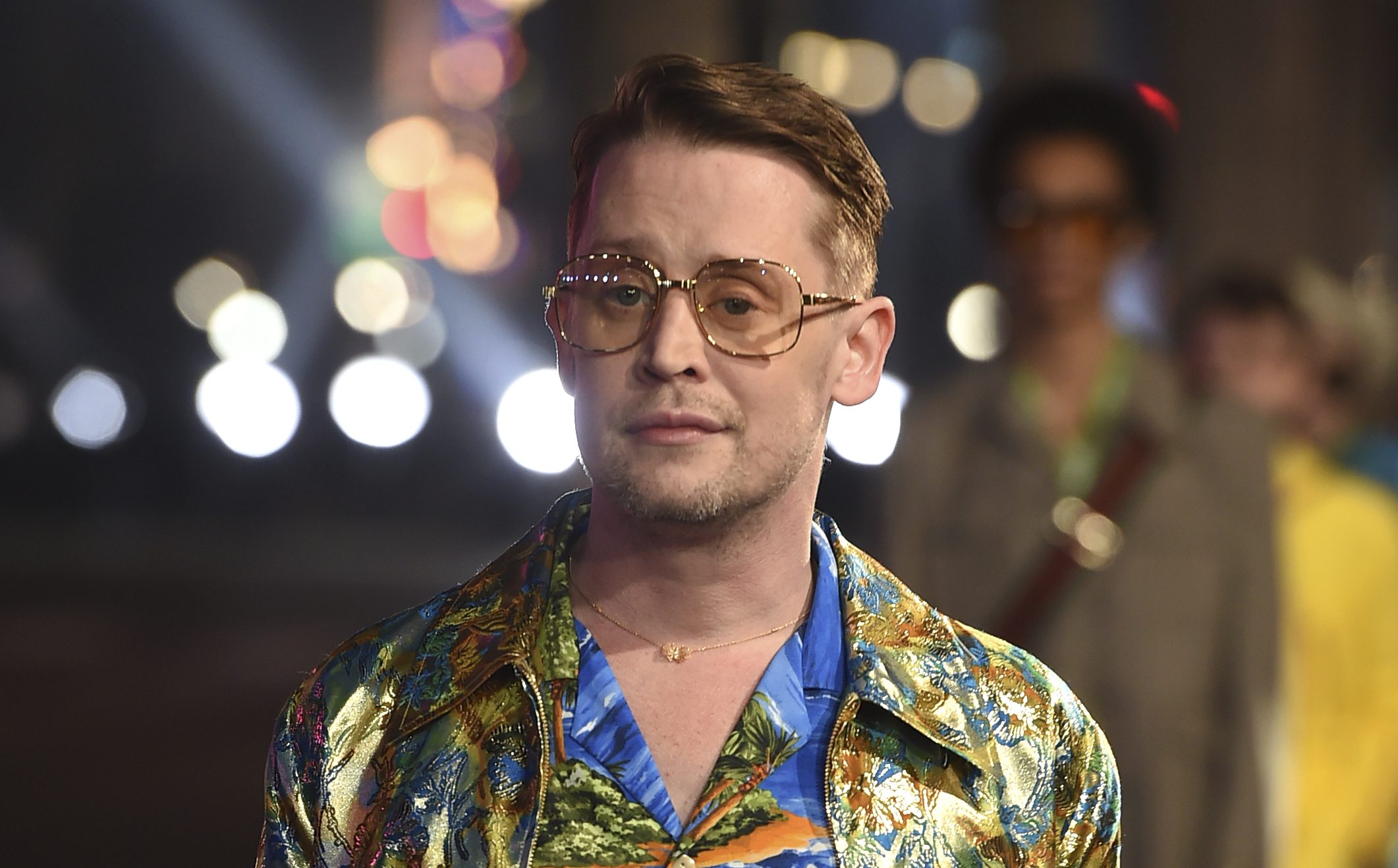 In the film, a strange disease is killing off some of the richest and most influential people on the planet. First it was the billionaires, then the multi-millionaires and so on progressively. Now it threatens to strike anyone with any sort of fortune, and no one knows where it might end. With the whole world panicking and our very way of life headed for collapse, people are trying to flood the market with assets the world no longer wants.

Pedro Rivero, Gaztelu-Urrutia, and David Desola wrote the screenplay with revisions by Sam Steiner. Sierra/Affinity is handling foreign sales and has the project available to buyers at this year’s Cannes Film Market. CAA Media Finance is repping domestic.

Producers on Rich Flu include Pablo Larraín and Juan de Dios Larraín via their Fabula banner which produced the movies Spencer, Jackie, and No; Adrián Guerra and Núria Valls via the Nostromo Pictures label; Carlos Juárez; as well as Galder Gaztelu-Urrutia and Albert Soler.

It was just announced that Brühl will star in Stefano Mordini’s racing film 2 Win. Brühl was nominated for Best Supporting Actor at the BAFTAs for Ron Howard’s Rush. His previous feature credits include The King’s Man, Captain America: Civil War, Inglourious Basterds and the Disney+ series The Falcon and the Winter Soldier.

A24 Gets ‘Close’; ‘Elvis’ Is In The Building; Latest Reviews, Deals & Video Interviews