Daveed Diggs told HollywoodLife why Halle Bailey was the ‘perfect choice’ to play Ariel, and what it has been like voicing Sebastian for ‘The Little Mermaid’ live film.

Hamilton star Daveed Diggs is trading Broadway for the big screen in the upcoming live-action movie for The Little Mermaid, and can’t wait for Disney fans to hear the lovely voice of its leading star: Halle Bailey. The 20-year-old singer is already part of the famous singing duo Chloe x Halle, but Daveed EXCLUSIVELY told HollywoodLife how he thinks fans will react after hearing her voice on the big screen. 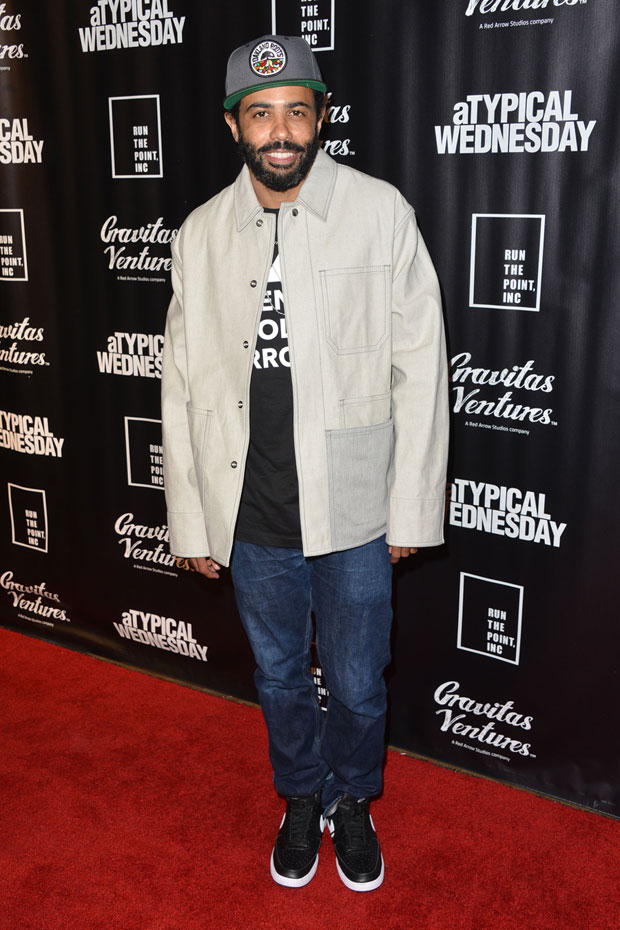 “I just think that Halle is just the perfect choice for Ariel…everyone is going to fall in love with her immediately,” Daveed, who will be voicing Sebastian the crab alongside Halle, told us. He continued, “She is so, so good. Her voice is not of this world. The things she can do vocally is something — I have never heard anything like it.” Halle is a Grammy-nominated artist, after all!

Daveed was even able to tease some details about Disney’s live adaptation of The Little Mermaid animation, which came out in 1989. “So, I think there are the new songs that are super fun,” the 38-year-old actor and singer revealed. 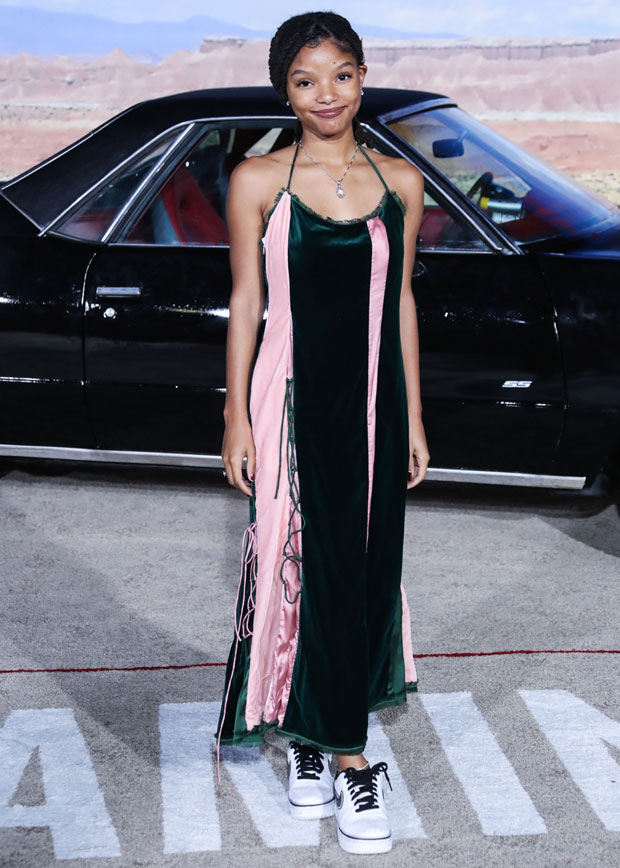 Daveed promised that the movie overall is “going to be really good,” although the Tony-winner admitted that he hasn’t “seen any of it” yet. Production on the film was originally supposed to begin in April of 2020 in London, which the COVID-19 pandemic delayed. However, in an Instagram Live stream in Nov. 2020, Halle did reveal that she’d be returning to film soon.

Daveed has already done voice work for the movie, though, telling us that “it was incredible and an incredible thing to work on.” He did admit that the large-ensemble film is “difficult” and even poked fun at himself by joking, “I am basically a voice on it so I got to be there without all the heavy lifting.”

Taking on the role of Ariel’s faithful companion, Sebastian, was also sentimental for the Broadway star. “I remember lining up to see Little Mermaid on opening night when it opened at the Grand Light Theater,” Daveed said, later adding, “I mean obviously I am a Disney fan, I grew up loving The Little Mermaid. It actually is still something that doesn’t feel real. The fact that I get to work on these things now, I think people will really like it. It was a really joyous experience and a great group of people and a great and wonderful cast. Everyone worked so hard on it.”

As Daveed waits for The Little Mermaid to come out and the pandemic to end, he has been entertaining himself by supporting small regional theaters. “So I am subscribed to the new season of the San Francisco Playhouse, which is a place that I worked at a lot growing up who are now doing these virtual performances and taping shows and releasing them for an amount of time,” Daveed shared. He has also done some singing, too: he remade the ’90s hit song “I’m Gonna Be (500 Miles)” by The Proclaimers in partnership with Nature Valley, to celebrate the brand’s accomplishment of restoring 10,000 miles of national park trails in conjunction with the National Park Foundation. You can watch Daveed’s fun cover of the classic song above!