Dog the Bounty Hunter’s daughter claims self-defense in arrest: ‘I’d do it again’

He was certainly dazed and confused.

Actor Jason London was reportedly arrested for public intoxication in Ocean Springs, Miss., late Tuesday after police discovered him behind the wheel of a 2010 Nissan Maxima that was stuck in a ditch and on fire, TMZ reported.

The “Dazed and Confused” actor, 48, allegedly smelled of alcohol and couldn’t keep his balance — in addition having slurred speech.

Cops investigated and believe the “Out Cold” star swerved off the road, mowed down a sign, got back on the road, then hit a concrete object before driving into a ditch, where he and his passenger were discovered. It appears no one was injured, as TMZ reports the passenger was standing near the car when they arrived.

According to TMZ, London claimed someone “had sideswiped them and run them off the road.”

The actor was booked in Jackson County jail for public intoxication and leaving the scene of an accident. 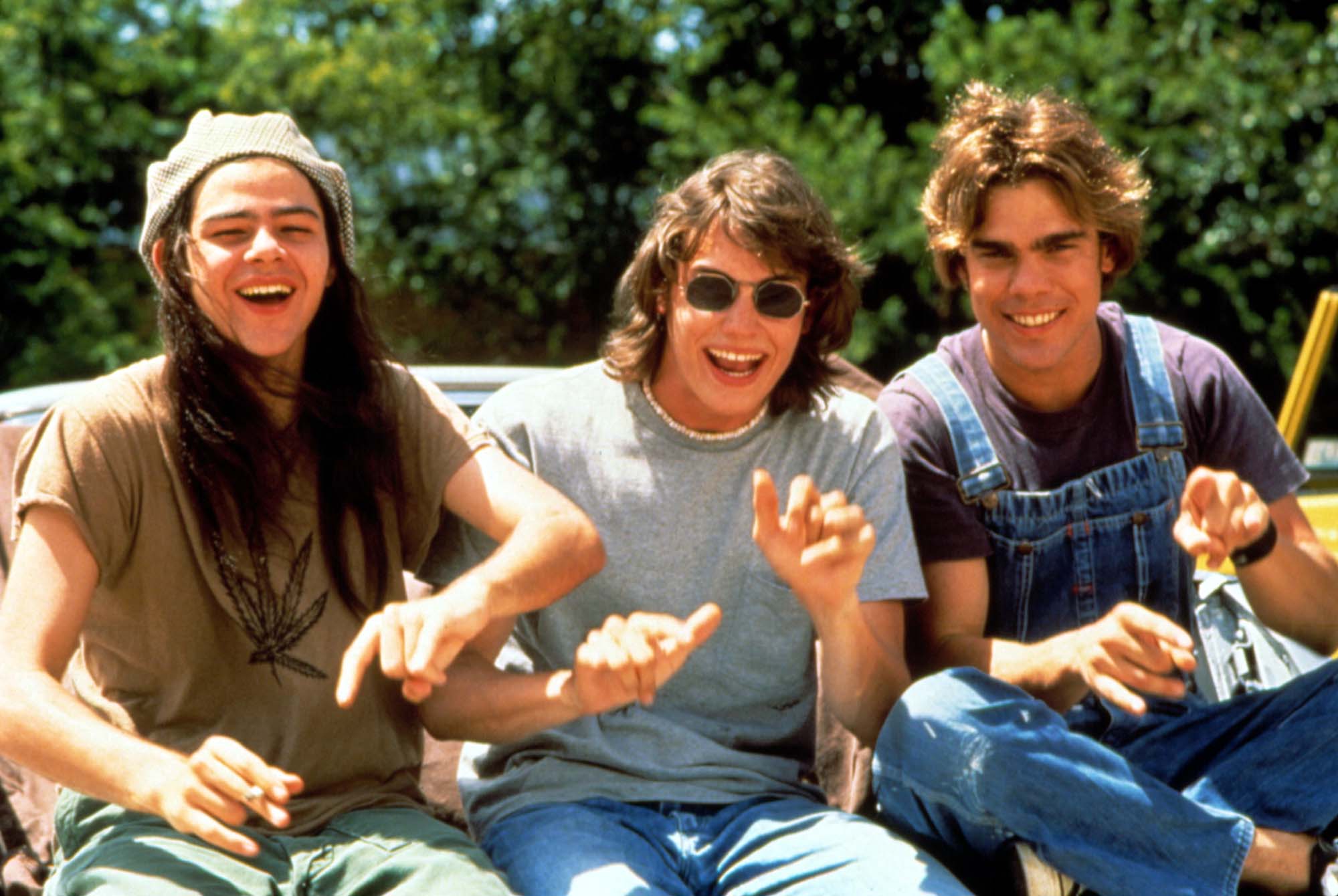 A rep for London told Page Six he hadn’t spoken to the actor yet at time of publishing.

Page Six has reached out to the police department for comment.

The actor has had various run-ins with the law, perhaps most notably when he was arrested in 2013 for “cold clocking” a bouncer who supposedly sneezed in his face. 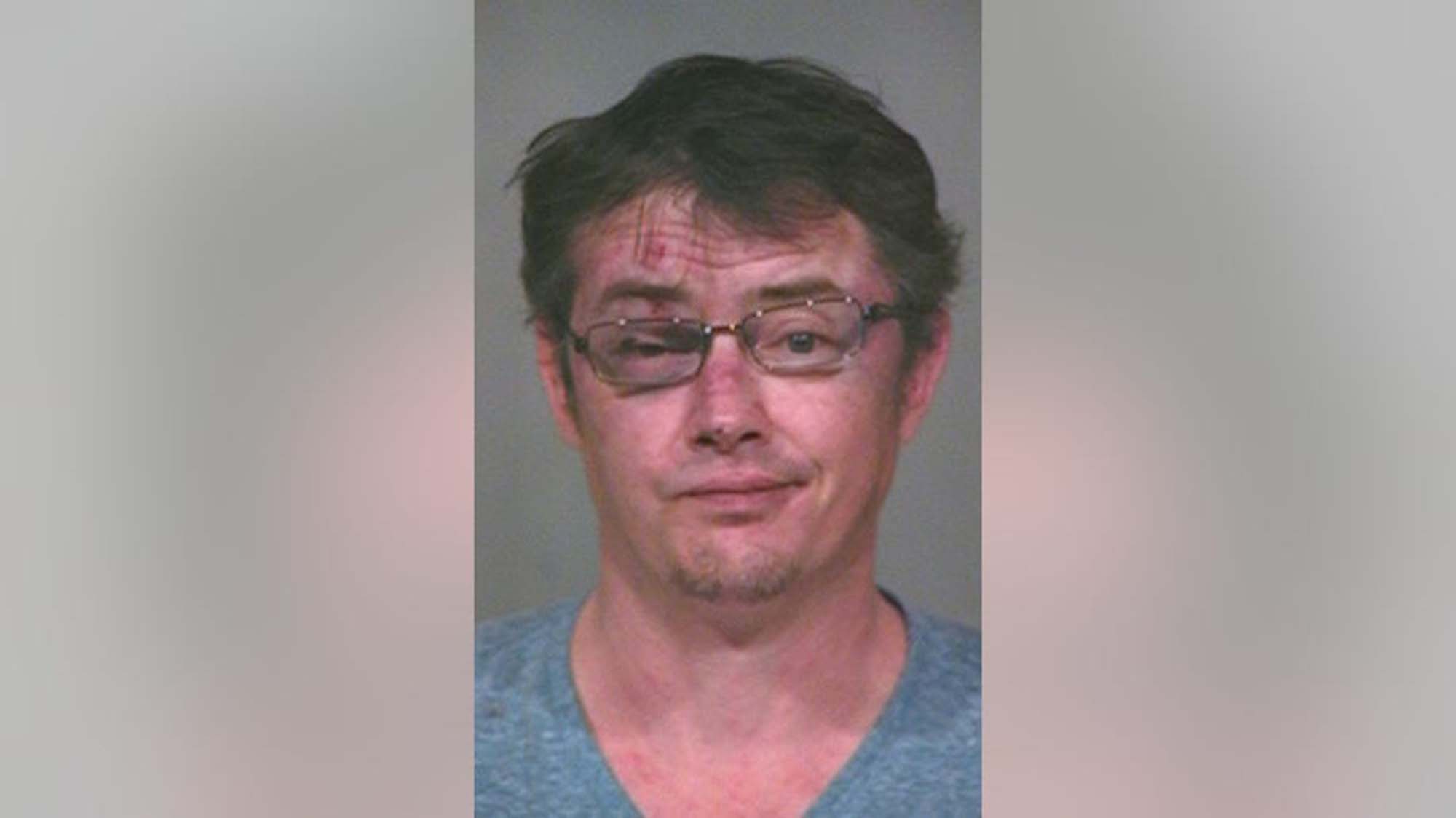 After London was placed in the back seat of the police car, he allegedly uttered a homophobic slur to the cops and said, “I’m rich and I’m a motherf–king famous actor! F–king look me up, bitch.”

According to the police report, London then leaned to the left and defecated in his pants. He then said, “I told you I’m happy as s–t.”

London’s twin brother, “Mallrats” actor Jeremy London, also has had some legal snafus, including being arrested for domestic violence.