One of New York City’s fanciest fall galas is relocating.

“Not knowing where COVID was going to take us, we decided to pack it up and take it out East! It’ll be the first summer gala. We won’t be holding it in October,” an insider told us.

The location for the gala has not been announced yet, but we’re told the event will honor Elon Musk’s supermodel mother Maye Musk and LL Cool J’s jewelry designer wife, Simone I. Smith.

The Queen of Hip-Hop Soul, Mary J. Blige, will chair the event with Lizzie and Jonathan Tisch. The gala benefits Rich’s Gabrielle’s Angel Foundation to help raise money for cancer research. Rich founded the charity to honor her daughter, Gabrielle, who died from leukemia. 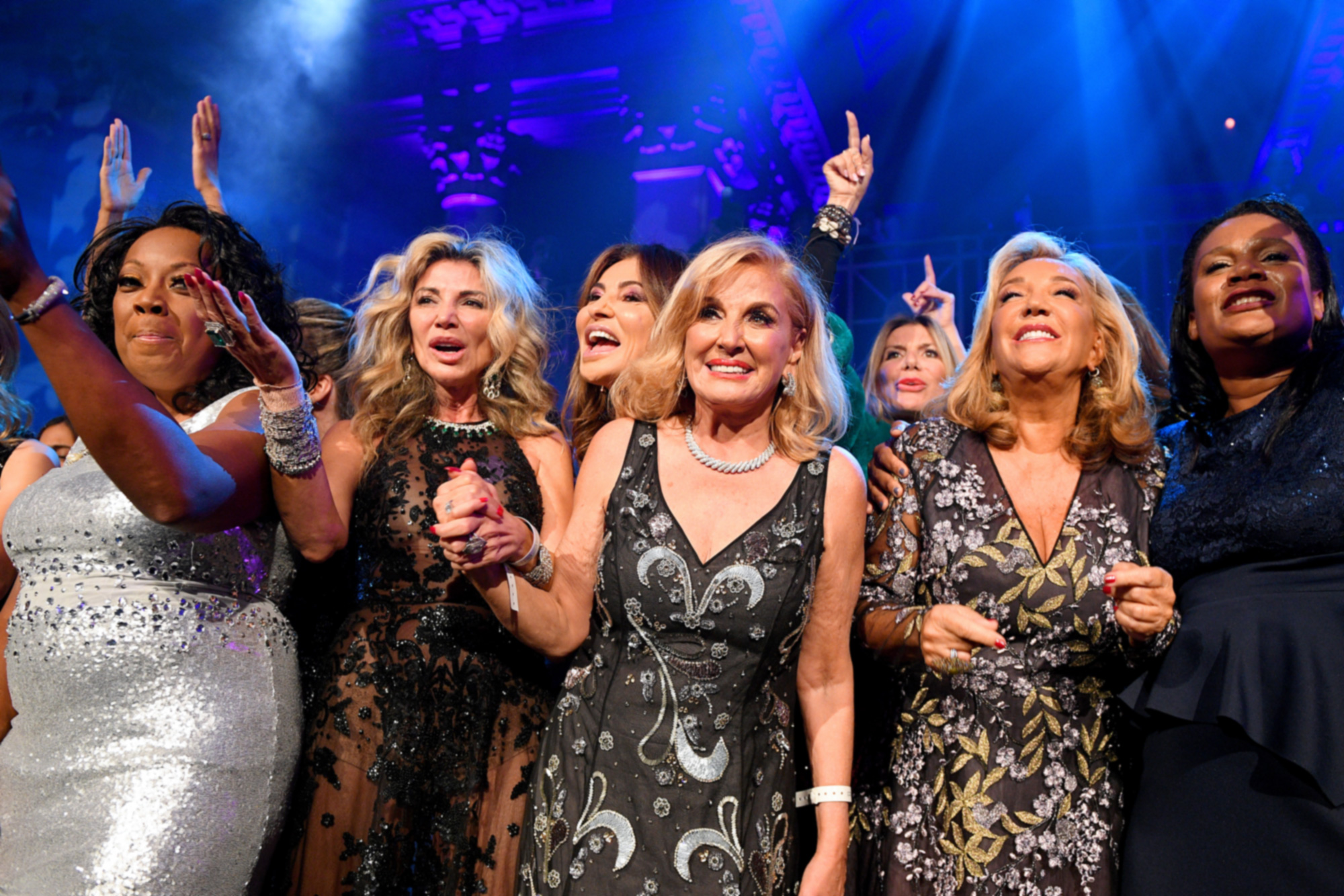 “It’s hard for me to believe but this year marks 25 years since my beautiful Gabrielle passed away from leukemia. Not a day goes by that I don’t think of her and the promise I made before she died to fund cancer research until we find a cure,” Rich said in a statement.

“The Angel Ball Summer Gala will be very meaningful as we commemorate 25 years and I am thrilled to honor two amazing women and their dedication to philanthropy during the event. I know Gabrielle would be so proud!”

Rich is still finalizing presenters and performers for the bash. Previous performers have included Usher, Patti LaBelle, Boy George, and Morris Day and the Time.