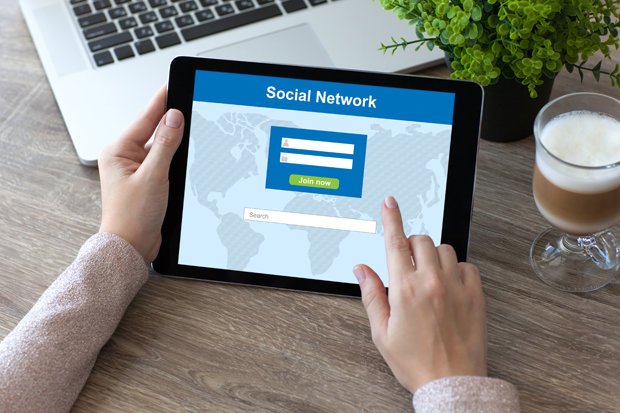 The recently married woman picked up her iPad on the third day of her honeymoon.

As she replied to comments from those congratulating her on her wedding, she also stumbled across a message in her Facebook “others” folder.

A direct message popped up from two years ago – when the couple had been going through their “rocky patch”.

And as she opened it, it became clear her husband had been having an affair with a woman called Sarah.

The newlywed recalled: “My heart stalled. Surely this was some kind of joke?

“She hadn’t known he had a girlfriend at first, but after their first few dates (yes, he’d been wining and dining her, as well as sleeping with her), he’d come clean – and they’d continued their affair.”

The “other woman” added that she wanted to let the writer know about the affair before she got married.

But unfortunately, the inbox hadn’t reached her before her big day.

Throwing her iPad on the floor in disgust, the bride went to confront her new husband.

Surprisingly, she says the moment was “surprisingly tame”.

Harry admitted the affair and reassured his wife that he had made a mistake.

She added: “He begged and begged for another chance.

“And eventually, I gave it to him.”