Nearly two weeks after Dorit Kemsley‘s home was broken into, authorities have released security camera footage of the robbers in action.

Mention It All! Real Housewives’ Legal Troubles Through the Years

The Los Angeles Police Department made the surveillance video public on Monday, November 8, in an attempt to help identify the culprits of the October 27 incident. The clip shows two masked men in dark hoodies standing outside of a sliding door, appearing to map out their plan before shattering the glass and entering the home. 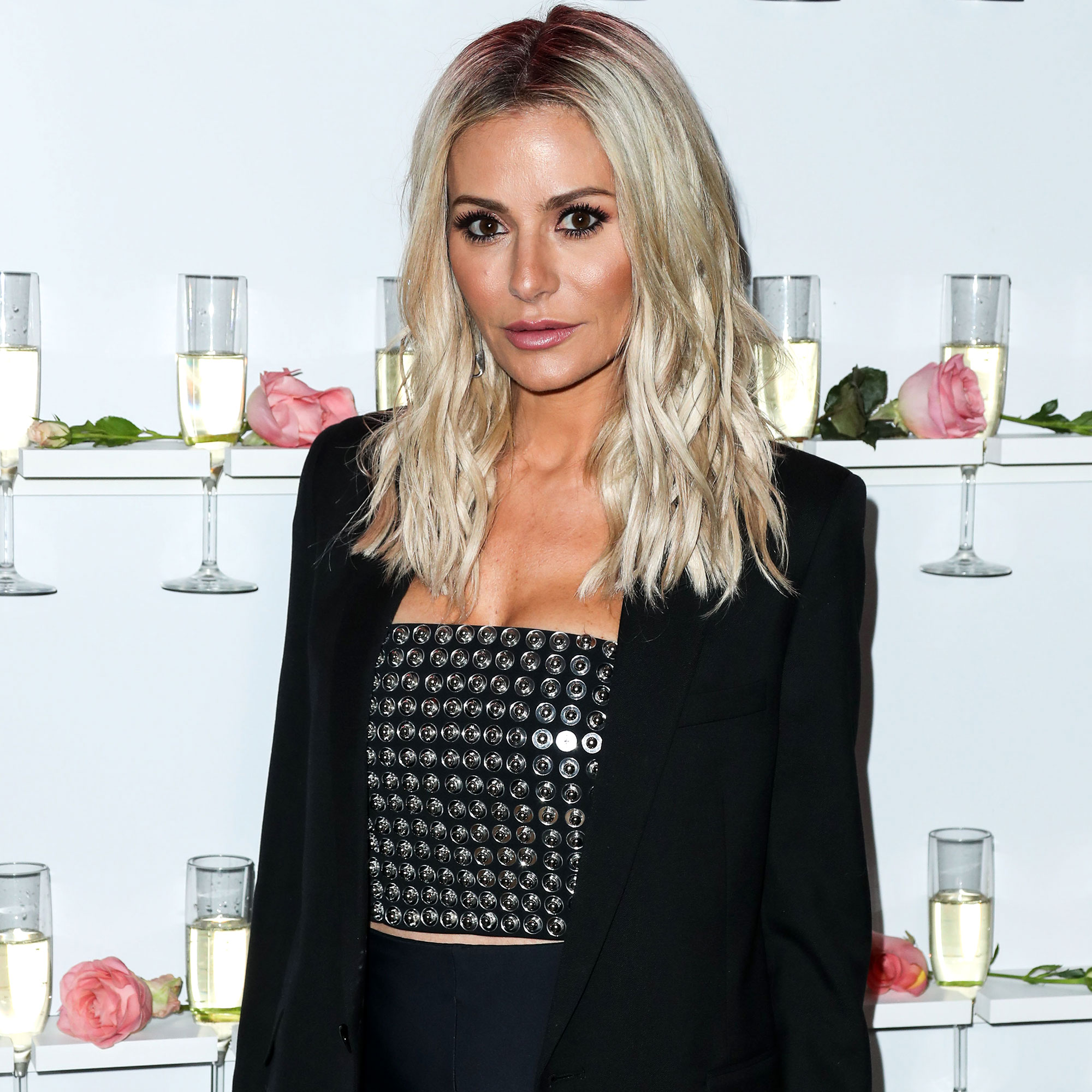 Footage from roughly 15 minutes later shows the men escaping with bags of items, which were estimated to be worth more than $100,000 in total.

The Real Housewives of Beverly Hills star, 45, was in her Encino Hills home with children Jagger, 7, and Phoenix, 5, when the robbery took place. In a press release at the time, the LAPD noted that the Bravo personality “was in fear and complied with the suspects’ demands by directing them to valuables,” including handbags, jewelry and watches.

Kemsley addressed the situation via Instagram on October 30, thanking her friends and fans for their support as she “start[s] the healing process” with her husband, PK Kemsley.

“As you all know by now, I have been through a terrifying ordeal, one that no parent or person should ever have to experience,” she wrote in her statement. “I’ve received so many messages of love and support and I thank you from the bottom of my heart. It’s truly overwhelming. My kids are unaware of what happened, they slept through it and I thank God for keeping my kids and myself from being physically harmed. … I have thrown myself straight back into work as I want our family to return to normality as soon as possible.”

The designer continued: “With the love and support of my husband, my incredible, family, friends, fans and followers, I am confident this is the right thing to do whilst I independently work through the trauma. I’m so grateful to the LAPD for their care and attention. Thank you again for all of your support. Much love, Dorit. … More than anything, I’m feeling blessed that my kids and family are safe.”

PK, 54, previously spoke out on October 29, telling his social media followers that he flew back from the U.K. to be with his family as soon as he heard the news.

“I would like to thank you all for your kind words of support. Dorit and myself have been overwhelmed by the show of love,” the property developer wrote via Instagram. “We can’t respond to every message ( I can’t even respond to all the texts and what’s apps)…. So I wanted to tell you all that we are doing OK.”

The couple, who tied the knot in 2015, have received well-wishes from fellow members of the Real Housewives franchise, including producer Andy Cohen.

“It really does put everything in perspective,” the Most Talkative author, 53, said during an event at the Temple Emanu-El Streicker Center in New York City earlier this month. “From everything that I’ve heard, [Dorit] really was incredible and it’s her story to tell but she really kept herself composed.”