EATING out more than one night a week is not something mum-of-six Gemma Davies, 32, and husband Paul, 34, can usually afford.

But thanks to Eat Out to Help Out the couple have treated themselves to meals out a whopping 18 times in August.

Self-employed business coach Gemma estimates they've had over £500 worth of food for free thanks to the government's up to 50% off deal on Mondays to Wednesdays.

The family have made trips to popular chains, such as Miller and Carter and Frankie and Benny's for dinner, as well as supporting local businesses near their home in Enville, Staffordshire.

Some days they've even treated themselves to more than one meal, having breakfast at Costa Coffee, as well as McDonald's for lunch. 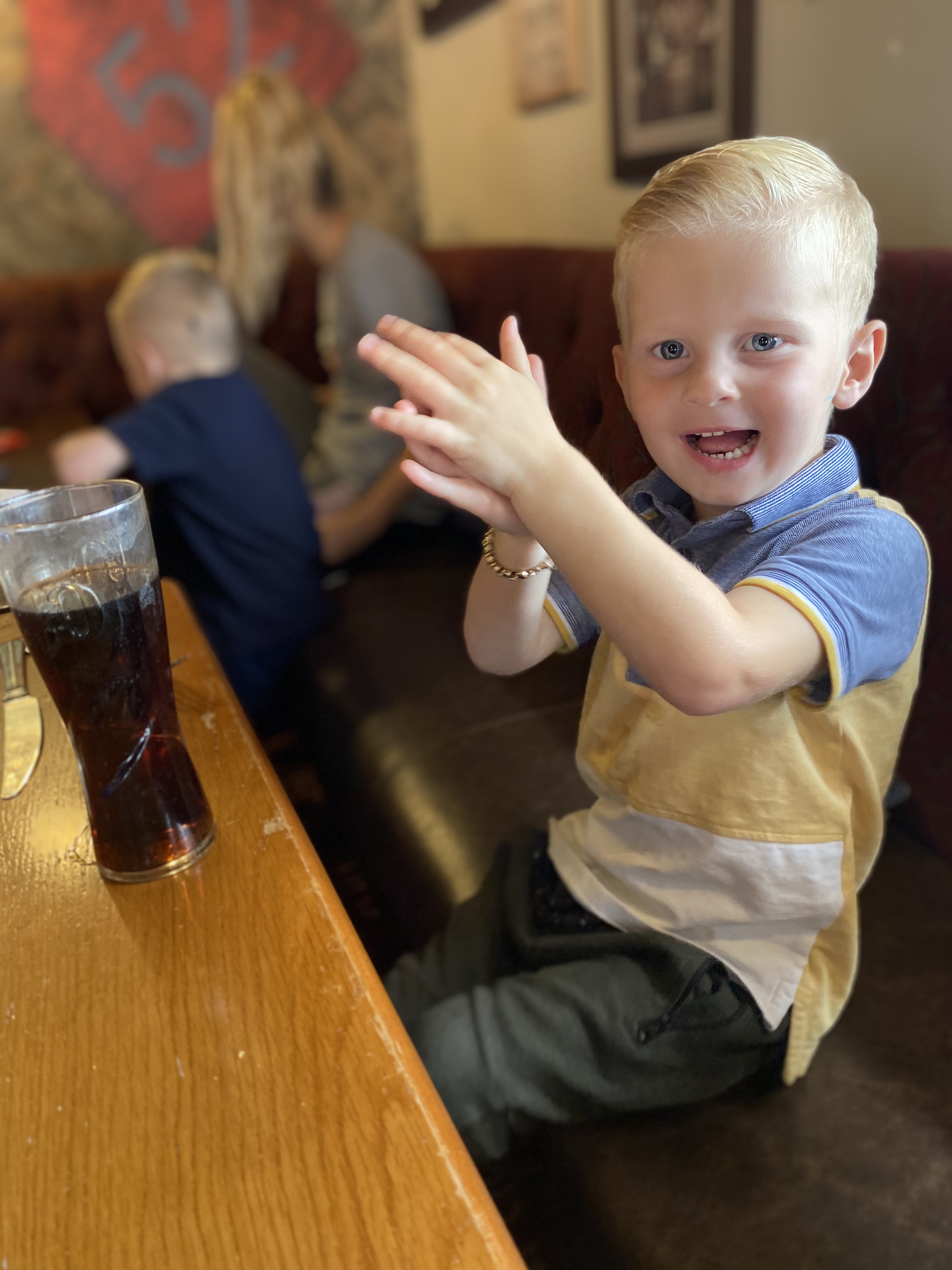 How does the Eat Out to Help Out scheme work?

THE government will cover half of the cost of a meal out, up to £10 a head, including children’s meals.

There is no limit to the number of times you can use the discount, so in theory you can get half price meals on every Monday, Tuesday and Wednesday in August.

Businesses will need to register with the scheme on Gov.uk before being able to offer the discount, as well as be Food Standards Agency approved.

Instead of issuing discount vouchers – which the government felt increased the risk of fraud – restaurants, cafes and pubs will be able to claim back the cash.

The refund will then been transferred into restaurants, cafes and pubs' bank accounts within five working days.

A meal out usually costs over £100 – but thanks to the offer they've cut their bills by up to half.

Gemma, for example, says one meal at a pub should have cost the family £72 but it was reduced by £32 to £40 under the scheme. 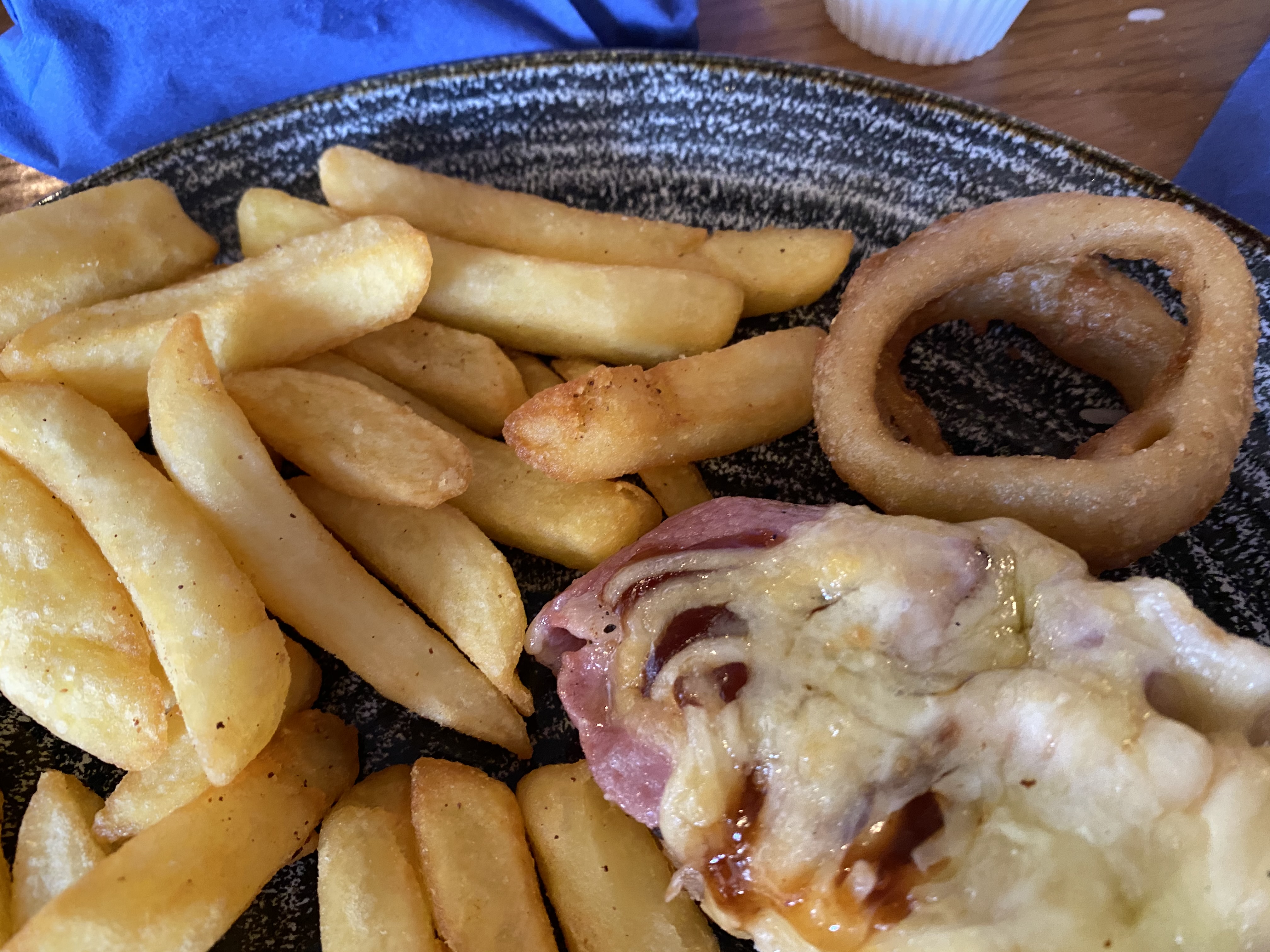 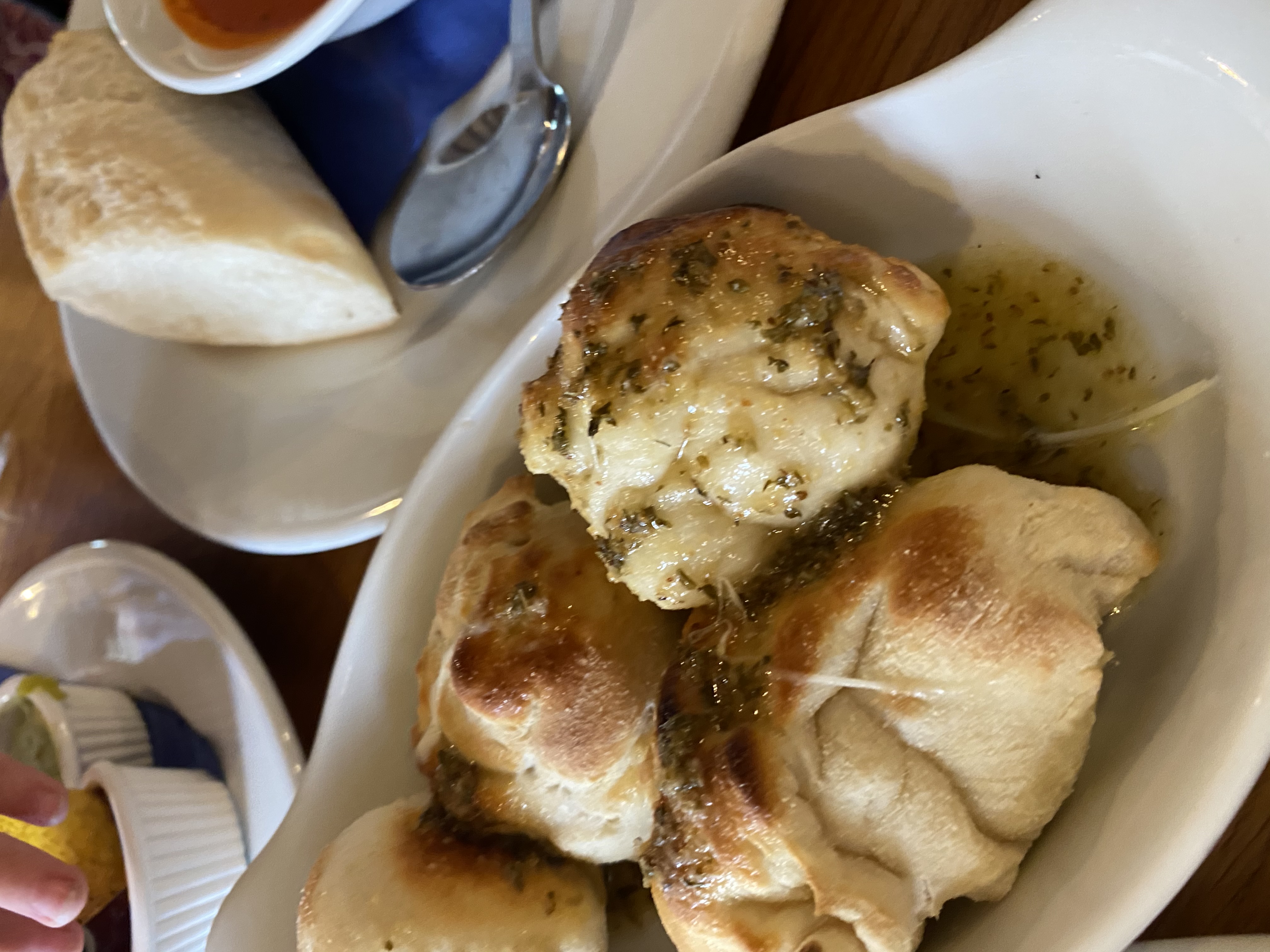 "We've had four birthdays between us over this time, so that's been a massive help and it's nice to support local businesses," Gemma told The Sun.

"Plus, as a large family we all have different likes and tastes and fussy eaters, so for me at home I could easily cook five to six different meals at one time.

"It's also been such a good education for the children to learn how to interact with waiters; to ask nicely for sauces, and to say thank you."

Where Gemma has gone under Eat Out to Help Out

HERE’S where Gemma has visited under Eat Out to Help Out:

The Eat Out to Help Out deal – which ends on August 31 – can also be improved by stacking multiple offers at once to get even more money off.

Gemma says herself and Paul saved extra cash at Miller and Carter as they stacked Eat Out to Help Out with the steak chain's loyalty app that gives you up to £25 off a £50 spend after visiting a certain number of times.

The family also slashed the price of a meal at Pizza Hut from £60 to £18 using Meerkat Meals on top. 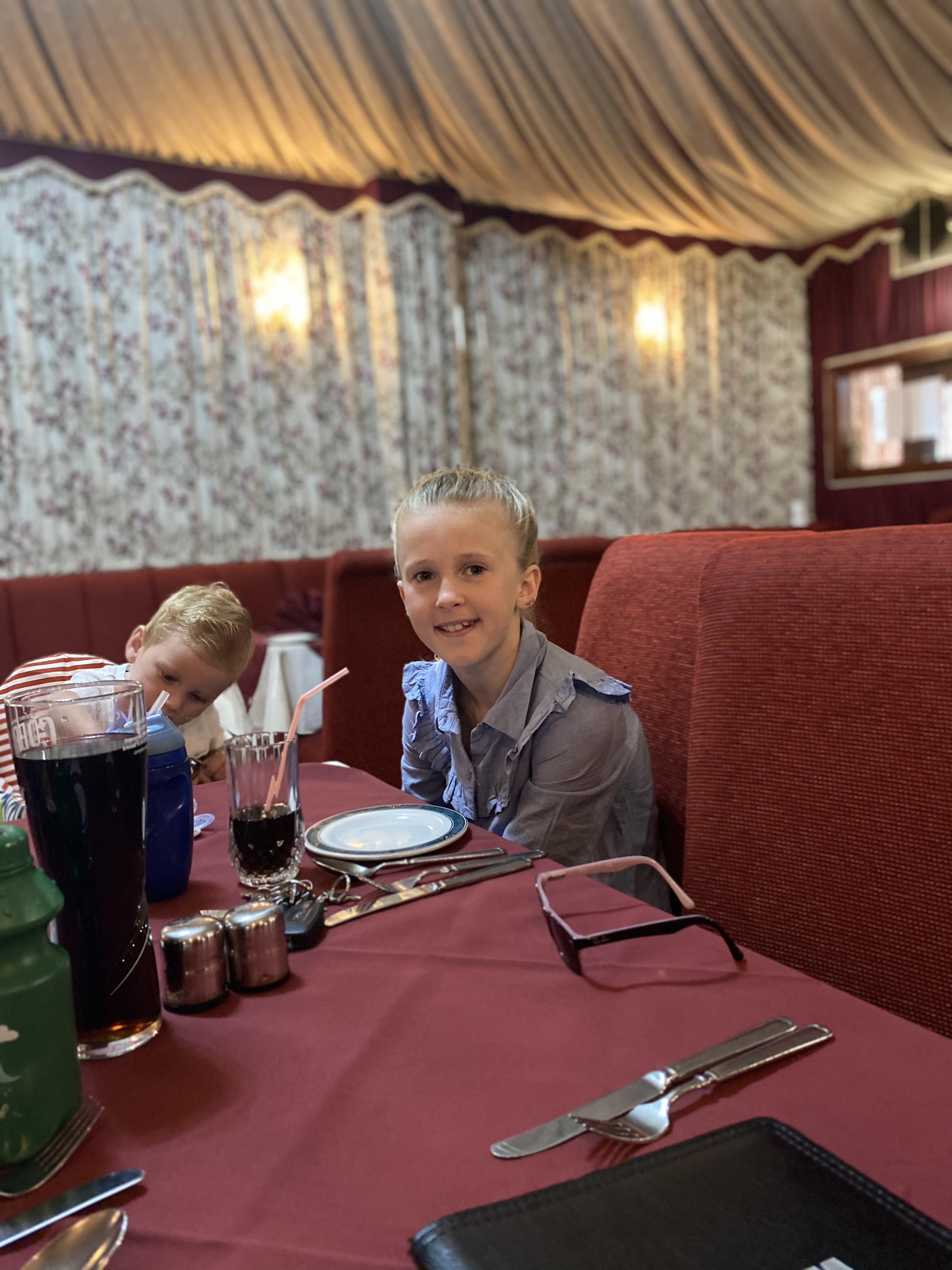 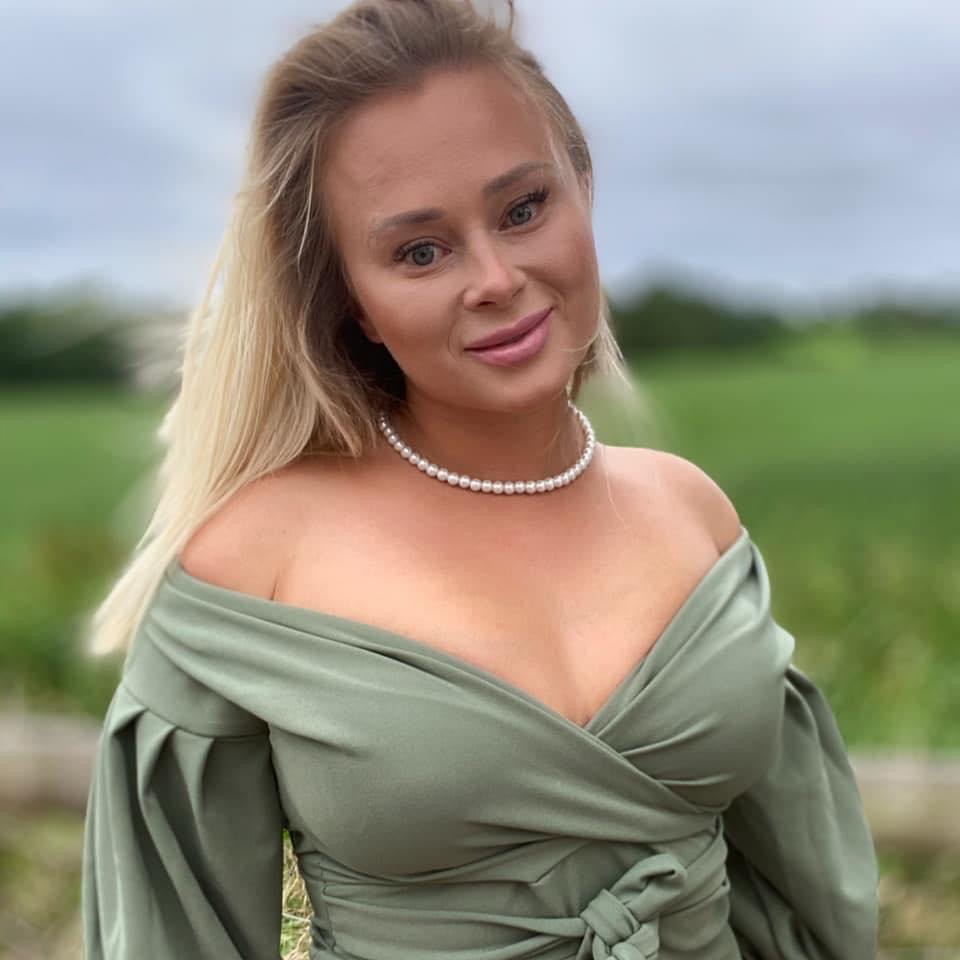 This allows diners to get two meals for the price of one on Sundays to Thursdays for a year when they buy an insurance product via comparison site Compare the Market.

But Gemma points out diners should bear in mind if there are restrictions on table bookings. She says one major chain told her it was only accepting tables of six, leaving the family of eight dining elsewhere.

How to calculate the bill

THE government will pay for half of your bill, up to £10 a head, when you eat out on certain days of the week in August.

To work out how much your bill will be after the discount is applied, you should start by adding together everything that you ordered.

You'll then need to take off any items that it doesn't cover, such as alcoholic drinks and the service charge.

Then, divide this by two to find out half of the bill.

To check that it comes under the £10 per head cap, divide it again by the number of people who are dining.

If it works out as more than this per person, then you'll need to multiply the number of people eating by £10.

You should then minus the answer from the total cost of the items that the discount can be applied to.

For example, four people eat out and the total bill that the discount can be applied to comes to £90.

Half of the bill would be £45, but that's more than the limit.

'I really hope it carries on'

To date, the government has refused to extend Eat Out to Help Out beyond bank holiday Monday, despite calls from diners and businesses to do otherwise.

This means the last day of the scheme is bank holiday Monday on August 31.

Gemma said: "I really hope it carries on – even if it's one day a month, or a certain day of the week only. It would really help bigger families."

Some restaurants have, however, said they'll launch their own similar schemes in September – including Harvester, Toby Carvery, and Tesco Cafes.