Former “Days of our Lives” actor Cody Longo was arrested for domestic assault in Tennessee after allegedly getting into a drunken fight with his wife this week. 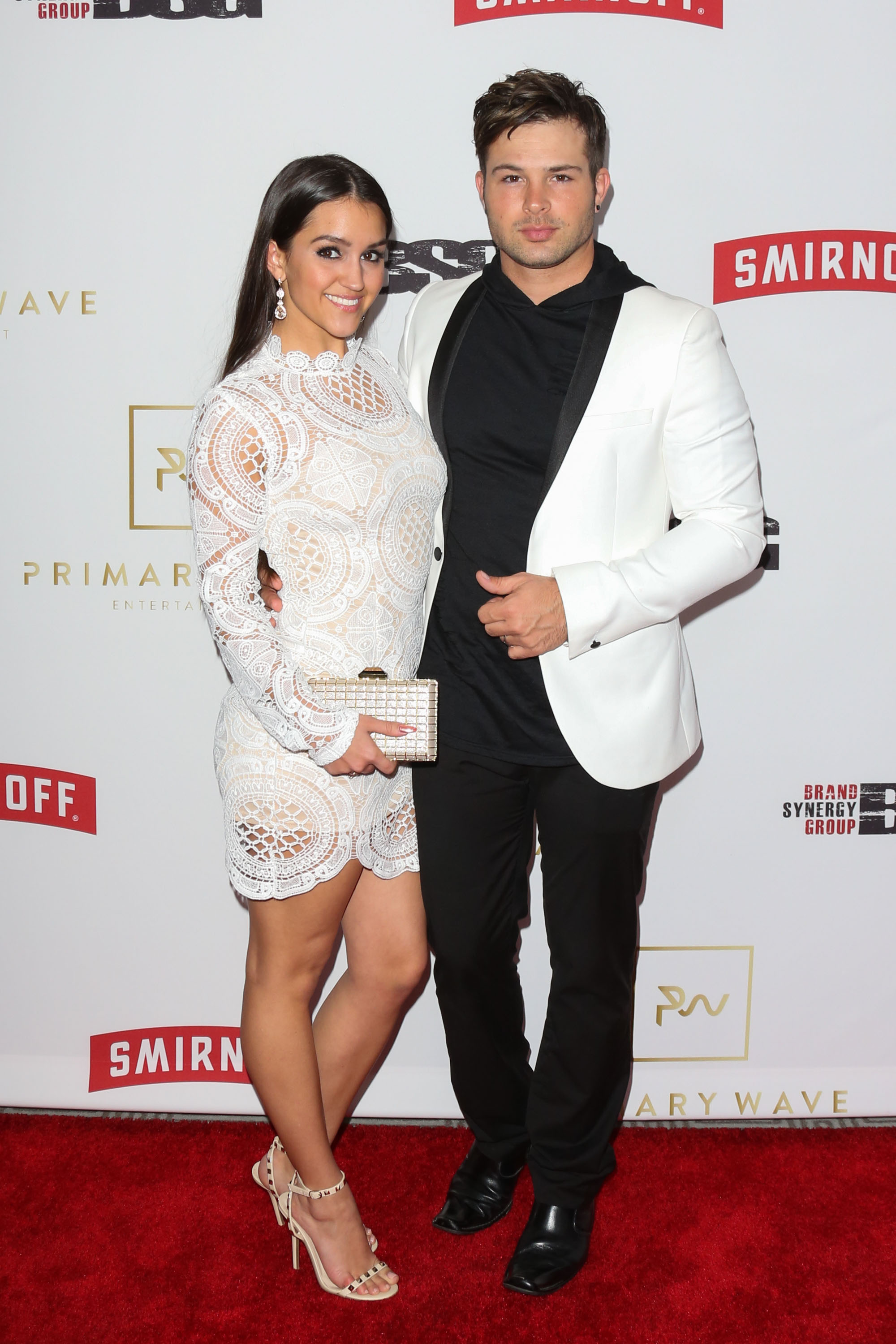 The actor, 32, was booked into Montgomery County Jail on Saturday and released on $2,500 bond, a rep for the jail confirmed to Page Six on Thursday.

Law enforcement sources told TMZ that an intoxicated Longo accused his wife, Stephanie, of cheating on him before their fight escalated and allegedly became physical. Stephanie told police Longo shoved her face with his forearm, leaving her with a sore jaw and neck, according to TMZ.

His rep did not immediately respond to our request for comment but the actor denied the claims to TMZ.

The couple has been married since 2015. They are the parents of two young children.