Prince William has some serious muscle up his sleeve.

The 38-year-old received his first dose of the COVID-19 vaccine this week and shared a photo of the moment — but more fans seemed to be struck by his buff biceps than his receipt of the shot.

“Ladies, focus please … 😂😂,” another fan joked while, while a third commented, “I’m blushing.”

William’s physique could be credited to his athletic prowess, as he plays both soccer and polo. He and Middleton, 39, also have a home gym. 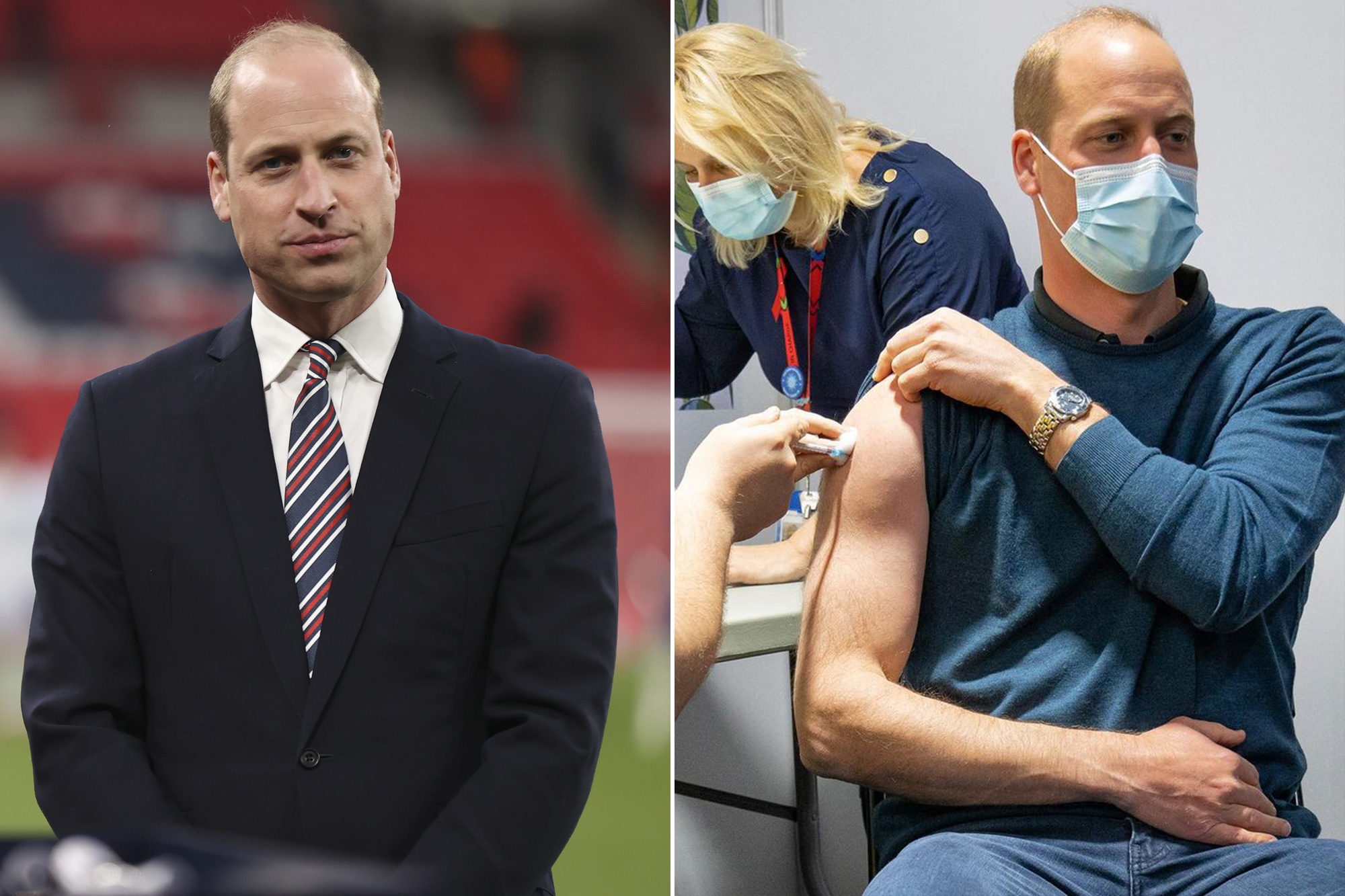 William royal shared the photo of himself — with the sleeves of his blue sweater rolled up as he got the vaccine — on the Duke and Duchess of Cambridge’s social media accounts.

“On Tuesday I received my first dose of the COVID-19 vaccine,” the Instagram caption read. “To all those working on the vaccine rollout — thank you for everything you’ve done and continue to do.”

Buckingham Palace announced in January that Queen Elizabeth and Prince Philip had received their shots. Philip died in April from “old age” at 99 years old.

William’s father, Prince Charles, received his first dose of the vaccine in February after testing positive for the virus in March 2020.

It’s unclear if Middleton has received the vaccine.