The actress accuses paparazzi of "cleverly" cutting out other friends she was vacationing with to "fabricate" a story of her and Poulter getting "sexy" together.

Florence Pugh is pushing back against rumors that started circulating that she was getting more than a little friendly with Will Poulter during a European vacation.

In particular, the “Black Widow” star took issue with the photos that appeared to back up claims of a burgeoning romance between her and her 2019 “Midsommar” co-star, because the pics misrepresented what was happening.

“Ooookay. Man. This is getting a little silly now. No, Will Poulter and I are not dating,” she started her message, posted to her Instagram Stories. 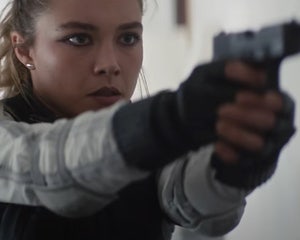 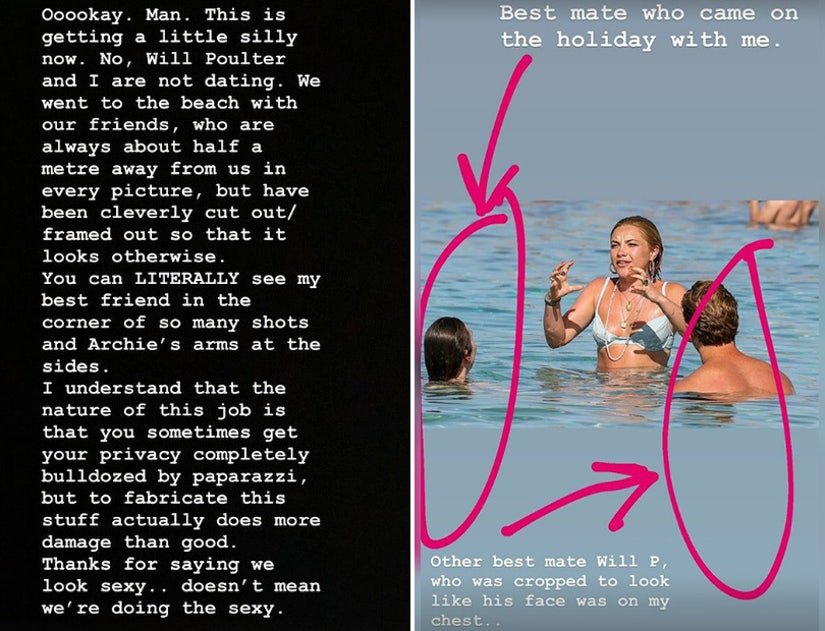 “We went to the beach with our friends, who are always about half a metre [sic] from us in every picture, but have been cleverly cut out/framed out so that it looks otherwise.”

She even shared non-cropped versions of some those photos to show that what was being represented on several media posts was not accurate to what was really happening. Many articles emphasized only images of Pugh and Poulter together.

In one one of the pictures, Poulter’s head appeared to be very close to her head while they were in the water. Pugh shared another angle that showed Poulter was not nearly as close as it appeared in media reports. In another, she zoomed out another picture to show another friend as close to her one one side as Poulter is on the other. 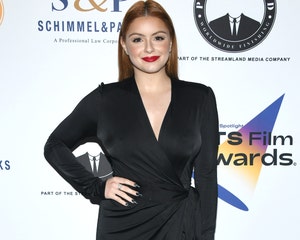 Why Ariel Winter Just Packed Up and Left Hollywood 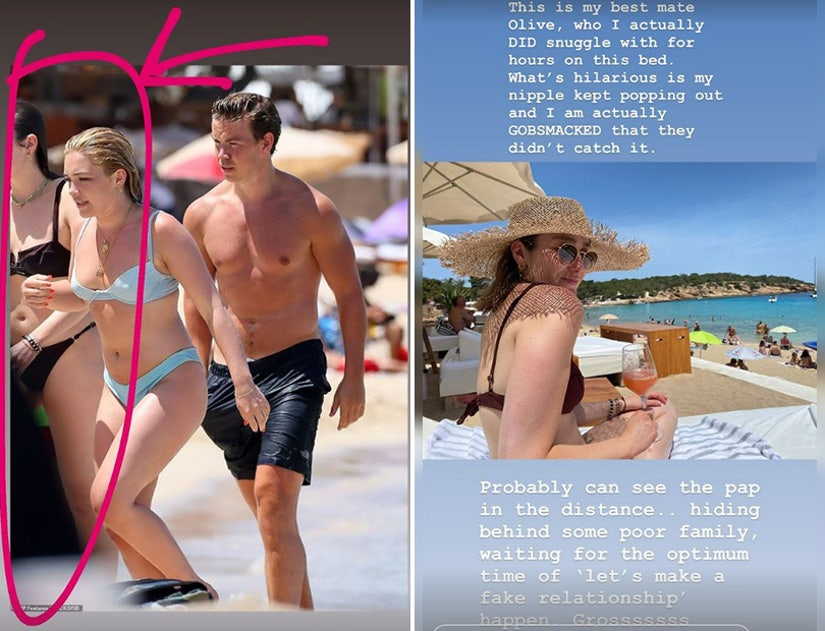 “You can LITERALLY see my best friend in the corner of so many shots,” she argued. “I understand that the nature of this job is that you sometimes get your privacy completely bulldozed by paparazzi, but to fabricate this stuff actually does more damage than good.”

On her main Instagram page, Pugh had shared additional photos from her trip with all of the friends she was hanging with, including Poulter.

“Regardless of your opinion on who I should or shouldn’t be with, at the end of the day, if you’re complimenting someone by trolling another person… you’re just bullying,” Pugh wrote in a later slide. “There’s literally no need to be horrible online — no need.” 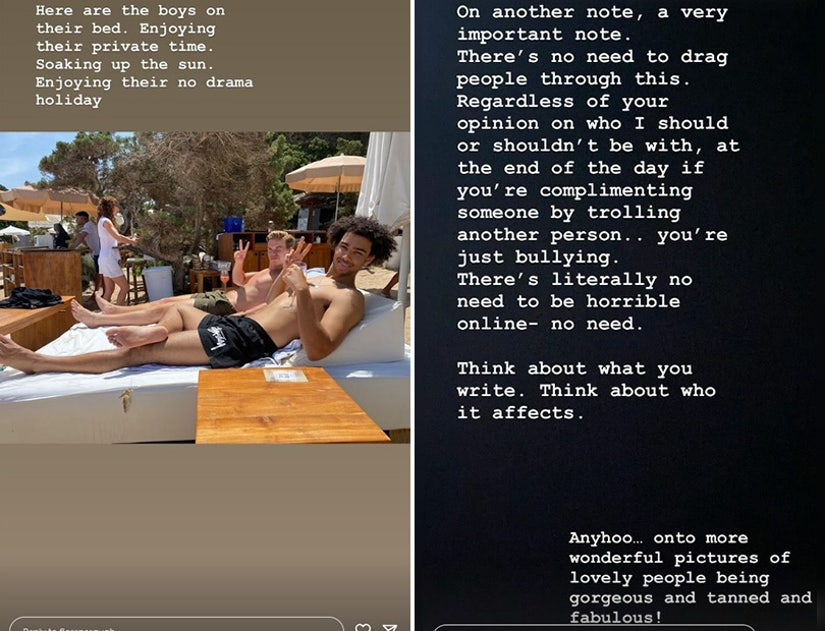 She concluded her thoughts on the matter by writing, “Think about what you write. Think about who it affects.” Pugh has been romantically involved with Zach Braff since 2019, who became a part of the social media response to the story.

In another snap, Pugh laughed that she “DID snuggle” with her “best mate Olive” for hours. She also laughed that her “nipple kept popping out,” but the paparazzi appear to have missed that.

“Probably can see the pap in the distance.. hiding behind some poor family,” she wrote on the slide. “Waiting for the optimum time of ‘let’s make a fake relationship’ happen. Grosssssss.” 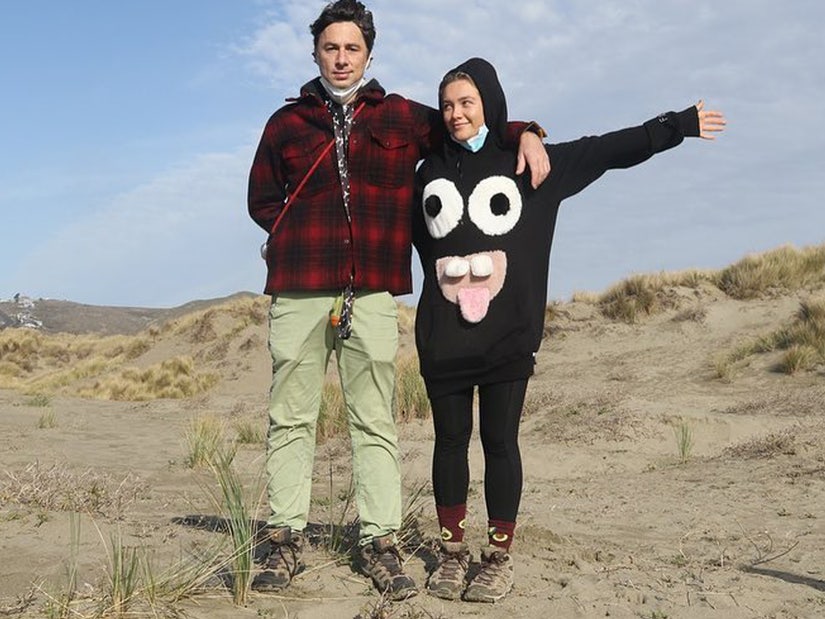