'FLYING car' racing will take off next year in an aerial tournament set to roar over raceways around the world.

Australian startup Airspeeder wants to take motorsport to new heights with its futuristic Grand Prix series which will begin in 2020. 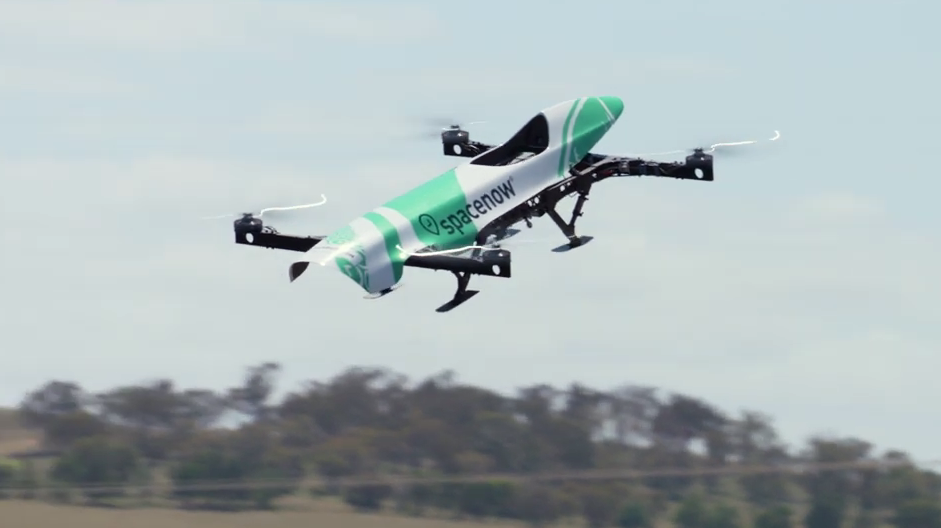 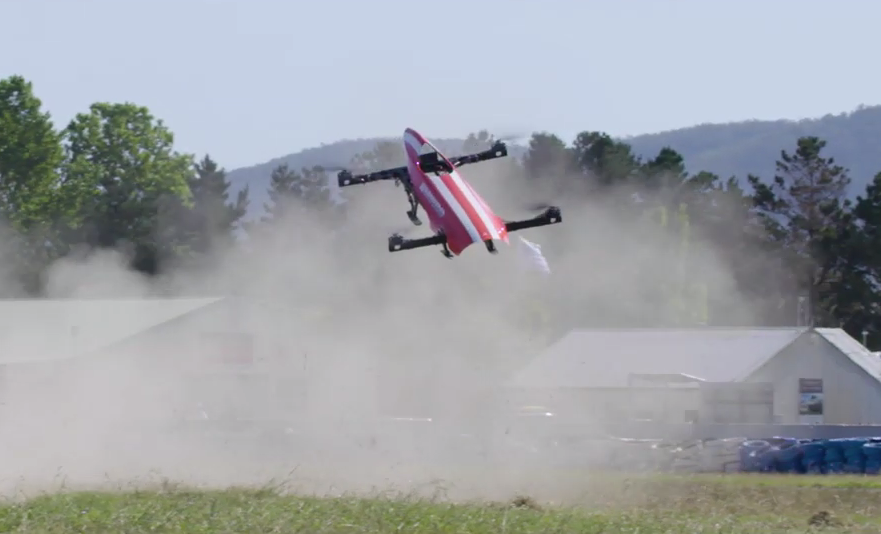 The company claims to be creating the "world's most watchable sport" by crossing "an F1 car with a racing drone".

Elite pilots will take control of the battery-powered "manned electronic multicopters" in the all new high-octane contest.

Each of the vehicles will have the same power to weight ratio as a fighter jet and will have a top speed of around 124mph (200kmh).

They'll also fly about four metres above the ground during their aerial head-to-heads.

Airspeeder is set to unveil its Mk. IV flying cars this week in the UK at the Goodwood Festival of Speed.

The electric vehicles will be exhibiting their futuristic capabilities in a display at the Goodwood Aerodrome.

CNET'S Road Show reports that more testing will be carried out by Airspeeder in the Mojave Desert this November before the Grands Prix get off the line next year.

Matt Pearson, founder of Alauda Racing which is running Airspeeder, said: "We want to start a whole new golden age of flying motoring."

He added: "This year we're starting manned flights, next year we'll be racing.