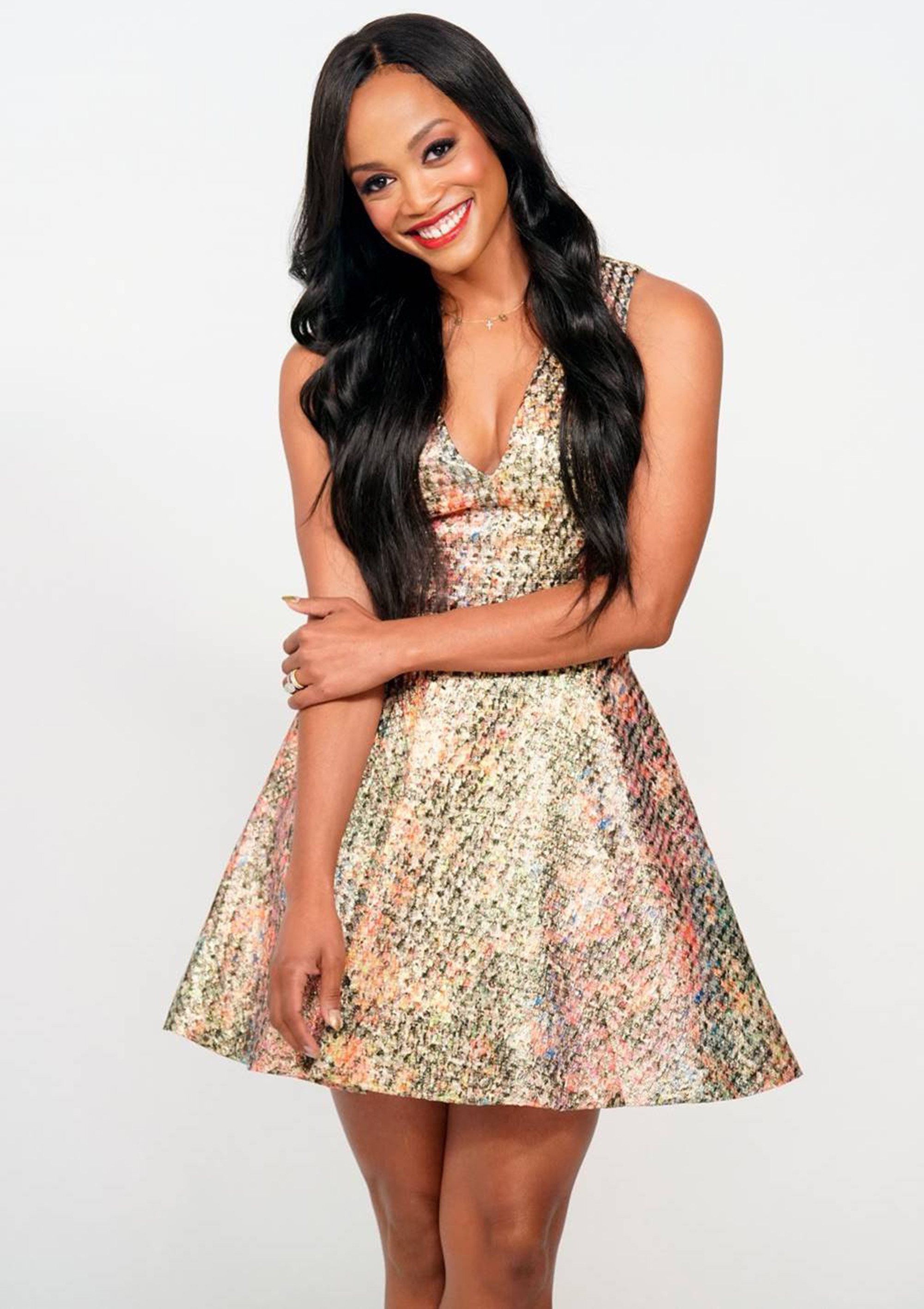 Rachel Lindsay is adding another title to her already stacked résumé.

The former “Bachelorette,” has joined “Extra” as a correspondent for Season 27, the show announced Thursday. Lindsay, 35, will be based in Los Angeles with current host Billy Bush and correspondent Jennifer Lahmers.

“I am thrilled to be working with ‘Extra,’” Lindsay said in a statement. “They have an established, respected reputation and are a staple in the entertainment world. I have always admired the engaging, informed, and entertaining stories they bring to life.

“I am looking forward to joining this Emmy Award-winning team. I am excited to bring my voice, experience, and perspective to one of the best in the industry,” she continued.

Lindsay has served as a special “Extra” correspondent since 2019.

A Texas-bred lawyer, Lindsay first appeared on Nick Viall’s season of “The Bachelor” in 2017 and later became the franchise’s first Black “Bachelorette” that same year.

Lindsay, who got engaged to chiropractor Bryan Abasolo on her season of “The Bachelorette,” recently celebrated their first wedding anniversary.