A “Real Househusband” was spotted getting political in New Jersey.

“I really like how the mayor and councilmen are looking to revive the town of Belleville,” Frank told Page Six Thursday morning. “I am potentially interested in investing into the town, I see a great future there.”

“We didn’t know he was coming,” an insider shared of Frank’s attendance. “It looks like he wants to invest here. We don’t know in what yet, but he’s looking around.”

Our source added he was a “very nice guy” and attended as a VIP guest’s plus-one. VIP tickets to the event — which was held at Nanina’s in the Park — sold for $300.

We’re told Frank mingled with a couple of developers, builders and councilmen, including Tommy Graziano, who was also an honoree of the evening.

Dolores did not attend the fundraiser.

It doesn’t appear to be Frank’s first foray into local New Jersey politics, as he posted a selfie with Englewood Mayor Michael Wildes in May.

“Always great catching up with my buddy and one of the New Jersey’s best mayors (Englewood) @michaeljwildes,” he captioned the photo. 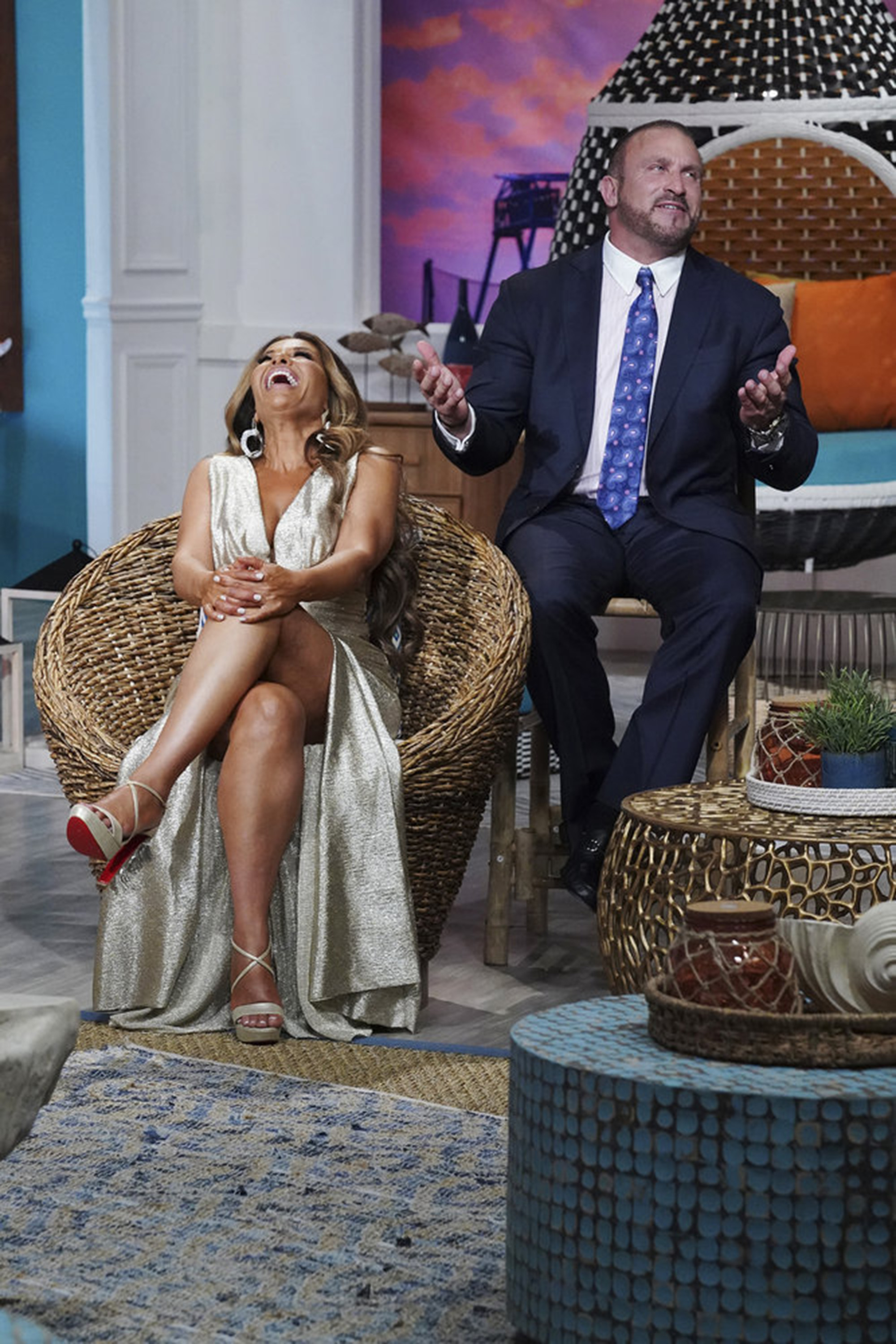 When Frank isn’t hobnobbing with New Jersey’s political elite, he can be seen in “The New Jersey Husbands” cabaret alongside Joe Gorga, Joe Benigno, Evan Goldschneider and Bill Aydin. The group revealed their “Real Housewives”-inspired taglines in May.

“I don’t know how the other men rank but remember, there’s a reason they call me, ‘Big Frank,’” he shared.

The live show will take place in Las Vegas over a weekend in November.