French Montana says his upcoming album will mention Kanye West – after he rapped that the pair “killed” the Kardashian “curse.”

“There’s a couple of touches in there about Kanye West,” he exclusively told Page Six at the premiere of Jennifer Lopez’s Netflix doc, “Halftime,” on Wednesday.

The new album, titled “Montega,” drops June 24 and will feature Montana’s latest single, “Alcatraz.” In the track, the rapper, 37, claimed the “Figure It Out” collaborators broke the famed Kardashian family curse.

“I feel like Ye through the car crash,” he rapped on the track. “Feel like Ye ’cause me and Ye killed the curse from the Kardash.”

The term — which obviously has zero scientific backing — is used to describe the bad luck that follows men who date the Kardashian-Jenner sisters.

Montana dated Khloé Kardashian on and off from 2014 to 2016, while West split from Kim Kardashian in 2021 after seven years of marriage. 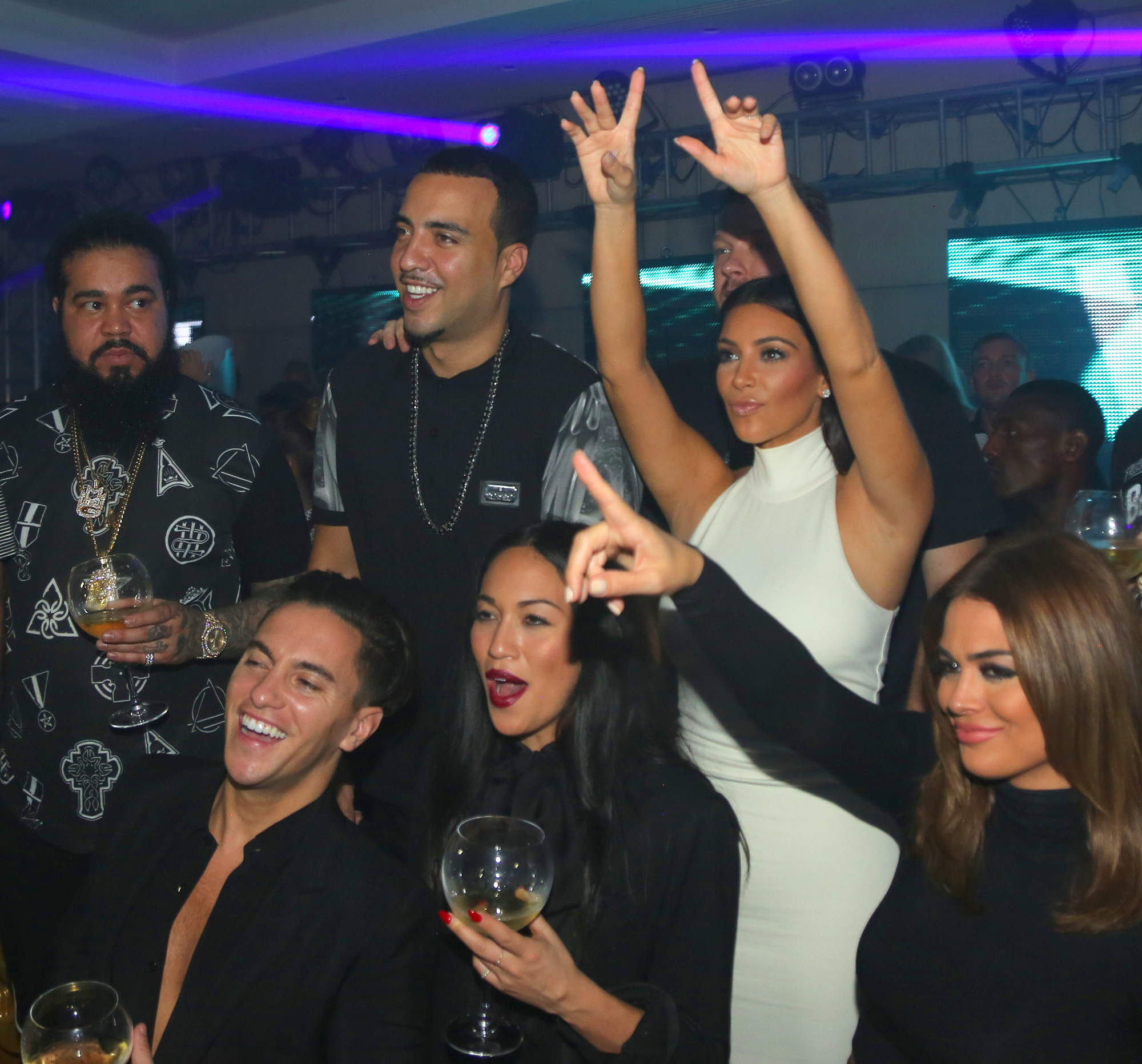 “He’s never not working,” French said of West, 45, when Page Six asked why his pal has been quieter than usual in recent weeks.

“He just likes to be tucked in until he finishes his creation, then he presents it to the world.” 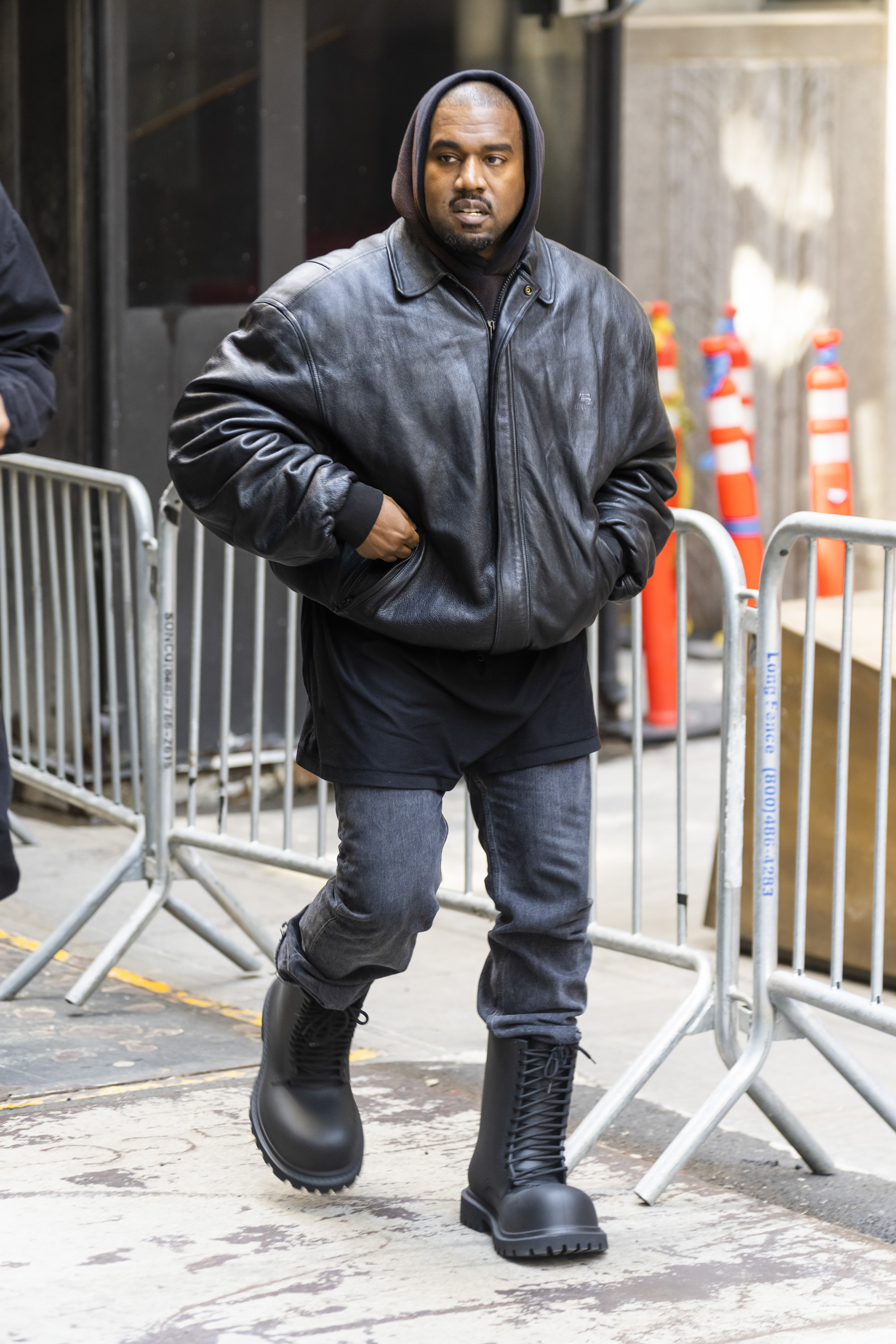 The “No Stylist” chart-topper also joked that the “Gold Digger” rapper would launch his own social media platform after he was booted from Instagram for posting a racial slur aimed at Trevor Noah in March.

“They suspended my dawg Kanye off instagram he about to make his own social media platform,” Montana tweeted at the time.

Although West has been laying relatively low as of late, he dropped a new track last month in which he rapped about his ongoing custody battle with the Skims founder. 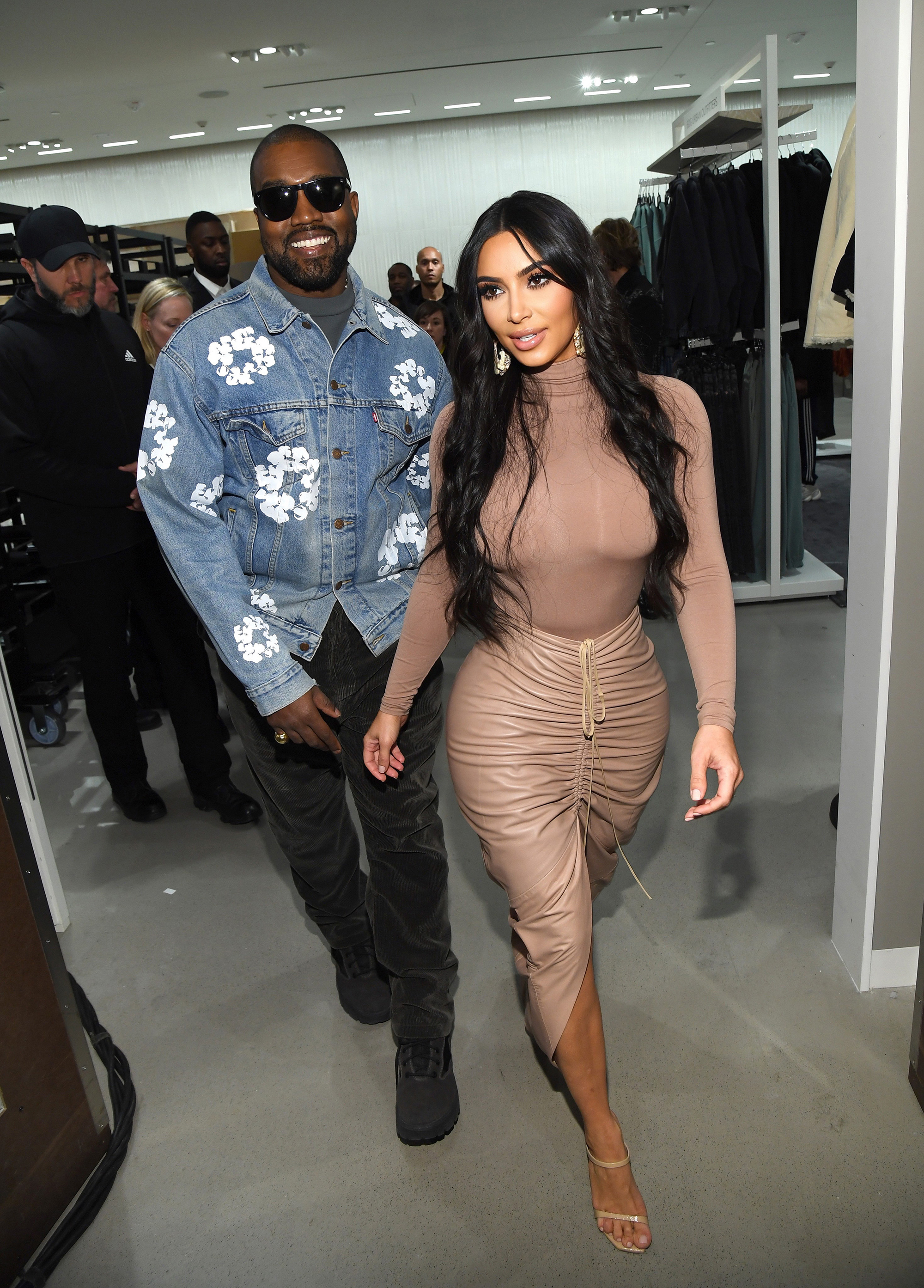 Ye went on, “When I gotta return them, scan ’em like a bar code/ Wait, no hard feelings, but these feelings hard though / Wait, who got the kids in those ‘What are those?’”