Philanthropy is the most popular pastime among billionaires,Business Insider previously reported, but many of them also make time to maintain their personal collections.

Read more:The 10 most common hobbies among the richest people in world, from aviation to real estate

Keep reading to learn about the personal collections of seven billionaires.

The richest man in the world, Jeff Bezos, spent three weeks on a submarine in 2013 collecting the booster rockets used in the Apollo 11 mission from the ocean floor. 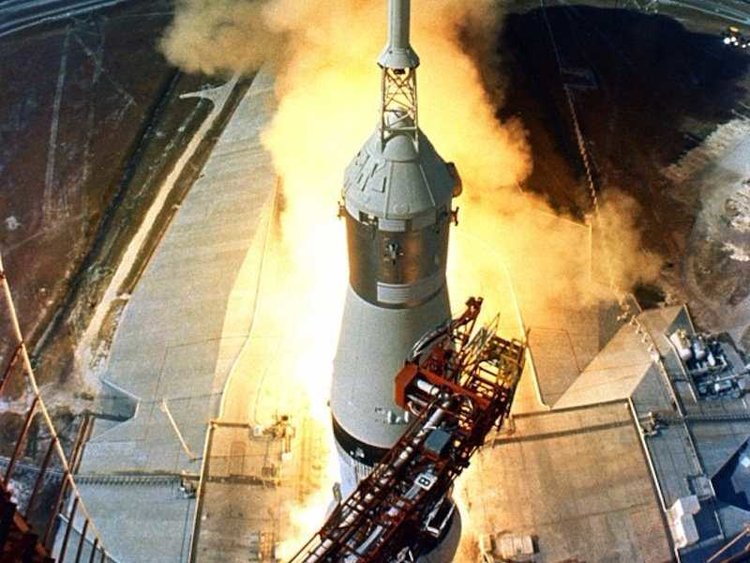 “I was five years old when I watched Apollo 11 unfold on television, and without any doubt it was a big contributor to my passions for science, engineering, and exploration,” Bezos — who has a net worth of $165.6 billion— wrote on theBezos Expeditions blog in 2013. “A year or so ago, I started to wonder, with the right team of undersea pros, could we find and potentially recover the F-1 engines that started mankind’s mission to the moon?”

One of the rockets has been on display at The Museum of Flight in Seattle since 2015, according to the Museum’swebsite.

Bezos has recovered dozens of NASA artifacts from the ocean floor, including thrust chambers, gas generators, injectors, heat exchangers, and turbines, according toSpace.com.

Kylie Jenner, the world’s youngest “self-made” billionaire, has been collecting designer handbags “for a minute.” 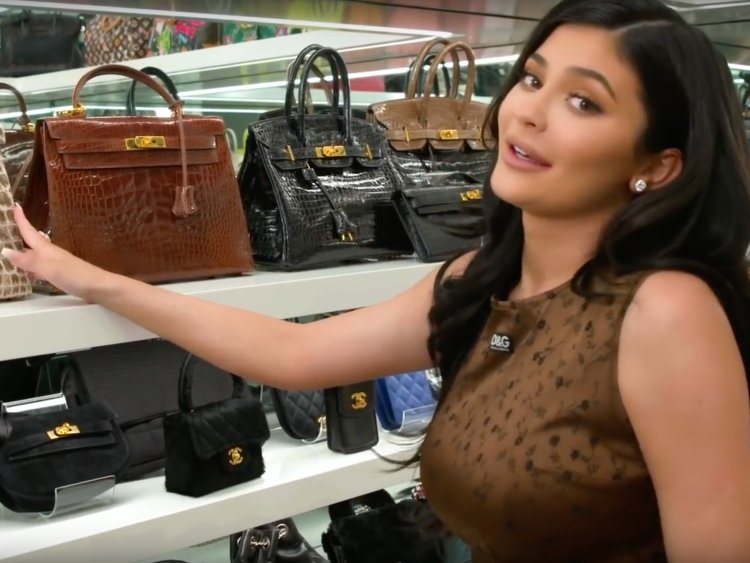 “I’ve been collecting these bags for a minute,” the reality television star said in avideo showing off her collection on Youtube. “They’re also a great investment.”

Phil Knight has a very private collection of books. 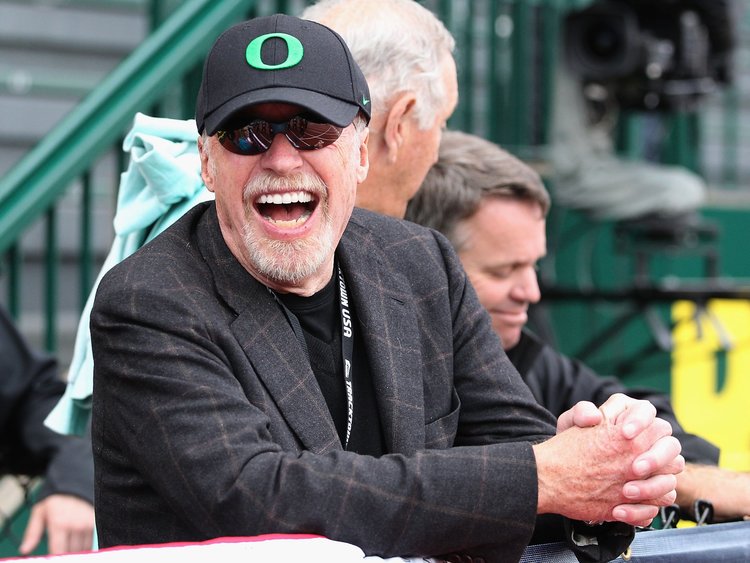 The 81-year-old billionaire kept a library attached to his office in the athletic wear giant’s office, according toThe New York Times. Knight — who has a net worth of $36.2 billion— only let select employees enter, but before they did, Knight required them to take off their shoes and bow. He told The New York Times that he left his book collection in Nike’s Beaverton, Oregon offices after he retired in 2016. 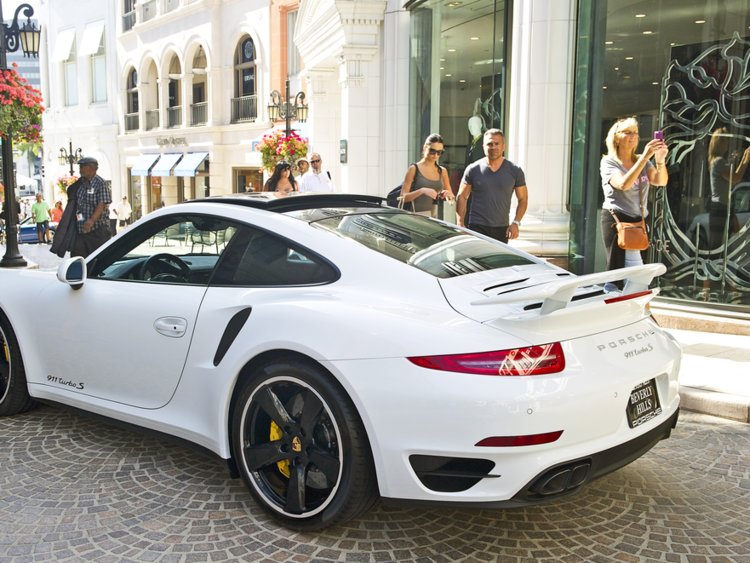 Gates is worth $103.8 billion, according toForbes.

Read more:Bill Gates is worth $100 billion and he plans to give most of it away — here’s how he spends his money now, from a luxury car collection to incredible real estate 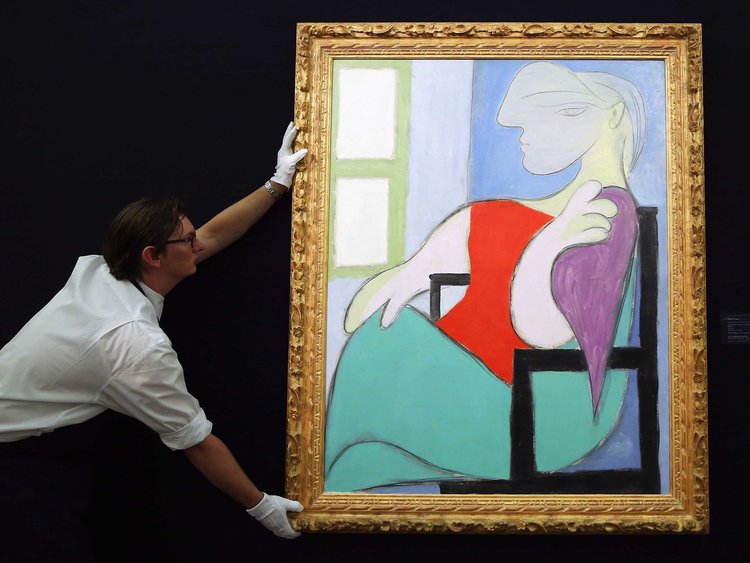 Read more:Bernard Arnault just joined Jeff Bezos and Bill Gates in the 3-person club of people worth more than $100 billion each. Here’s how the French billionaire makes and spends his fortune

Michael Dell has a collection of vintage photographs. 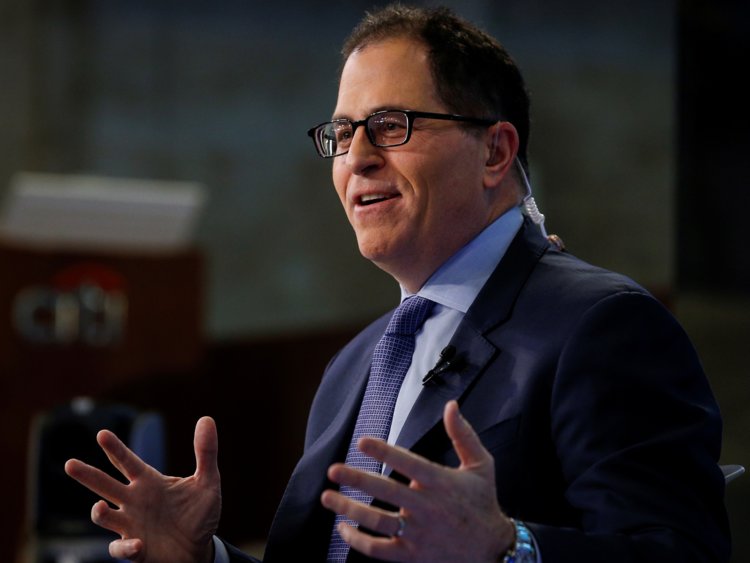 Dell purchased an archive of 185,000 20th-century photos from the Magnum photo cooperative in 2010,Business Insider previously reported. Estimates place the value of the collection at $100 million.

Dell, who has a net worth of $35.8 billion, lent the photos to the University of Texas at Austin, according toForbes.

Read more:The fabulous life of billionaire Michael Dell, who is once again fighting with Carl Icahn over the future of his company 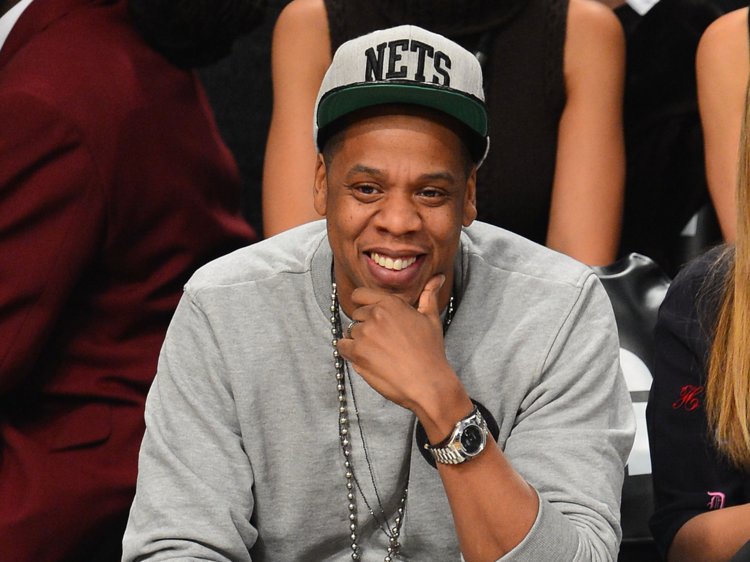 A Rolex Cosmograph Daytona retails for $12,400, according to Rolex’swebsite.

SEE ALSO:Meet Scooter Braun, the Hollywood manager who's caught in a feud with Taylor Swift, used to sell fake IDs in college, and discovered Justin Bieber in 2008

DON'T MISS:The 10 most common hobbies among the richest people in world, from aviation to real estate