Liam Hemsworth and Gabriella Brooks reportedly break up after 3 years

At least he’s feeling the birthday love from somebody.

Liam Hemsworth’s girlfriend, Gabriella Brooks, took to social media to commemorate her beau in honor of his 33rd birthday.

“It’s Liam day 🙂 💗🎂🐬🏝,” the model, 26, captioned a picture of the “Hunger Games” star enjoying a dip in the ocean on her Instagram Stories Friday.

Fans believe the lyrics were about Hemsworth and Cyrus’ multi-million dollar Malibu home, which was destroyed in a wildfire back in 2018. 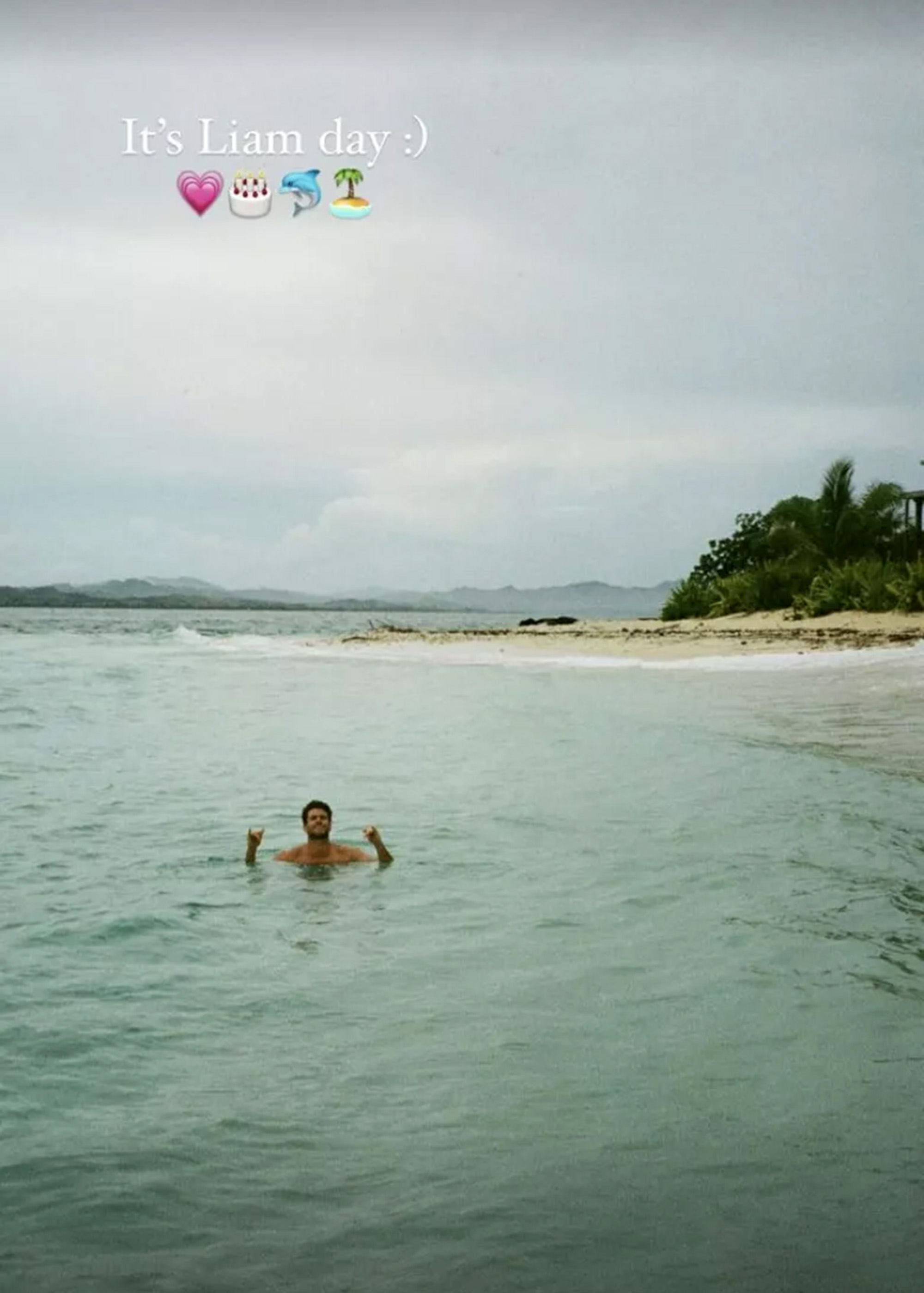 Cyrus then talks about not wanting to leave the Australian actor, but realizing that she is better alone.

“I didn’t want to leave you / I didn’t wanna lie / Started to cry but then remembered / I can buy myself flowers / Write my name in the sand / Talk to myself for hours / Say things you don’t understand,” she sings. 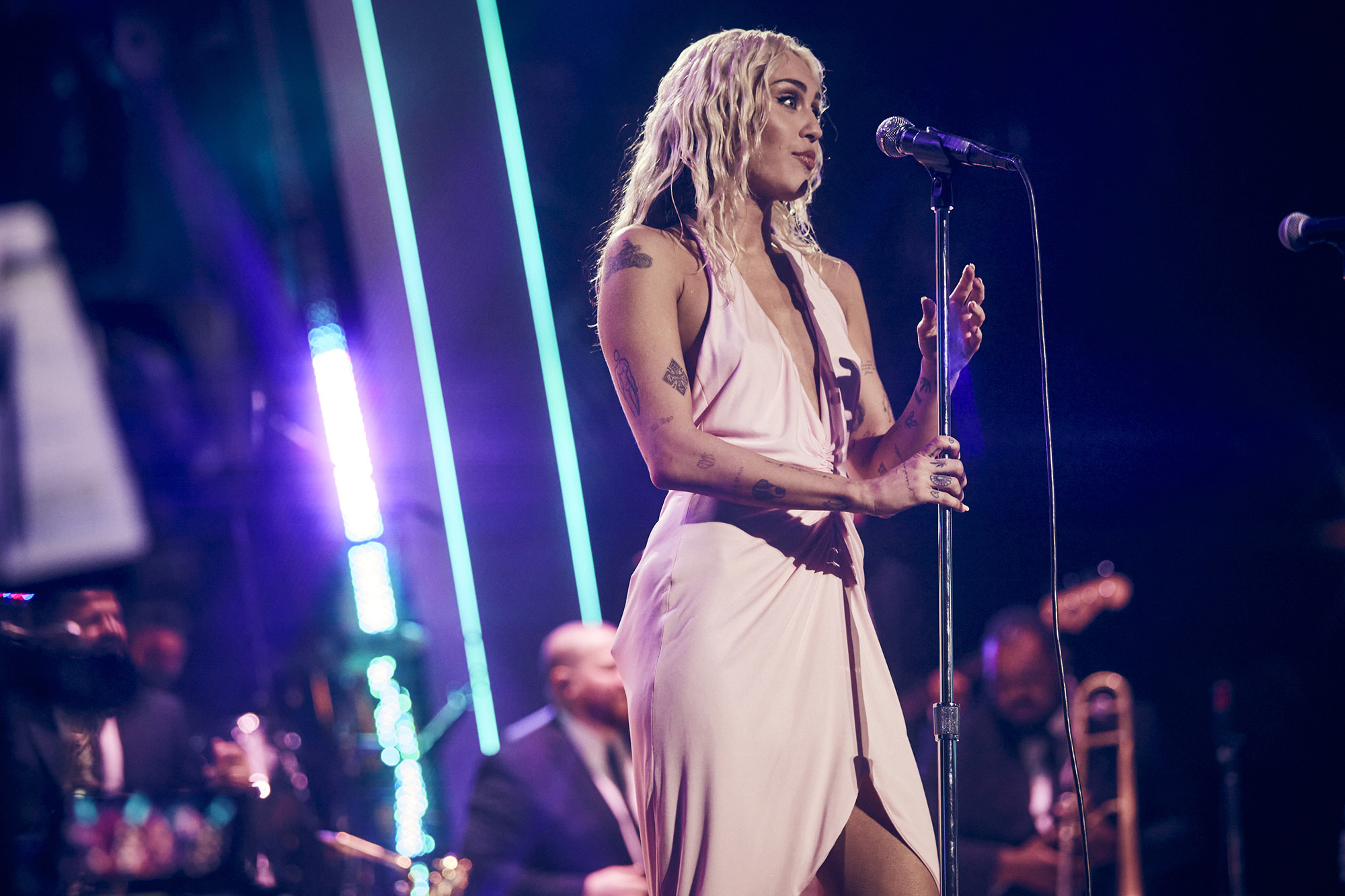 Hemsworth and Cyrus secretly tied the knot in 2018. However, the “Wrecking Ball” singer announced they were separating the following summer, after less than a year of marriage.

The “Killerman” actor filed for divorce days later, citing “irreconcilable differences” as the cause of the split. In January 2020, Hemsworth and Cyrus’ divorce became finalized. 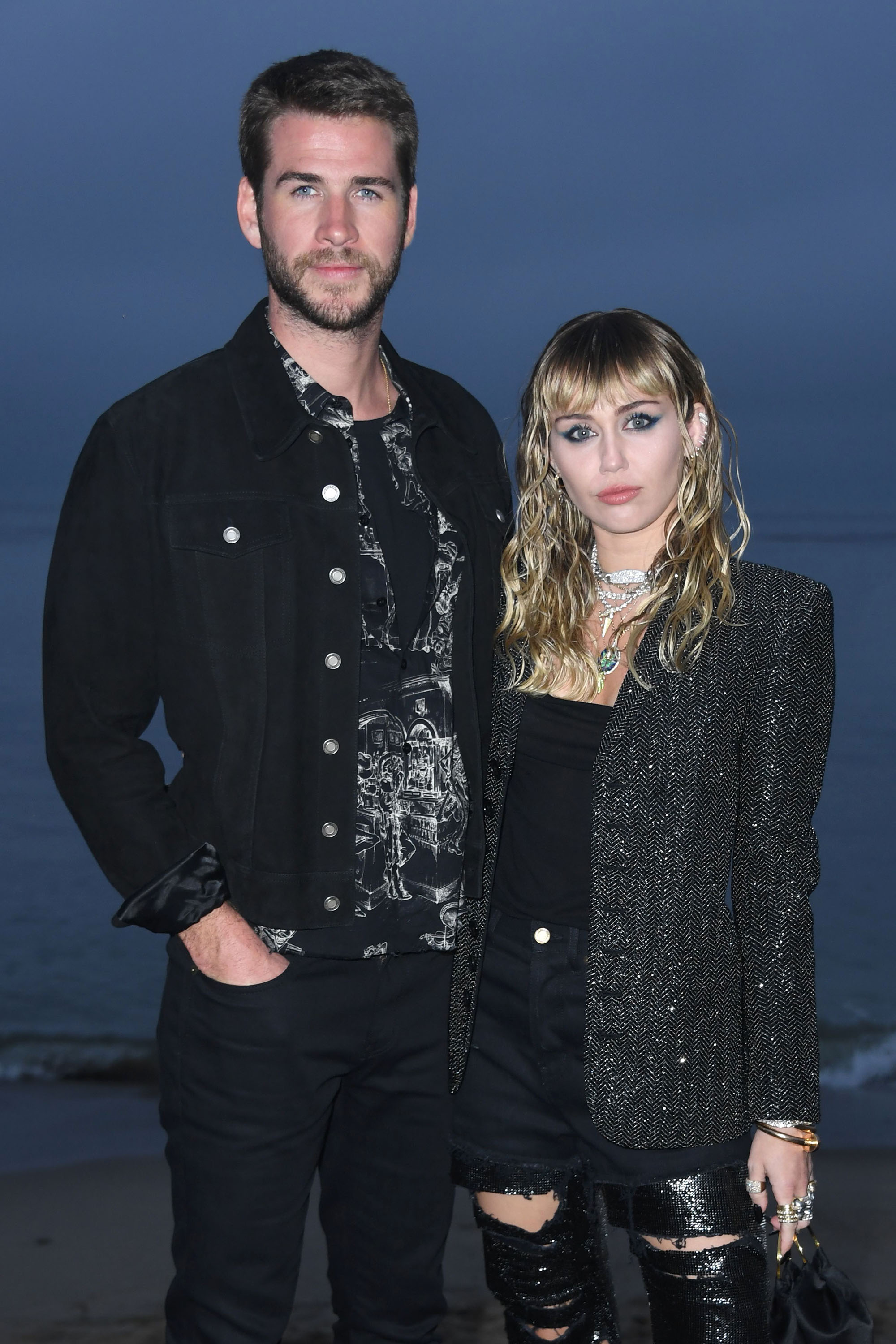 While the “We Can’t Stop” singer has remained mum about the demise of their relationship, last year she called their whirlwind marriage a “f–king disaster.”

“Honey, I hope your marriage goes better than mine,” Cyrus said, after bringing a couple on stage to propose during her Lollapalooza Brazil set in March 2022. “Mine was a f–king disaster!”

Cyrus is now dating Liily drummer Maxx Morando, while her ex-husband has been with Brooks since late 2019.

Despite breakup rumors, the Australian couple made their red carpet debut at the premiere for the actor’s movie “Poker Face” last November.