Going solo! Lala Kent is ready for a fresh start — and a new podcast — after her split from fiancé Randall Emmett.

“Hello, my loves,” the 31-year-old star said via a clip on her podcast’s new Instagram page on Sunday, November 21, announcing the relaunch. “I am so excited to introduce my brand-new podcast, ‘Give Them Lala.’”

Everything We Know About Lala Kent and Randall Emmett’s Split

The Vanderpump Rules star gushed over her new solo venture, calling it a “space where my listeners will be heard.”

Kent, who previously cohosted “Give Them Lala … With Randall” with her 50-year-old ex, noted that she already has “amazing” guests lined up for her show.

“Of course, we will always spill the tea,” she added. “We’ll gossip about relationships, sex, betrayal, but most of all, we will all leave feeling inspired.” 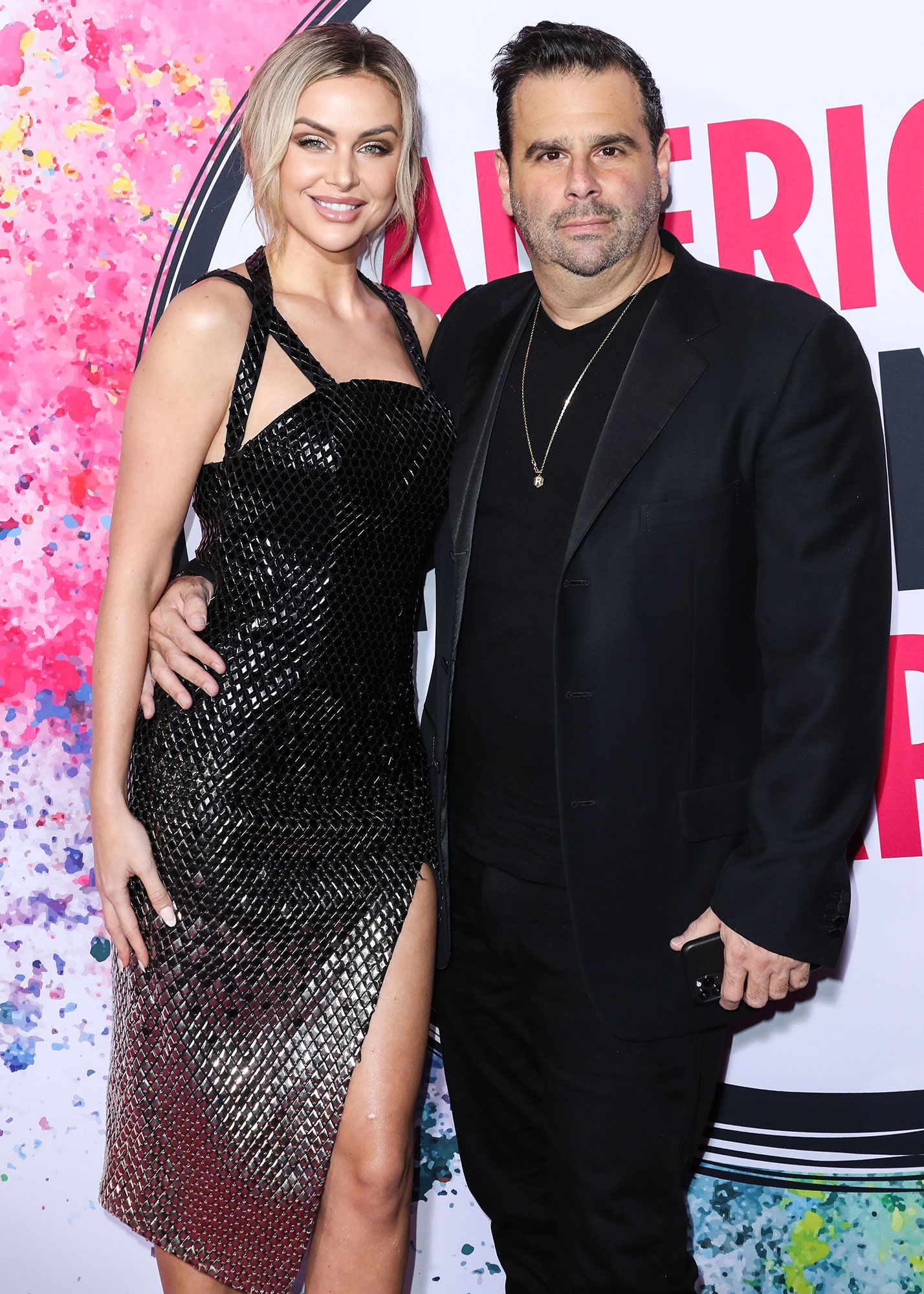 Kent revealed, in an additional written message on her account, that she is “so excited to start this new chapter” with all her listeners.

“Get to know me even more as we dive deep into relationships, sex, betrayal, mental health, personal life and business,” she captioned the soundbite. “My top priority for this podcast is to make my listeners feel heard, understood and inspired. To give you honesty. To give you motivation. To give you Lala.”

The Bravo personality, who confirmed her split from the Midnight in the Switchgrass director earlier this month, also teased the podcast revamp on her personal social media pages.

Lala Kent and Randall Emmett: A Timeline of Their Relationship

“I love y’all so much,” she told her followers via an Instagram Story on Sunday, after revealing the “surprise” relaunch. The first episode of Kent’s “Give Them Lala” podcast is set to launch on Wednesday, November 24.

Kent and Emmett got engaged in September 2018 after going public with their relationship earlier that year. The duo, who had to postpone their April 2020 nuptials amid the COVID-19 crisis, welcomed their daughter, Ocean, in March.

Seven months later, the pair sparked split speculation when eagle-eyed fans noticed that Kent had wiped the producer from her social media pages.

The Give Them Lala Beauty founder continued to fuel breakup rumors when she stepped out in Los Angles in October without her engagement ring.

Us Weekly confirmed on November 3 that the twosome had parted ways, calling off their engagement after three years.

“Randall did not want to split but it was Lala’s decision,” an insider told Us of the separation. “The trust is gone. He’s been trying to win her back.”

Kent addressed the split on the November 3 episode of her “Give Them Lala … With Randall” podcast, explaining, “There will be a time where I feel comfortable enough to open up and share. Today’s definitely not that day. It’s been a lot, I’m going through a lot and at this point in time, I just want to protect my child.”

Emmett, for her part, announced his departure from their joint podcast during the November 17 episode.

He added that he is choosing to “focus right now on family” and his three girls, as well as his film business.