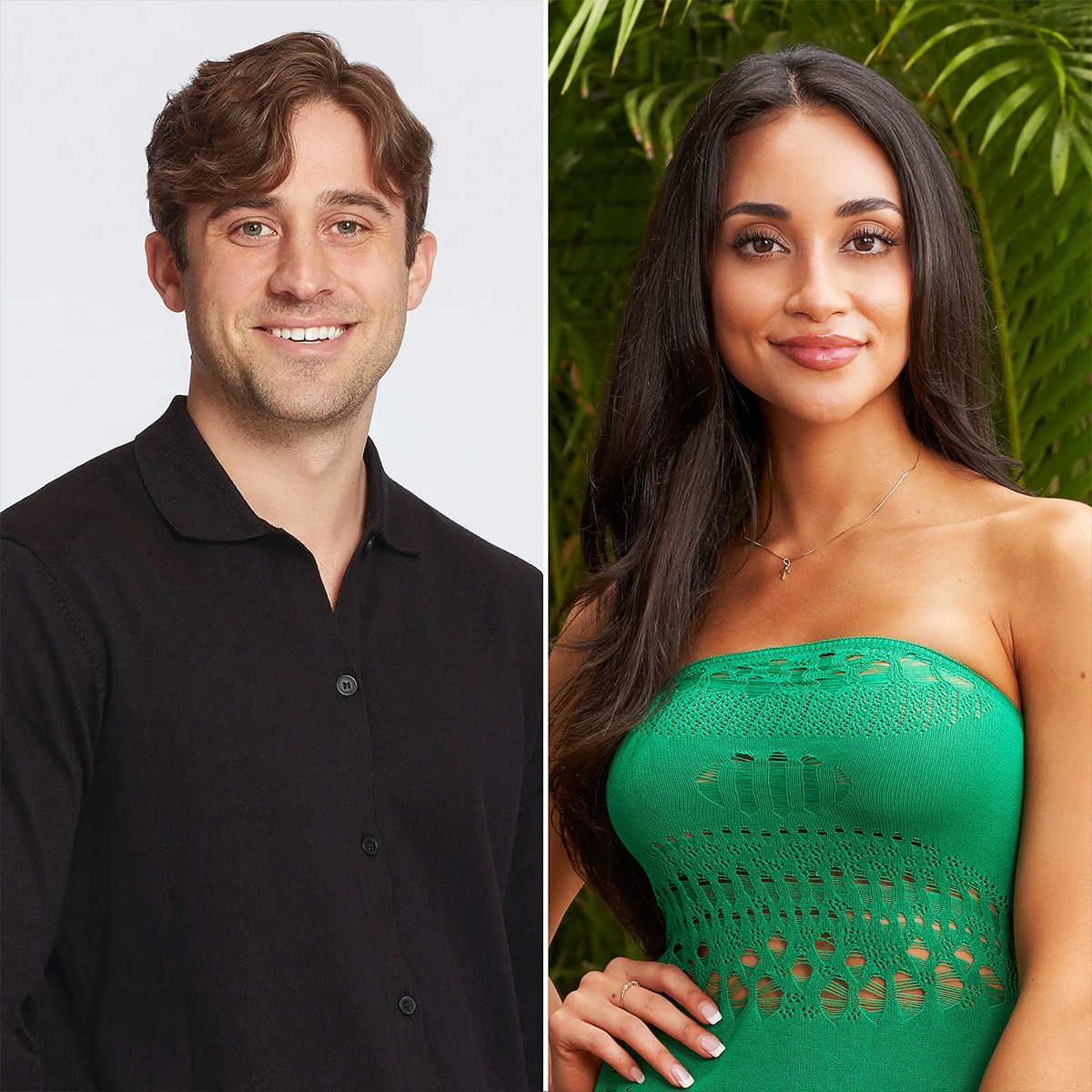 Keep it classy! Bachelor Nation’s Greg Grippo understands the fan criticism surrounding his romance with Victoria Fuller — but wants people to leave his loved ones out of it.

“Send all the hate that you desire my way, but please leave my mother and [family] out of this,” Grippo, 28, wrote via Instagram on Thursday, November 24. “Enjoy your Thanksgiving.”

Grippo and Fuller, 29, made headlines during the Bachelor in Paradise season 8 reunion on Tuesday, November 22, when the couple confirmed they are dating — even though she left the beach engaged to Johnny DePhillipo.

At the Bachelor in Paradise Tastemaker Event following the reunion taping, Fuller spoke exclusively with Us Weekly and revealed that she and DePhillipo, 26, split less than one month after the real estate agent got down on one knee in Mexico.

“There was a possibility for us to potentially work toward something. Breakups are confusing, right? I mean we all know that. I’d be crazy to say that I cut off communication completely,” she explained. “We ended our engagement three weeks after and then shortly after that we were completely done.”

During the season 8 reunion, however, DePhillipo alleged that the twosome were “in couple’s counseling” before Fuller went to Italy with Grippo in October, claiming that the saleswoman cheated on him during their whirlwind romance. Fuller, for her part, called their relationship “toxic” and accused the real estate agent of wanting “this narrative to play out so bad because you don’t want to take accountability for what happened in our relationship. ”

Fuller and Grippo initially met at the Governor’s ball in September 2021. They later reconnected at a party with fellow members of Bachelor Nation. Relationship rumors began to swirl the following month when the pair were spotted in Italy together on two separate occasions and the account manager commented — and then deleted — a flirty remark on Fuller’s Instagram.

“Go on and put on that dress that all the bad boys like🖤,” she wrote alongside a pic of herself set to Zach Bryan‘s “Oklahoma Smokeshow.”

Nick Viall, who is friends with Grippo subsequently confirmed their relationship via TikTok video of Fuller kissing Grippo on the cheek.

Bachelor Nation Couples Who Got Together Outside the Show

On Wednesday, Fuller told Us that she and Grippo fell for each other after recognizing that they have “similar values.”

“We know what we want at the end of the day, and we’ll see what happens,” she said of her new relationship. “He’s an amazing man. He truly is. He’s been nothing but uplifting and encouraging through this whole experience. And that’s the type of partner that I want. Somebody who makes me feel good and makes me a better person.”

Bachelor Nation was first introduced to Fuller during Peter Weber’s season of The Bachelor, which aired in 2020. After her relationship with the pilot, 31, didn’t work out, she was linked to season 19 Bachelor Chris Soules, but the duo split in fall 2020.

Grippo, for his part, made his Bachelorette debut on Katie Thurston’s season, which aired in summer 2021. He quit the series amid a disagreement with the lead after their hometown date.

“I was so eager to try to get on the same page as her, but it didn’t come off that way. I came off angry,” he told Viall, 42, during an episode of the “Viall Files” podcast at the time. “It was very immature for me and I never want people to try and justify how I acted. We can’t normalize that behavior. … I was pretty ashamed of it all.