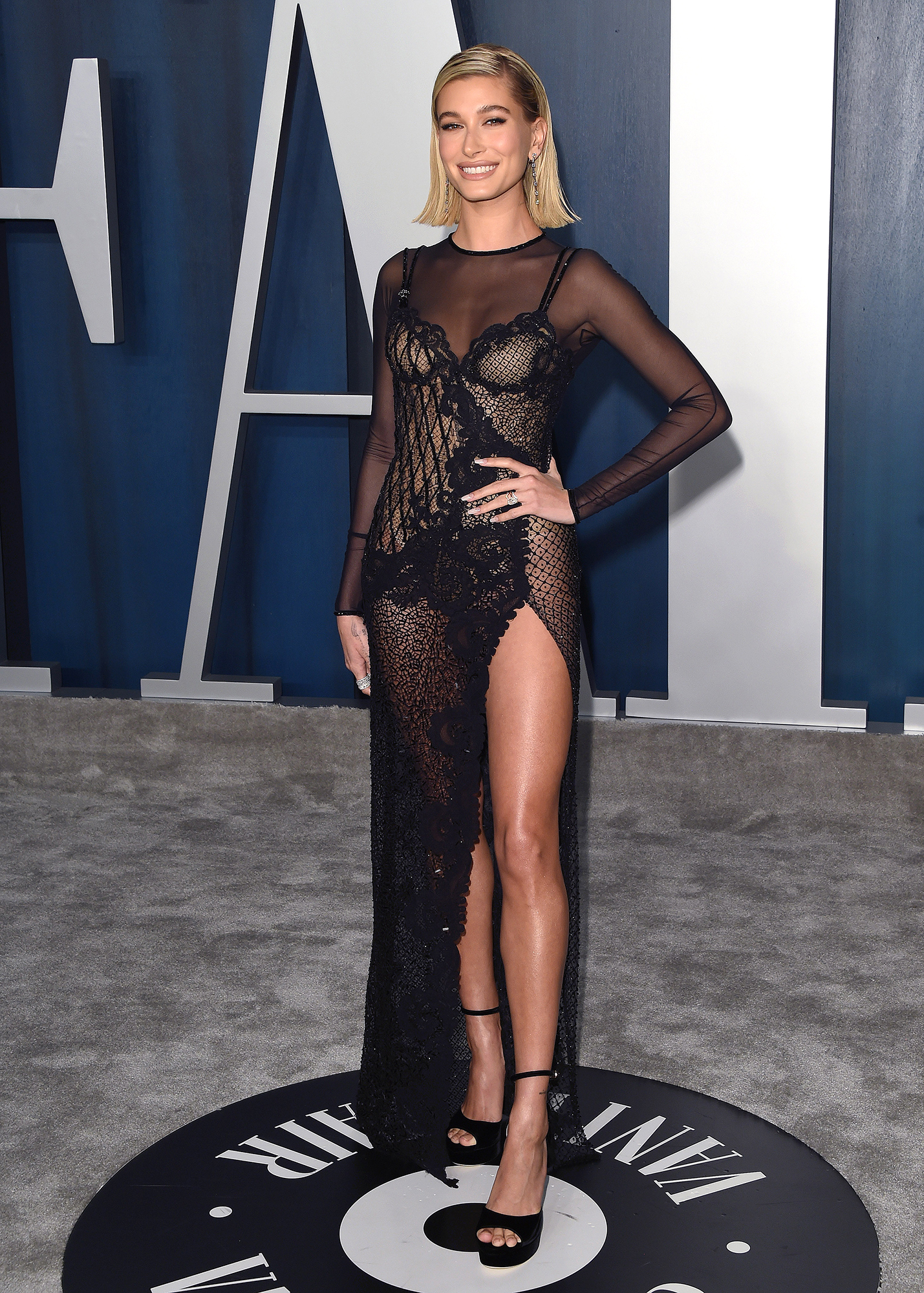 Style inspo! Hailey Baldwin can pull off couture like nobody’s business, but the 24-year-old model knows how to rock a pair of sneakers just as well.

Case in point? Her lasted campaign with Superga, which dropped on Friday, August 13. The beauty lover, who is the global ambassador for the brand, proved just how versatile a pair of white sneakers can be, modeling the shoe with a handful of chic styles.

Because whether she threw on the sneaks with linen pants or with a super cute short suit, the model showed Us that the kicks can be worn with just about everything. 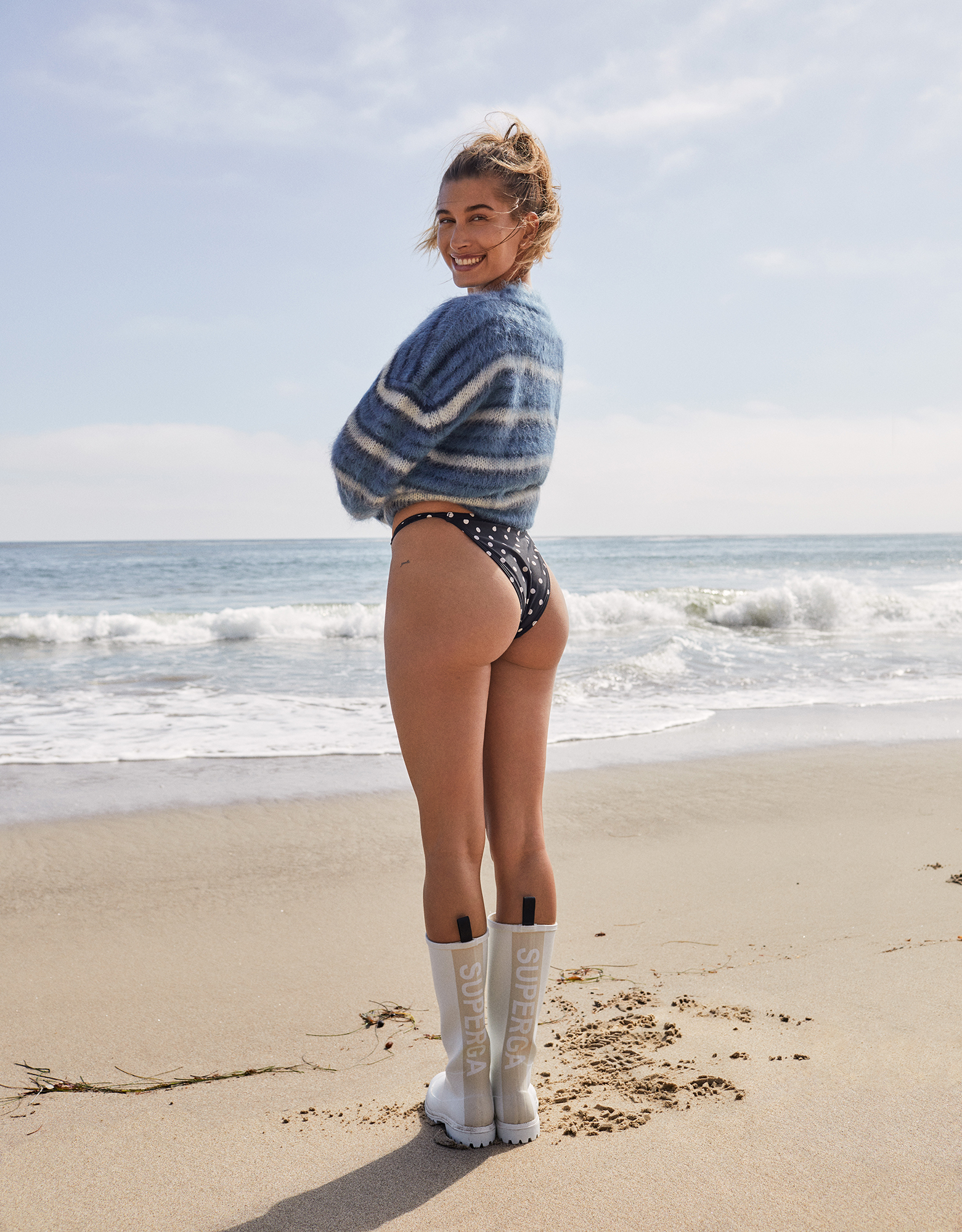 “When I think of timeless style I think of something that transcends different generations,” Baldwin said in a press release. “Superga is a brand that has withstood the test of time. The classic styles and sustainability of the brand make it a closet staple.”

Hailey Baldwin Debuts 2 New Tattoos — and 1 Is for Justin!

The model also served up a handful of style tips and tricks as part of the campaign. For one, she paired the the classic 2750 with a pair of white high socks. She also showed off some trendier silhouettes for the campaign, including the Alpina Ripstop high top lace-ups, 2790 platform and the new Rubber Boot. 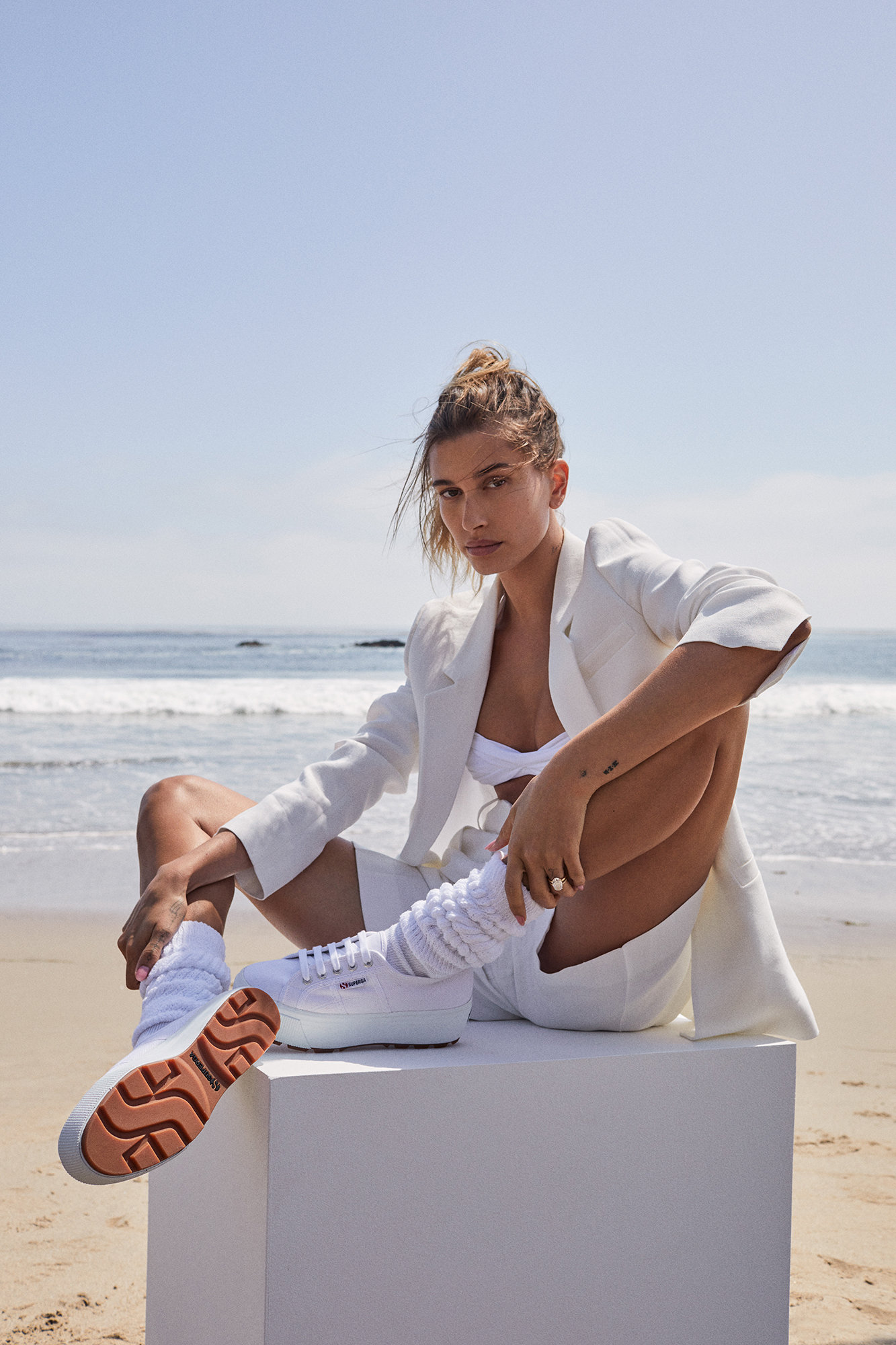 Superga’s fall campaign was shot in Malibu by an all-female team, including former painter and animal rights activist Zoey Grossman. And between the beach setting, Baldwin’s windblown hair and the all-around easy, breezy vibe, the shoot looks care-free as can be.

Baldwin’s been pretty open about her love for sneakers, even insisting that it’s her favorite footwear to pair with a bikini, despite backlash.

“People think this is really strange,” she said about the style choice during a Levi’s 501 Day Coffee Talk with Emma Chamberlain in May. “I was driving in the car on day and I was listening to Kiss FM radio. They were talking about me wearing sneakers with my bikini on the radio. Is it really that crazy that I wore Air Force 1’s with a bathing suit?”

Fashion police aside, the trendsetter stands by her decision. “The internet was like why is she wearing sneakers with her bikini? But, to me, it’s like I wear a bikini, I put on 501s and I put on sneakers. That’s my vibe in the summertime.”

Baldwin’s husband, Justin Bieber, has a different favorite footwear: Crocs. The 27-year-old singer even teamed up with the brand to create his own line of Drew House Crocs, which were available in a lilac shade.