Loving his real self. Hannah Brown opened up about Colton Underwood‘s decision to come out as gay after appearing on The Bachelorette, Bachelor in Paradise and eventually, becoming the Bachelor.

Brown, 27, started her journey in Bachelor Nation when she appeared on Underwood’s season 23 of The Bachelor in 2019. Two years later, the former NFL player, 29, came out as gay.

Hannah Brown’s Evolution: From ‘Bachelor’ to ‘DWTS’ Champ and Beyond

“I think I like him better as a gay man. Even though it’s obvious that, like, he’s still almost, like, uncomfortable with this new life, [because] he has never allowed himself to be who he is,” the God Bless This Mess author said on SiriusXM’s The Michelle Collins Show on Monday, December 13. “It is cool to kind of just watch him try to be his most authentic self for the first time. So, I don’t know. I have a lot of different views on it, but ultimately, I’m all about people understanding more of who they are and growing and not being just defined by all their past mistakes, but totally kind of see everyone’s side on it.” 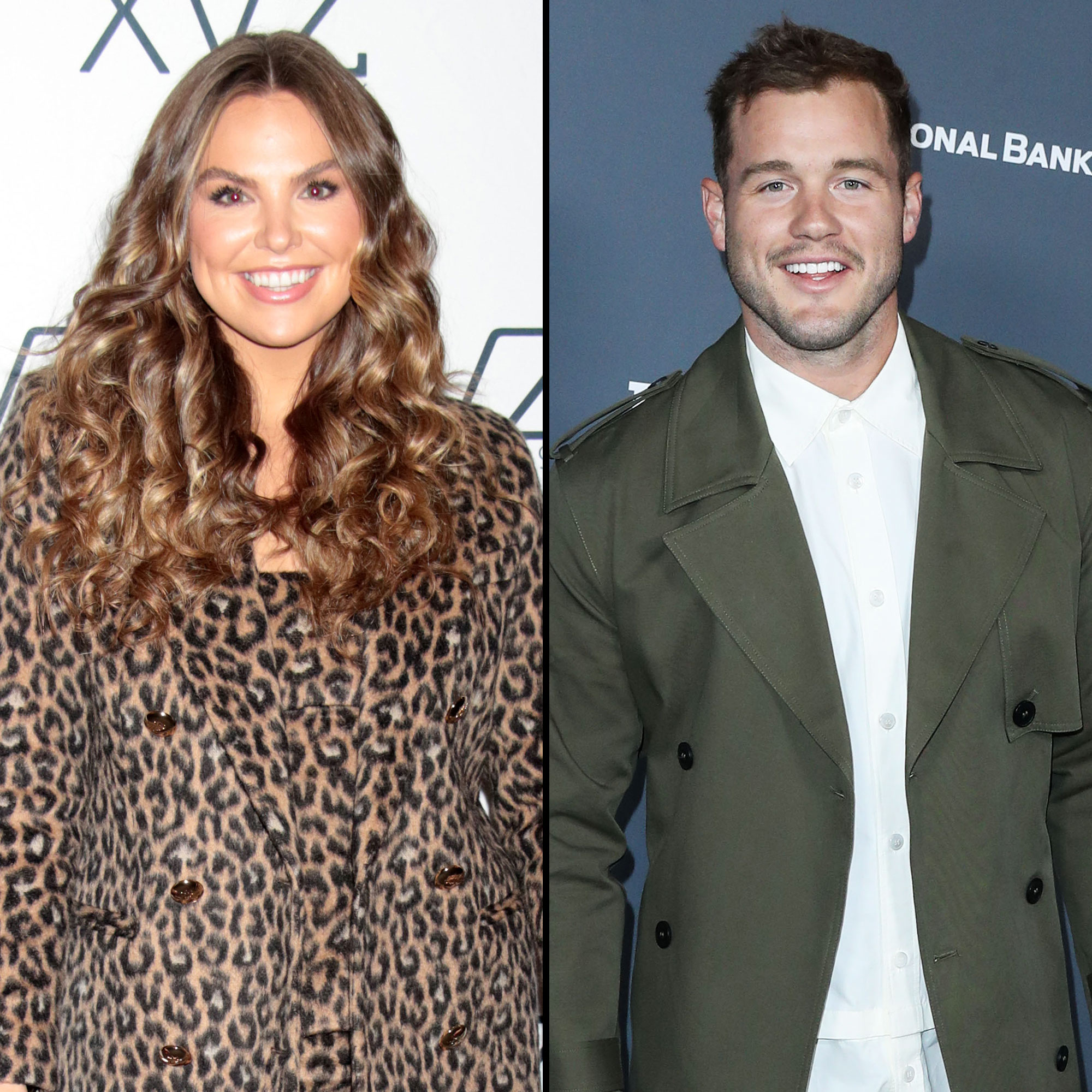 Earlier this month, Underwood launched a reality show titled Coming Out Colton on Netflix following his coming out process — a show that Brown has watched. However, some were not happy with the athlete landing a show because of his past with Cassie Randolph. Underwood and Randolph, 26, dated after meeting on The Bachelor but had a tumultuous breakup in May 2020. Less than four months later, she filed a restraining order against the reality star, which was later dropped.

“I understand why people would be upset that he has a TV show, just because he’s a white, gay man and there’s some privilege there, and I also understand [that with] his relationship with Cassie, I think he definitely made a lot of mistakes,” Brown continued during the interview. “But as far as knowing him as a person, I think it’s really cool that he’s finally being able to, for the first time, be himself, which is weird that I’m saying that [because] I dated him and he was gay the whole time.”

Everything Colton Said About Cassie Randolph During ‘Coming Out Colton’

The former pageant queen noted that she believes “a lot of the girls knew” Underwood was gay during his season of the ABC reality show.

“[We thought,] ‘No, surely he’s not gay. He’s the Bachelor.’ You’re like, ‘OK, maybe he’s just not what we thought he was gonna be.’ You know? And that is the case a lot of times for reality TV. You don’t really know the full person,” Brown explained. “So, I was like, ‘Oh, well I just misjudged [who] I thought I was going to meet, [and I was] trying to drop down the expectations,’ but it all makes so much more sense with just who he was and the mirage.” 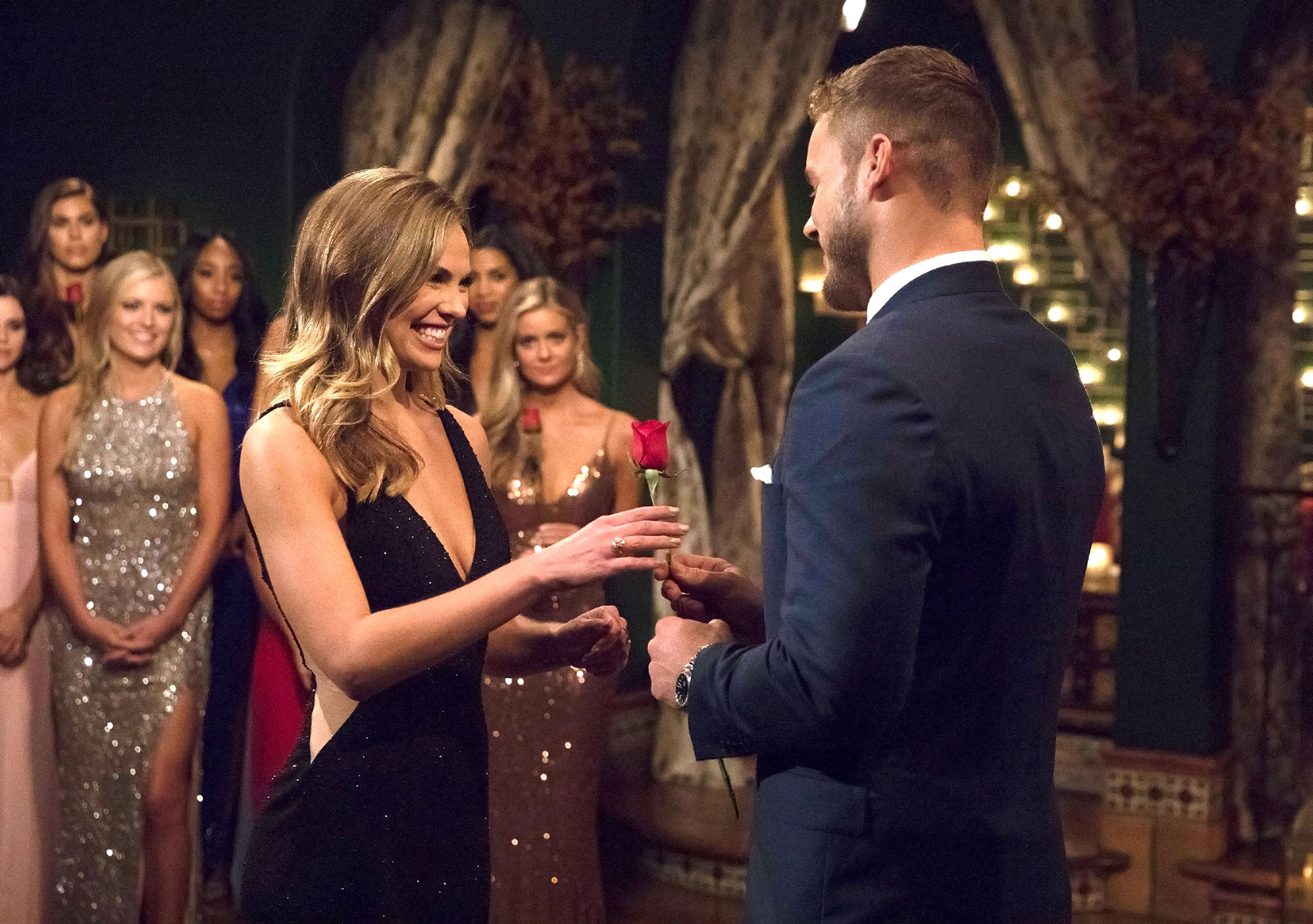 In her book, which was released last month, the Alabama native detailed her relationship with Underwood, noting that she “kept getting the feeling that something was off. … Like he didn’t even want to be kissing me.” She explained that his coming out “helped” her to “better understand why things just felt a little off between us — because he felt off with himself. He wasn’t living the truth.”

Former ‘Bachelor’ and ‘Bachelorette’ Leads: Where Are They Now?

The First Time author, for his part, opened up about joining the show following the drama with his ex, admitting that he may not have come out if she had not filed a court order against him.

“I think that was sort of a huge wake-up call. I’m sad that it even got to that point to where that had to be my wake-up call and me affecting other people in my life was sort of the moment that I realized I had to come out,” the Indiana native exclusively told Us Weekly ahead of the Coming Out Colton premiere. “Obviously, I wish I would have had the courage to come out without having to be pushed.”