How dieting can help you keep weight off for FIVE YEARS: Review of over 100 studies shows major benefits of a new year health kick

Dieting can keep you slimmer for at least five years, scientists have found.

Many of those embarking on a new year health kick fear they will simply regain the weight later on.

But for dieters who really commit to losing weight, it could take two years to put even one pound back on, evidence shows. 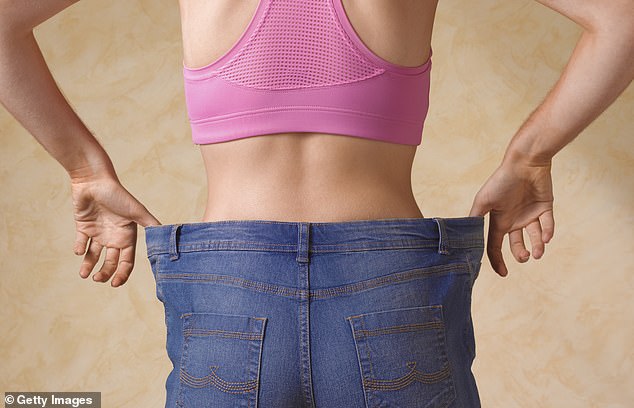 Dieting can keep you slimmer for at least five years, scientists have found (stock image)

Compared with people not on weight loss programmes, they remained slimmer for at least five years.

The improvement in quality of life after losing weight was found to last nine years on average. 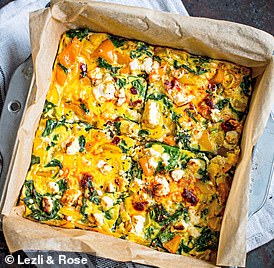 The review looked at people who were given intensive support to lose weight over an average of six months, mostly through diet and exercise.

Separate results showed they had lower blood pressure and a lower level of ‘bad’ cholesterol five years after finishing the weight loss programme.

Paul Aveyard, joint senior author of the review, and professor of behavioural medicine at the University of Oxford, said: ‘These findings are really hopeful and reassuring and show people should not worry that they will quickly regain the weight they have lost following a diet.

‘Even after people stop dieting, they are likely to remember things they have learnt about healthy food choices, and will keep trying to lose weight, which is really important.

‘Often people end up on and off diets over the years but these results show the weight loss and health benefits can last long-term.

‘Our review looked at people given help by healthcare experts but we would expect the results to apply to those losing weight by dieting on their own too.’

It can be hard to keep the weight off following a diet, as old habits reassert themselves and the excitement of dropping a dress size fades away.

But the review, which was published in the journal Diabetes, Obesity and Metabolism, found that people who committed to a stringent weight loss programme regained only a small amount each month, equating to approximately half a pound (0.22kg) over a year.

The studies compared a control group with overweight people who committed to weight loss diet plans, slimming programmes or classes.

The control group either did not get any diet advice, or had minimal diet advice or basic help to lose weight.

Those on weight loss programmes lost just over 6lbs (2.8kg) more than the control group on average.

And they stayed slimmer than the control group for at least five years, analysis of all the study results found.

There were not enough studies lasting beyond five years to know if slimmers could expect to be thinner for longer.

On the improvement in quality of life, Professor Aveyard said: ‘People may be happier short-term after losing weight because they feel they look better or have a sense of achievement but people’s quality of life was found to be improved for much longer than this.

‘That could be because there is a link between a higher BMI and low mood, as these may be biologically linked.’

New mother shares photo of her real body with ‘rolls, loose skin and sagging tummy’ to show how a clever pose made it look like she’d already lost her baby weight

Mum-of-two transforms her body and sheds 12 kilos in 12 WEEKS after setting herself a goal in January: ‘My face has lost it’s puffiness, my body has tone again’