Back to back mass shootings, hundreds of miles apart — first in El Paso, Texas, and then less than 15 hours later in Dayton, Ohio — left at least 29 people dead this weekend, and a nation mourning yet another senseless act of violence while still processing the first.

Twenty people were killed and dozens more injured on Saturday morning in a massacre at an El Paso Walmart that was packed with back-to-school shoppers, making it one of the deadliest mass shootings in U.S. history, officials said. Children were among the victims.

In Dayton, at least nine people were killed and 27 injured in 30 seconds early on Sunday after a gunman wielding an AK-47-style assault rifle opened fire in the city’s bustling downtown downtown district, according to police. The shooting suspect’s sister was among the victims, according to authorities.

In the wake of the double tragedies, many parents are left grappling with how to explain such incomprehensible violence to their children. 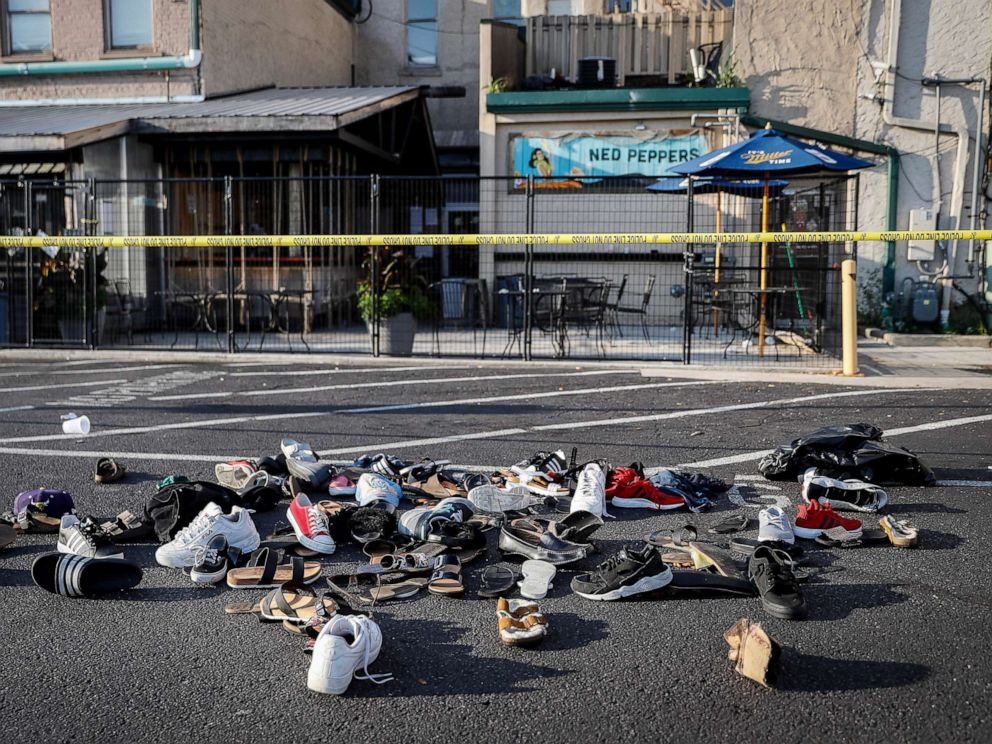 Family psychiatrist Dr. Janet E. Taylor told “Good Morning America” she encouraged parents to initiate a conversation with their children about the events, saying that it’s not only adults who need to be able to process their emotions.

She suggests asking your children if they are aware of what happened, and then talking with them about how they’re feeling about it.

Ways to spot if your child may be feeling stressed, anxious or angry about the events that unfolded are if you notice changes in their behavior, apprehensiveness about things they normally do, fear about what could happen in safe places such as schools, churches or the mall, or changes in appetite or sleep patterns, according to Taylor.

If you notice something different in their behavior, Taylor recommends talking with them about it.

Sometimes children won’t tell their parents what’s going on because they don’t want to upset them, but Taylor said it’s important to tell them that even if you are upset, it’s okay for them to talk about what they are feeling.

Being upset, sad, or angry are natural emotions and if kids don’t come out and say it and talk about them, they can come out in other ways. If there is fear, acknowledge it, Taylor said. 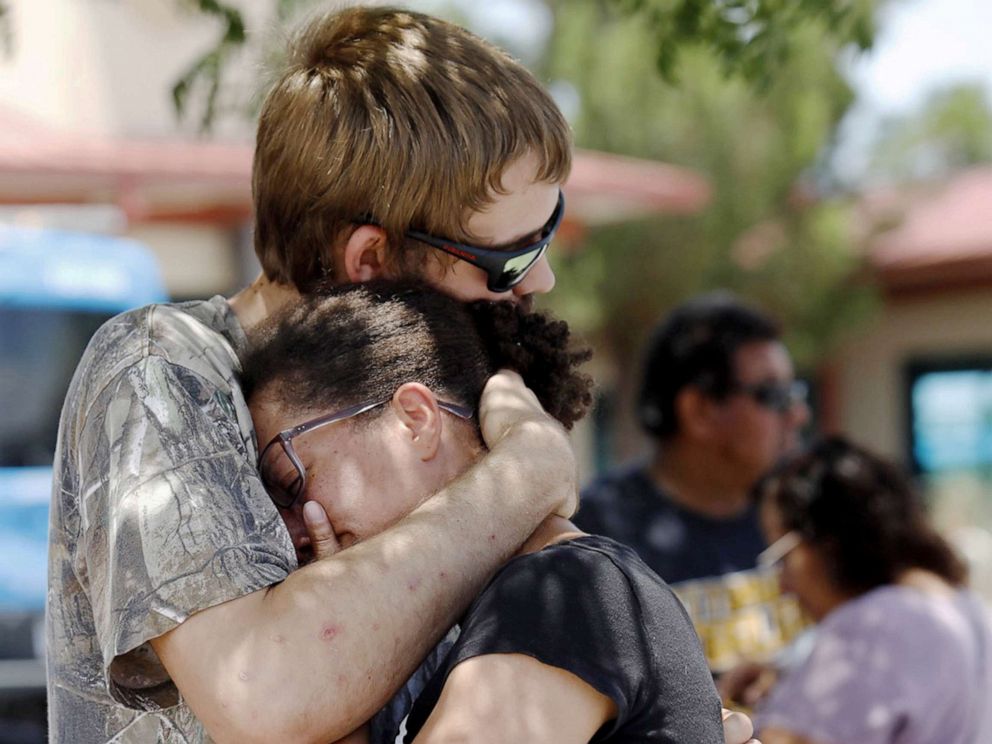 Author and educator Rachel Simmons told “GMA” that the way parents respond to these incidents is a model for how their children can cope.

Families are where children learn how to heal, and it’s important to give them a safe space to experience everything they might be feeling.

Children will often model their parents’ emotions. That means they can model your anxiety if you don’t take care of your own emotions first, Simmons says.

It is normal to feel anxious about these things, and the goal isn’t to squash it, it’s important to let them feel what they are feeling.

Simmons recommends going through ways to deal with anxiety, such as breathing techniques, and showing them so they can see how to do it.

If your child develops a fear of their routines, Simmons recommends focusing on what your able to control and assuring them that you are doing everything you can to make sure they are safe. 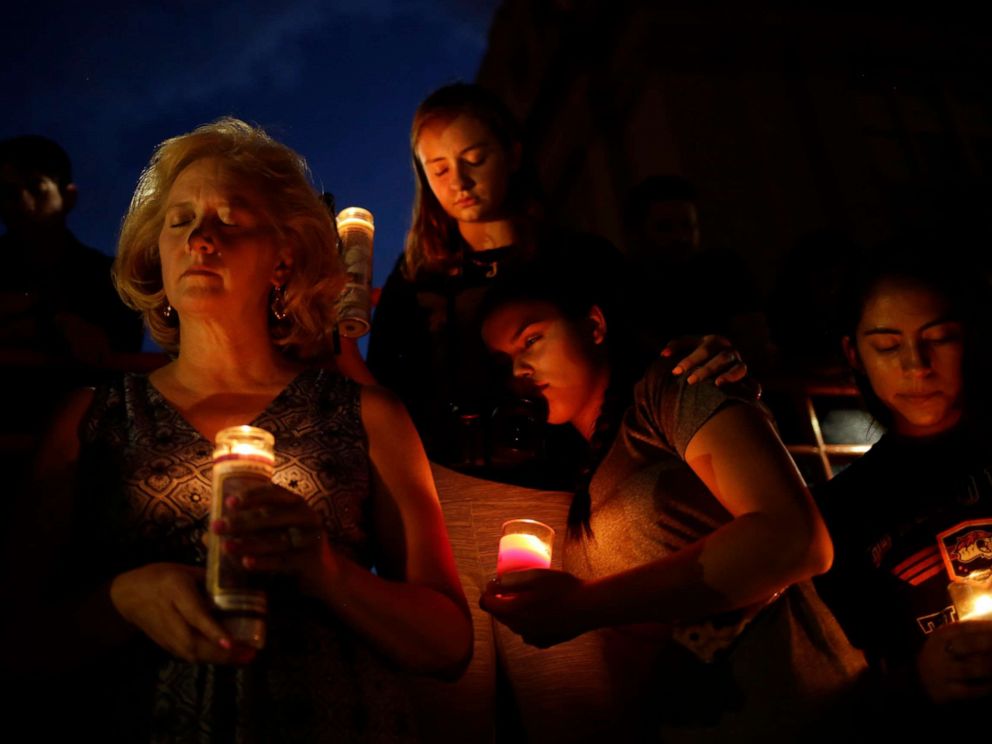