Focused on getting better! Hugh Jackman tested positive for COVID-19 just days after his Music Man costar Sutton Foster contracted the virus and had to miss a performance.

“I just wanted to make sure you heard this from me. I tested positive for covid,” the 53-year-old actor wrote via Instagram on Tuesday, December 28. “Mild symptoms and looking forward to getting back on stage ASAP! Sending love for a happy and healthy new year.”

The Greatest Showman star explained that he tested positive for the virus earlier that morning, but he wasn’t feeling too sick.

“My symptoms are, like, a cold. I have a scratchy throat and bit of a runny nose. But I’m fine,” Jackman said in a video via his social media account on Tuesday. “I’m just going to do everything I can to get better ASAP. As soon as I’m cleared, I’ll be back on stage and headed to River City.” 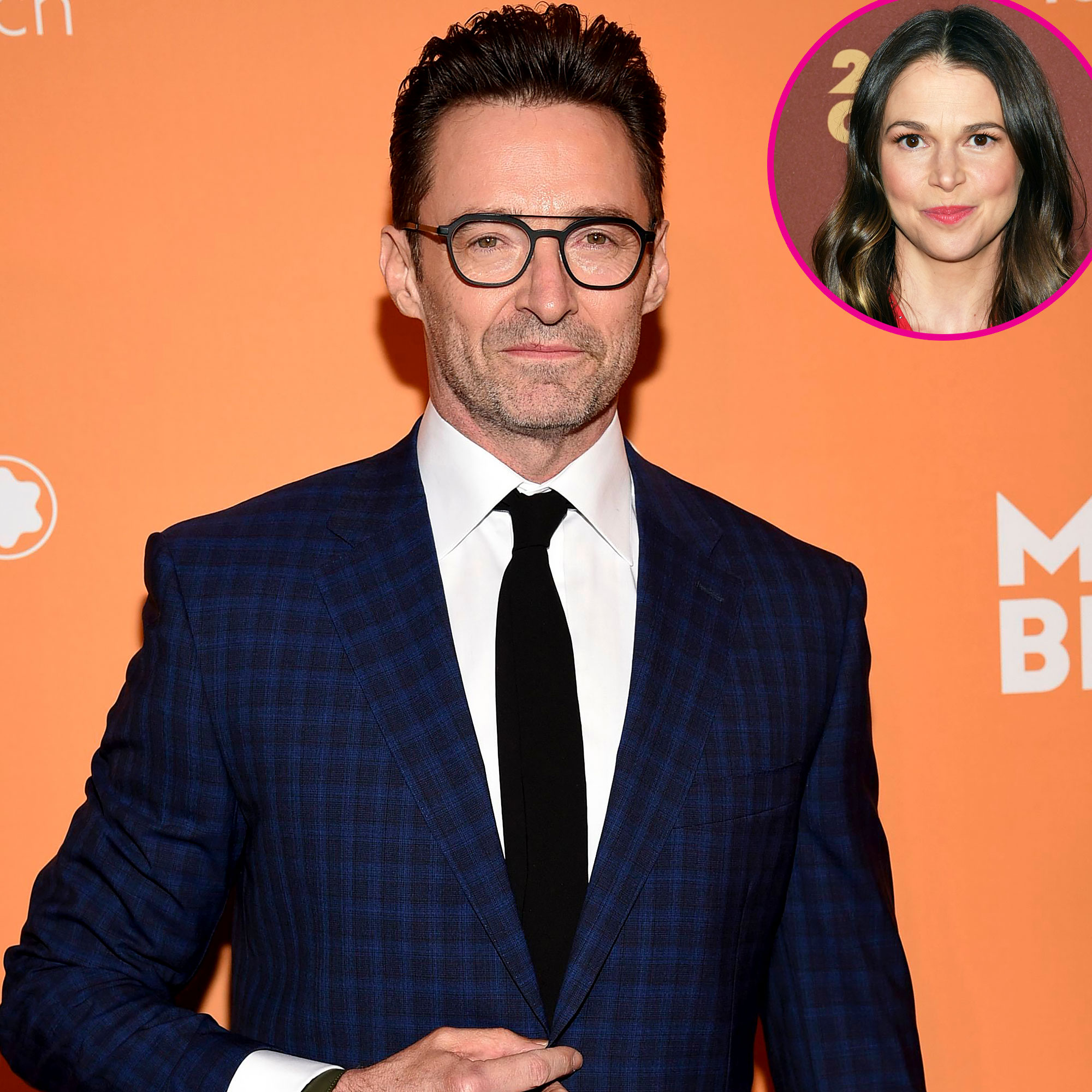 The Australia native encouraged his fans to “please stay safe, be healthy, be kind.”

Shortly after sharing his health update, Jackman announced that all performances for the Broadway run of The Music Man have been canceled from now until Saturday, January 1. If all goes according to plan, the show will return on Sunday, January 2.

“Sending you warm wishes for the New Year from the entire company of The Music Man,” the statement read from the Winter Garden Theatre, which Jackman reshared via his Instagram Story.

Jackman’s positive diagnosis came less than one week after Foster — who will play Marian Paroo in the 2022 run of The Music Man alongside the actor’s Professor Harold Hill — had to miss a preview performance on Thursday, December 23, following a positive COVID test.

The same day, the Les Misérables actor went viral after a video of him singing the praises of Foster’s understudy, Kathy Voytko, and swings made its way around the internet.

In the clip, Jackman detailed how important a swing is on Broadway, noting they cover up to 10 roles and never know when they will be needed to jump in and save the day.

“Kathy, when she turned up for work at 12 o’clock, could’ve played any of eight roles,” the Oscar-nominated star explained to the Music Man audience at New York City’s Winter Garden Theater during the curtain call on Thursday. “She found out at 12 noon today, and at 1 o’clock, she had her very first rehearsal as Marian Paroo.”

Shows, Concerts and More Events That Have Been Affected by COVID-19

Jackman then asked the understudies and swings in the company to step forward for a round of applause, thanking them for their continued hard work in unprecedented times amid the coronavirus pandemic.

“They watch from the corner of a room while we rehearse, while we get to practice over and over again. They just get to watch and write notes, and then, five hours before the performance, they’re told, ‘You’re on! By the way, you’ve got a wig fitting, go!’” he continued. “So to all of these people here, the swings — and I’m emotional because it humbles me — their courage, their brilliance, their dedication, their talent. The swings, the understudies, they are the bedrock of Broadway.”

The Wolverine star joked: “Take it from me: real superheroes do not wear capes!”