DEAR DEIDRE: I’VE been dating my son’s football coach but he’s gone quiet on me and now I’m worried my boy won’t make the team if it gets awkward. 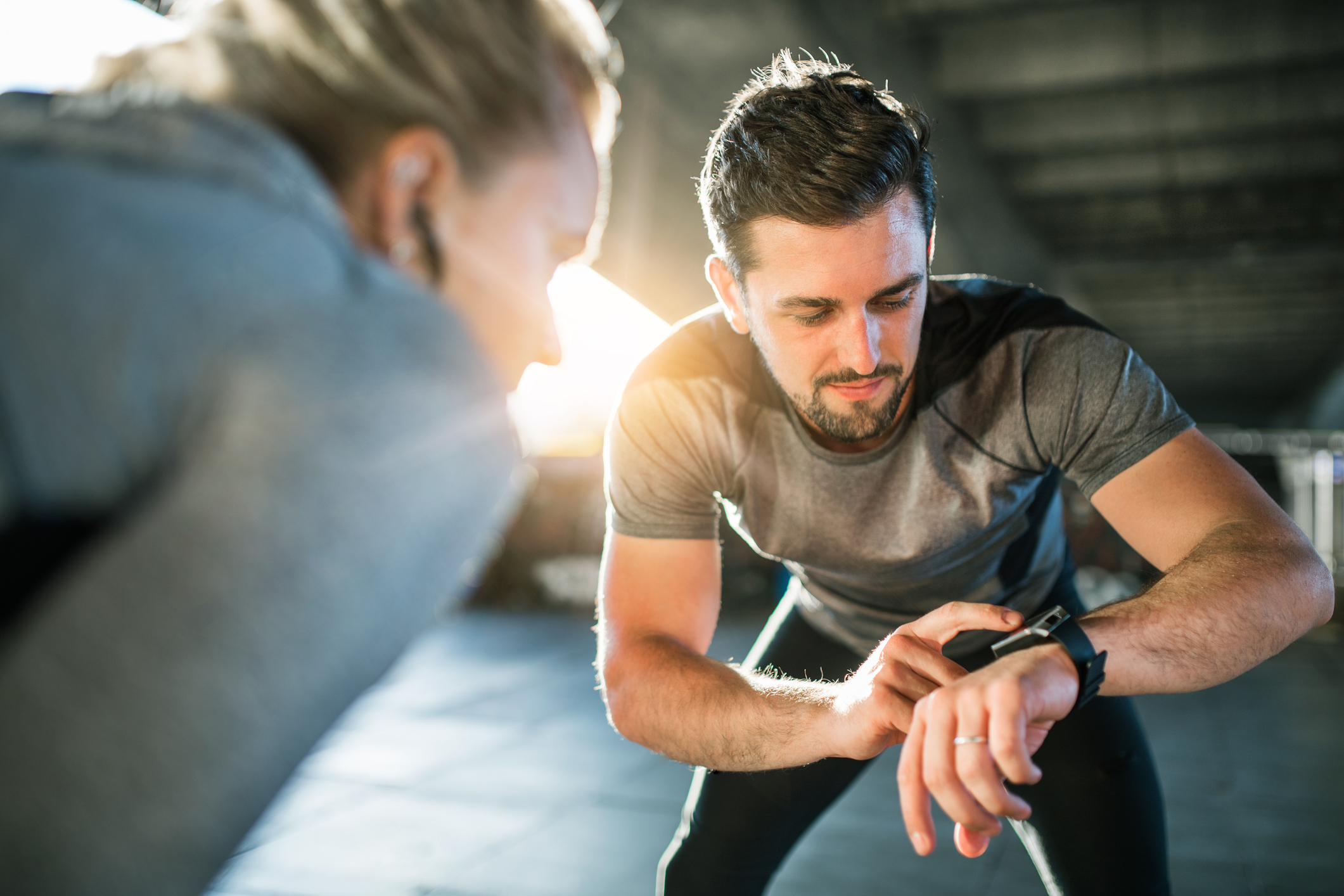 We met up a few times before lockdown and were getting on really well together. But because of the ongoing pandemic, we’ve hardly seen one another since March.

When football training started up again, it was great to see him. We were texting each other but he doesn’t always reply to me now.

We haven’t actually spent any time together recently and I don’t even know whether dating my son’s coach is something I should be doing in the first place?

Also, my son doesn’t know about the relationship. Would it upset him to find out?

DEIDRE SAYS: Your son would probably think it was cool. But it would be better to know whether you have a future together before you involve your son.

It doesn’t sound as if you are there as yet. Maybe this relation-ship has run its course, but he doesn’t know how to bring things to a close because he’s still your son’s coach?

Explain that you feel his heart isn’t in it any longer and give him a week or so to step up and move it forward. If he doesn’t, it may be time to let go.