The Swedish retailer has been looking to open up smaller outlets along Britain’s high streets since 2018. 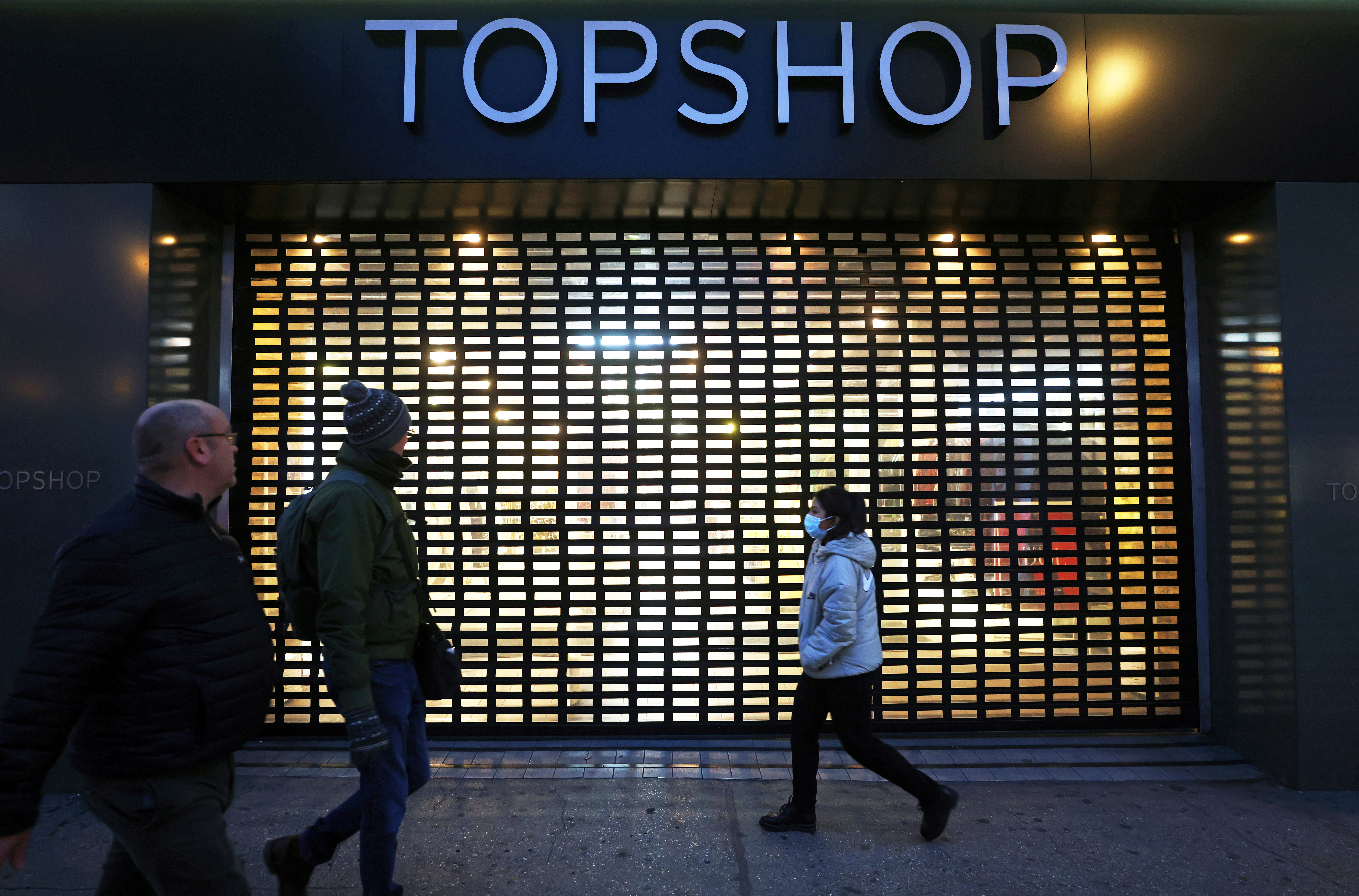 It was in talks to buy the store in May this year, and has now bagged the massive shop in one of London's busiest shopping destinations.

The shop has cost Ikea a whopping £378million to buy and is earmarked to open in autumn 2023.

It is expected that 150 new jobs will be created when the store opens for business next year.

The 239,000sq ft store used to be an old Topshop store, but it went up for sale in January after parent company Arcadia fell into administration in December last year.

It means Ikea has beaten off competition from Amazon, JD Sports and Mike Ashley's Frasers Group who were all eyeing up the store, according to previous reports from The Mail on Sunday.

The homeware and furniture giant has been on a mission to set up smaller stores for a number of years so shoppers can browse, plan and order their hauls without trekking to bigger out-of-town stores.

There's less furniture on display at these miniature stores – and you won't be able to take a trip to the canteen to bag a plate of Ikea's infamous Swedish meatballs.

This is because there is limited space and shoppers can ask assistants in store for advice on their hauls.

The new Oxford Street store will join Ikea's existing store nearby on Tottenham Court Road which specialises in kitchens and wardrobes.

A new smaller store is also set to open in Hammersmith later this year as well.

Ikea UK & Ireland chief sustainability officer and country retail manager Peter Jelkeby said: "Even though online shopping continues to accelerate at a rapid pace, our physical stores (large and small), will always be an essential part of the Ikea experience.

“Bringing IKEA to the heart of Oxford Street – one of the most innovative, dynamic and exciting retail destinations in the world – is a direct response to these societal shifts and an exciting step forward in our journey to becoming a more accessible Ikea."

Ikea also launched its buy back scheme earlier this year in good news to shoppers.

Customers can now trade their unwanted Ikea furniture back to the store in exchange for gift cards and vouchers.

Ikea said customers could get up to £250 for their old homeware.

The scheme was originally supposed to have launched last year across Ikea's shops in UK and Ireland on November 27.

But this date was pushed back due to the Covid crisis.