Ready for battle? Prince Harry compares a major argument with Prince William and King Charles III to a “duel” in his forthcoming memoir, Spare, according to an excerpt obtained exclusively by Us Weekly.

The Duke of Sussex, 38, wrote in the book’s introduction about the “secret meeting” following Prince Philip‘s funeral in April 2021, revealing that his family members had “come for a fight” as they attempted to reconcile — or, at least, come to an understanding about why Harry and his wife, Meghan Markle, had departed from the royal family earlier that year.

“I tried to explain my side of things. I wasn’t at my best. For starters. I was still nervous, fighting to keep my emotions in check, while also striving to be succinct and precise,” Harry wrote about the meeting, which took place at Frogmore Gardens. “More, I’d vowed not to let this encounter devolve into another argument. But I quickly discovered that it wasn’t up to me.” 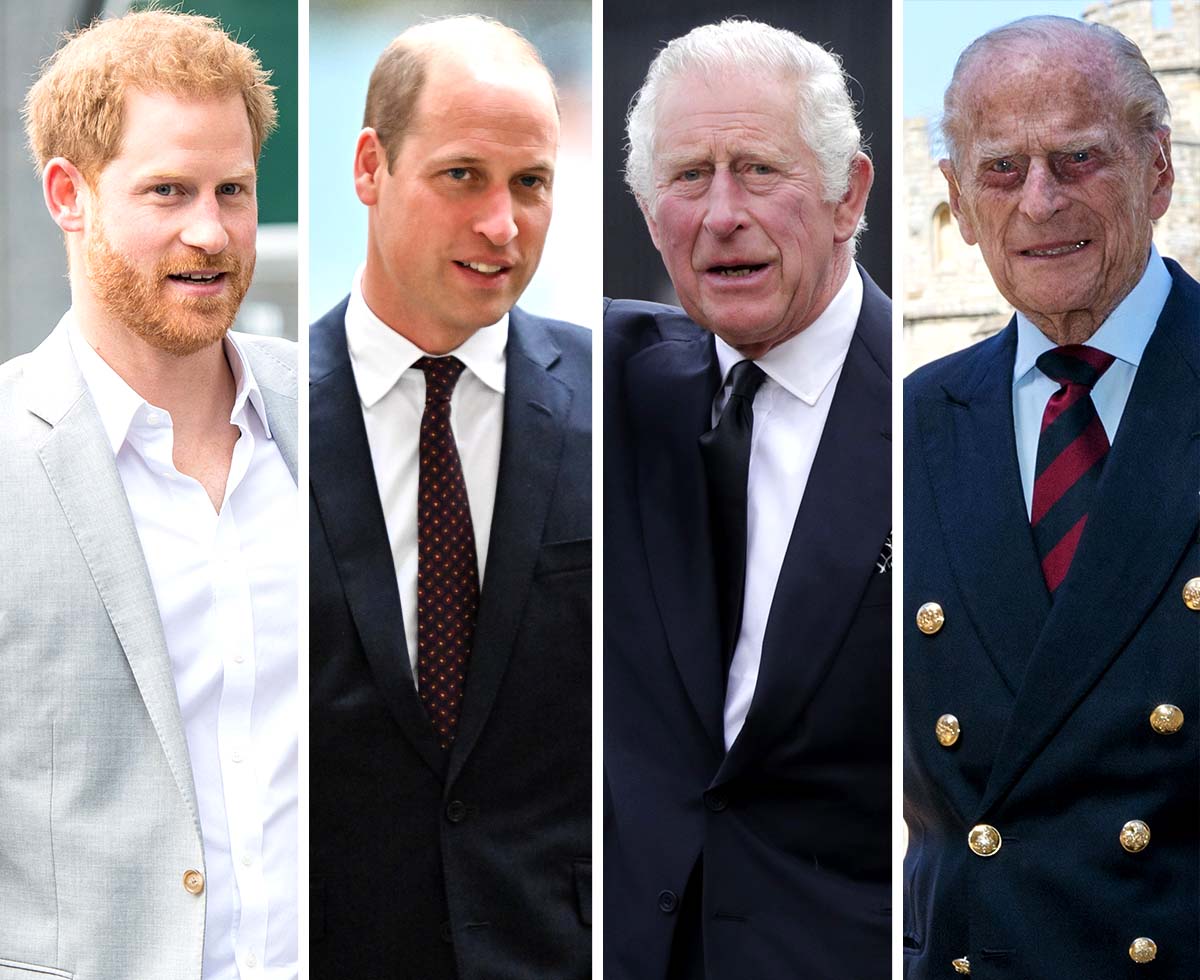 Before they “got down to business,” King Charles III spoke with his sons about the weather and exchanged pleasantries about his late father’s funeral. The Archewell Foundation founder recalled being cut off by one, or both, members of his family every time he tried to speak. Eventually, Harry and William started getting “heated.” So much so that King Charles stepped in and begged his sons not to “make my final years a misery.”

Continuing their discussion, William claimed that he now had knowledge of why Harry and Meghan decided to leave the royal family.

“Staggering. But maybe it was true,” he wrote. “And if they didn’t know why I’d left, maybe they just didn’t know me. At all. And maybe they never really did.”

Throughout the bulk of his memoir, Harry recounts the ups and downs of his life inside the royal family and why he decided to step back. From arguments with his father to physical altercations with his brother, and even the happy parts about married life with Meghan, the prince shared it all.

At the end of the book, Harry returned to the discussion with the Duke of Cambridge and King at Frogmore Gardens. At one point, William swore on their mother’s life — the late Princess Diana — that he wanted Harry to be happy, which “stopped me cold, as it was meant to.”

The Invictus Games founder explained that, throughout their lives, Harry and William barely uttered the three words, “on Mummy’s life,” when they were in “times of extreme crisis.” However, this time, Harry “didn’t believe” and “didn’t fully trust” his brother, something that William had picked up on.

“He saw that we were in a place of such hurt and doubt that even those sacred words couldn’t set us free,” Harry wrote.

However, the duke seems open to having a relationship with his family — even if they’re not.

“I would like to get my father back, I would like to have my brother back,” Harry said in his ITV interview, which is set to premiere on Sunday, January 8. “They’ve shown absolutely no willingness to reconcile.”