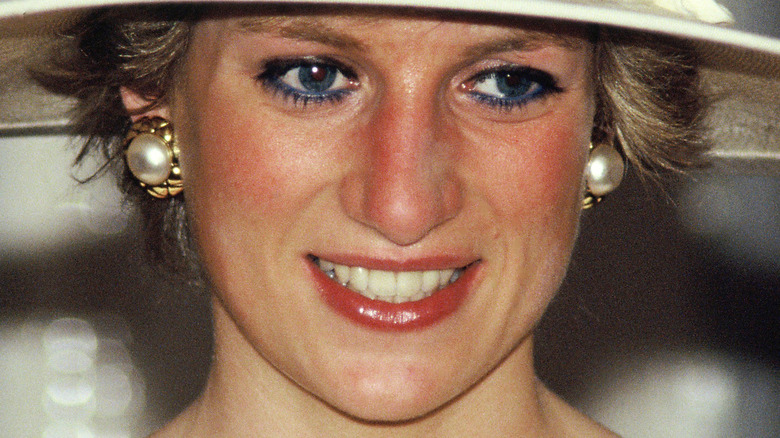 Princess Diana would have turned 60 years old today. The late royal, who was born in 1961, died in 1997, aged 36. In memory of their mother, Prince William and Prince Harry are today unveiling a statue of Diana, and the brothers are meeting face-to-face for the first time since the funeral of their grandfather, Prince Philip, back in April (via Daily Mail).

Going back to July 1997, just a matter of weeks before her untimely death in a car crash, Princess Diana celebrated her 36th birthday. Per the Daily Mail, Diana had no real love for her birthday, and after her separation from Prince Charles — and with William and Harry both away at boarding school — she preferred to spend the day alone. Indeed, she found writing thank you letters to be a lot of work, and the more gifts and cards she received, the more she’d have to write. It was no different on her last birthday. 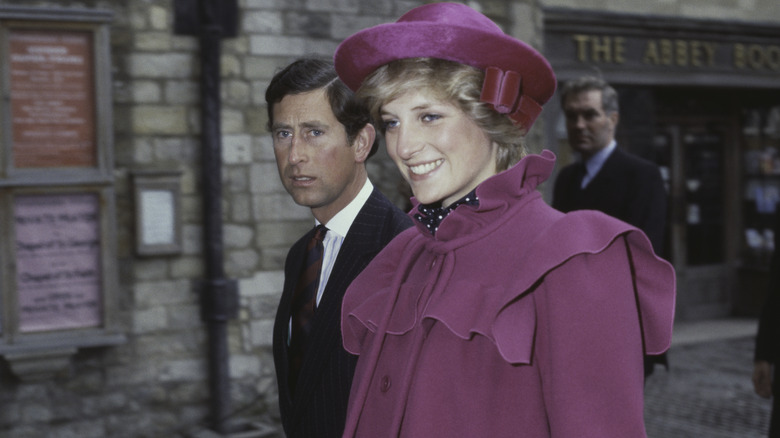 As anticipated, Princess Diana received plenty of cards to mark her 36th birthday — 300 had been sent to her office before noon, with more from close family and friends arriving at her apartment (via Daily Mail). She received over 70 bouquets of flowers too, from charities, friends, and potential romantic interests. Among them were American billionaire Teddy Forstmann, who made a habit of sending her flowers once a week for three years, and told Diana — upon learning of her relationship with Dodi Al-Fayed — that he was going to throw himself off the Brooklyn Bridge.

Other flowers came from Hong Kong businessman David Tang, while future President Donald Trump was also to send her a bouquet — albeit a little later. As for presents, she received a top-of-the-range video camera from businessman Gulu Lalvani, along with a laser beam device and a white Lacroix dress from Argentinean fashion designer Roberto Devorik, which she couldn’t accept. “It’s beautiful and incredibly generous of him but I can’t accept it … I have to be so careful what I am seen wearing in public and if it gets out this dress was a present I know I would be criticized,” she was reported to have said at the time.

Diana went to a charity event in the evening 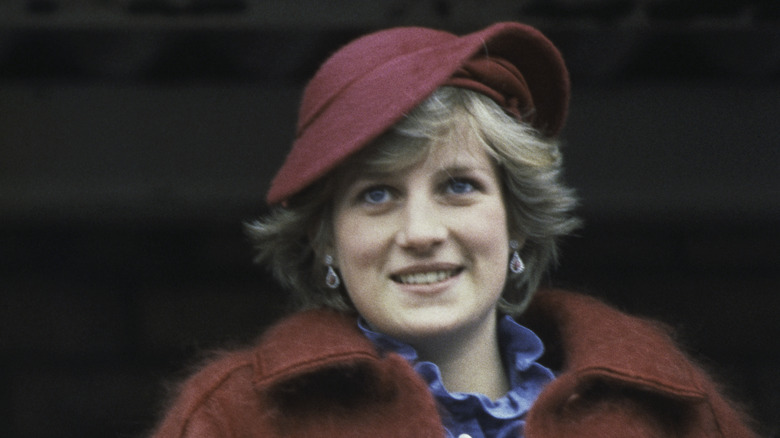 After she’d looked over the cards — having chosen to spend the day on her own — Princess Diana got on with some work. She’d been invited to a fundraising gala in New York, and a charity visit to Jamaica was up for consideration (via Daily Mail). On top of this, she also sent a couple of letters: one was to a family that had been involved in a road accident, and another was to the former head of her old school, which had fallen into difficulties and risked closure.

By the evening, the princess attended a charity event at the Tate Gallery (via Tatler). She was among the likes of model — and wife of the late David Bowie — Iman, actor Steve Martin, and her brother, the Earl Spencer. Per Harper’s Bazaar, Diana wore a “beaded black gown by Jacques Azagury” and “took some time before entering the gala to greet and accept gifts from fans awaiting her arrival outside.” Two days later, her flowers from Donald Trump arrived. Diana, who had previously described the future president as a “creep” to presenter Selina Scott, sent them to a clinic she frequented in the London district of Knightsbridge.