Bit by bit! Sister Wives star Janelle Brown shared an update on her fitness progress as she moves on from ex Kody Brown.

Sister Wives’ Janelle Brown’s Transformation: Before and After Pics

“I had no idea when I first started taking a little time for myself several years ago the EMPOWERMENT that would come from being stronger. I workout [sic] not just to help me change my body but to be strong in mind and spirit as well,” Janelle, 53, captioned an Instagram video of a workout on Thursday, January 12. “I have proven to myself over and over again that when you know how much you can push yourself there aren’t a lot of limits. If you are brave enough.”

The TLC personality went on to ask her followers what actions have been “empowering” in their own lives. 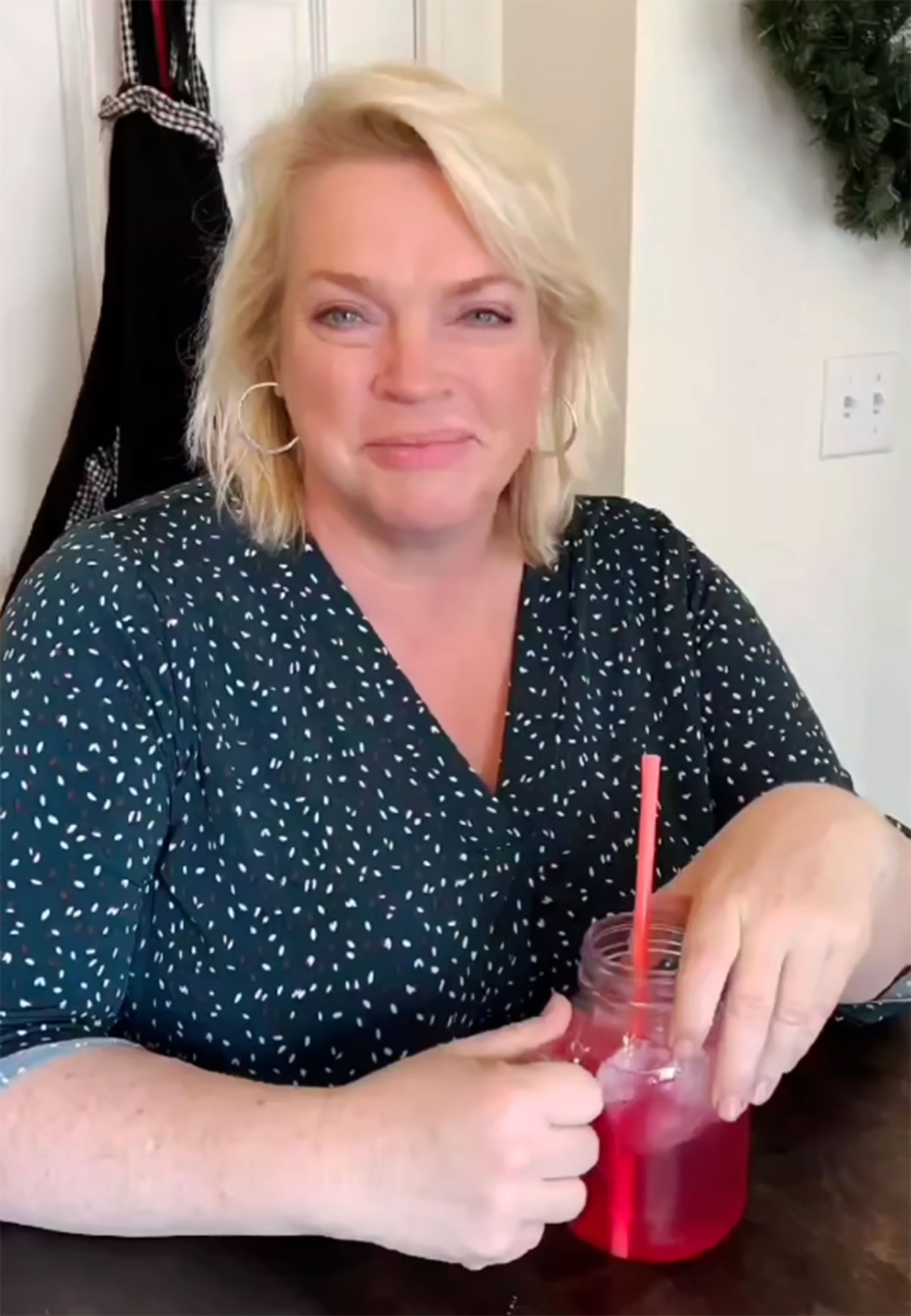 In the clip, Janelle showed glimpses of various fitness equipment. “I workout [sic] — not only to improve my health and change my body BUT for the EMPOWERMENT it brings,” she wrote across the footage. “When you are strong you can be strong 💪🏻💪🏻.”

Janelle’s message comes one month after she and Kody, 53, confirmed their split in part 1 of the Sister Wives: One-on-One special. She shed more light on the breakup in the final segment of the tell-all, which aired on Sunday, January 8.

“I’m not waiting for him. I’ve kind of mourned that that part of our life is gone,” Janelle explained. “I wasn’t heartbroken. It wasn’t heartbreaking for me like it was for Christine [Brown].”

Janelle and Kody spiritually tied the knot in 1993, one year before Christine, 50, entered a spiritual union with the Wyoming native. At the time, Kody was legally married to Meri Brown. The pair ended their lawful relationship in 2014, when the polygamist exchanged vows legally with Robyn Brown in order to adopt her children from a past relationship. He and Meri confirmed earlier this month that their spiritual union is “permanently” over.

When asked on Sunday whether reconciliation was a possibility, Janelle noted that “so much” would have to change before she’d consider getting back with Kody. “Part of me thinks, ‘OK, my religion requires that you continue to make a marriage work.’ And I deeply believe in my faith,” she said. “I have been so much at peace that I don’t know how to reconcile that. So that’s where my debate with myself is all the time because I know I’m happy. I don’t want him to come back, but my faith requires that we are married eternally.”

Kody, for his part, asserted that he loves Janelle and would “absolutely” be interested in making things work. “I feel like Janelle came into this relationship idealistically and got shattered by the experience in plural marriage. … I want to fix it, yes, but that’s a whole new negotiation,” he said. “We’re in a new place.”

Season 17 of Sister Wives aired its finale in December 2022, and fans have seen a significant transformation in Janelle over the years. Ahead of the new year, she set her fitness resolutions.

“I’m ready for you 2023!” she captioned an Instagram clip last month. “This health journey I’ve been on has been incredible. The results weren’t overnight and I’m okay with that. It’s all about slow and steady that wins the race💪🏼. 2023 is my year! If you want to come on this journey WITH me, let’s do this!”