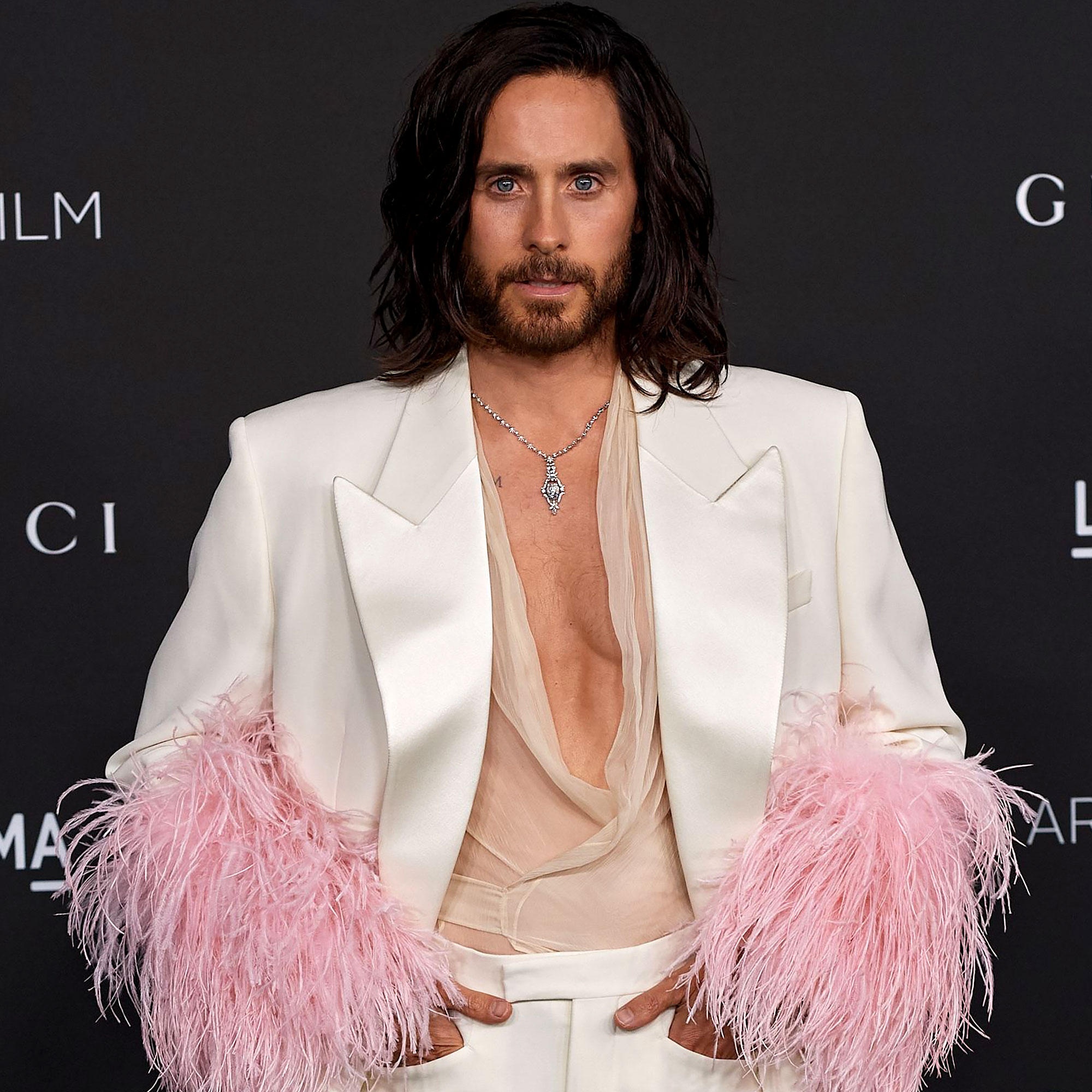 Clearing up rumors. After Jared Leto‘s costars discussed the strange gifts that they received from the actor while he was in character for Suicide Squad, he is setting the record straight.

Never Watched It! Stars Who Haven’t Seen Their Own TV Shows and Movies

“I’m playing a guy called the Joker, it’s okay to play some jokes,” Leto, 49, explained to Entertainment Weekly on Tuesday, November 9. “Nothing ever crossed any lines, and it’s not up to other people on the internet to create those lines. I’m an artist at the end of the day. If I do something risky and you don’t like it, basically, you can kiss my ass.”

Although the House of Gucci star explained that some of the gifts that fans claimed he sent were “bulls–t,” he doesn’t deny that it happened.

“Any of the very few gifts that were ever given were given with a spirit of fun and adventure and received with laughter, fun and adventure,” he noted, adding that the exchange was supposedly “filmed” and was meant to be him “just having a goof.” 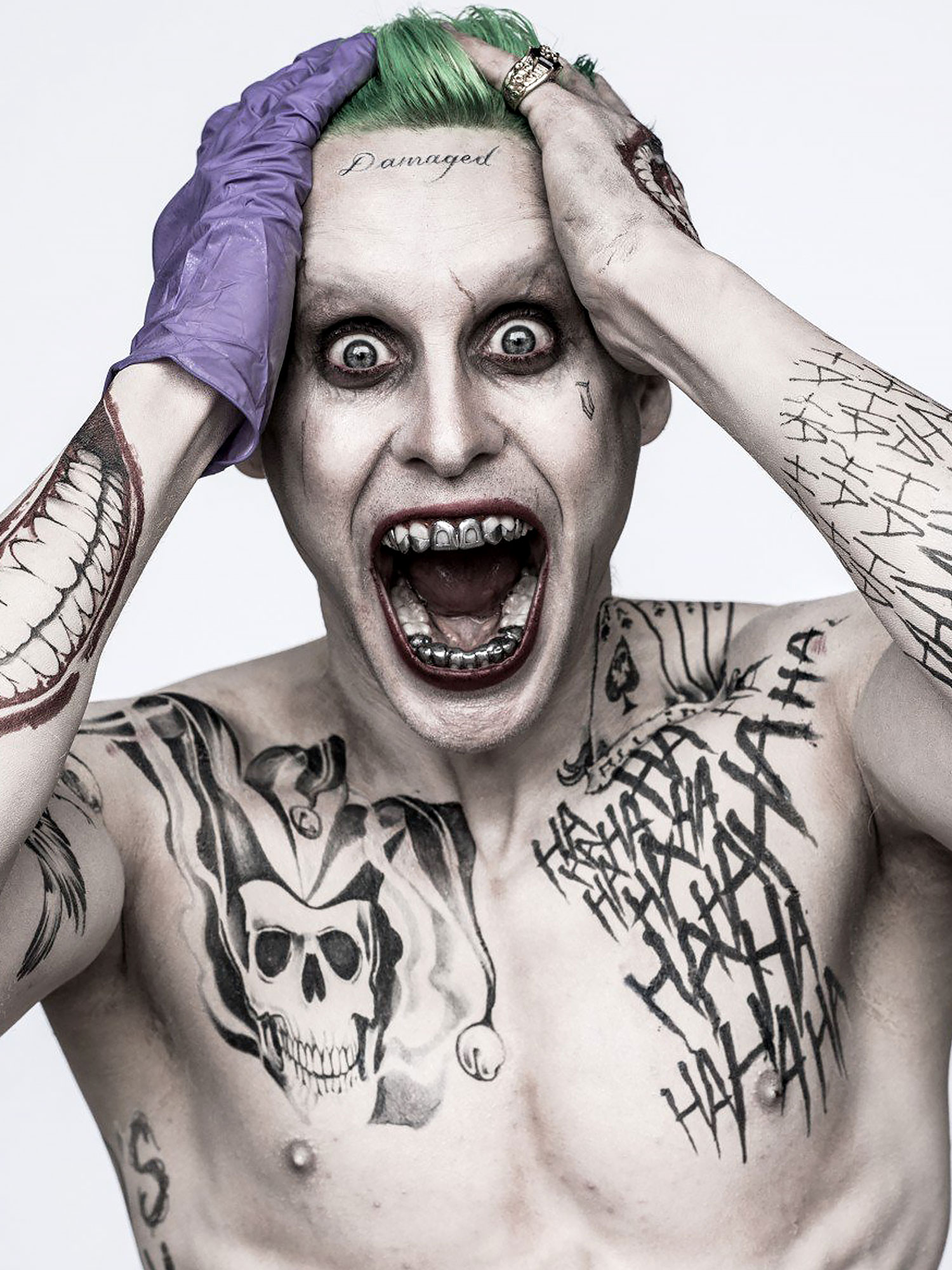 Leto confirmed that Margot Robbie received cupcakes and a mouse from him, while the guys on set received items that “you’d get as a joke at a party.”

Stars Who Played The Joker

“The Joker, he did some bad things,” Davis, 56, detailed to Vanity Fair in February 2016. “He had a henchman who would come into the rehearsal room and the henchman came in with a dead pig and plopped it on the table and then walked out, and that was our introduction into Jared Leto.”

The How to Get Away With Murder alum jokingly reflected on her first impression of Leto, adding, “Now I’m terrified, just as a person, thinking, ’Is he crazy?’ but the second part was, ‘Oh, s–t! I’ve got to have my stuff together. Talk about commitment!”

The Emmy winner shared that Robbie, 31, who played Leto’s onscreen love interest, was sent a black rat at the time.

Marvel Millions! How Much the Marvel Cast Gets Paid

“It was still alive in a box,” Davis said. “She screamed and then she kept it.”

“I did a lot of things to create a dynamic, to create an element of surprise, of spontaneity, and to really break down any kind of walls that may be there,” he detailed on the red carpet at the time. “The Joker is somebody who doesn’t really respect things like personal space or boundaries.”