Jeffrey Epstein’s New York City townhouse is under contract to sell for $50 million, The Wall Street Journal reported. The deal would be one of the most expensive in New York over the last year.

Jeffrey Epstein’s lavish New York townhouse and Palm Beach residence hit the market for a combined $110 million in July. The New York home was originally listed for $88 million, while the Palm Beach house sold in December for $18 million, $4 million under the asking price. The Palm Beach estate is set to be demolished.

The proceeds from the sales will go to Epstein’s estate, which has established a victim’s fund for the women accusing Epstein of sexually abusing them when they were minors. 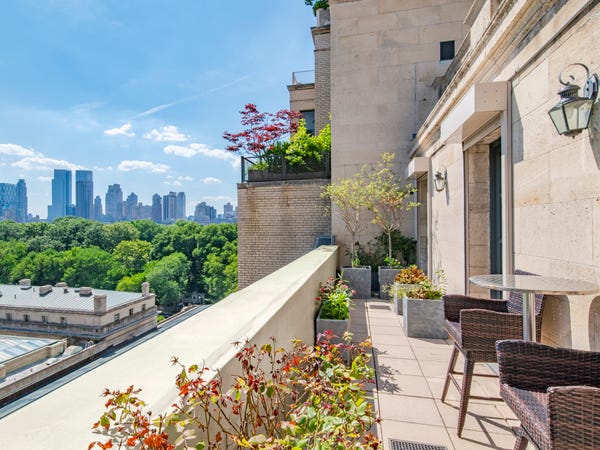 Epstein was accused of luring young girls and then sexually abusing them at both properties.  Last July, investigators said they found “hundreds” of nude photos of girls, some of whom appeared to be underage, at his New York townhouse. And in 2018, the Miami Herald reported that dozens of girls were routinely abused in his Palm Beach mansion.

In June, a compensation fund, bankrolled by Epstein’s multi-million dollar estate, opened for victims of Epstein’s abuse. Victims can apply for these funds outside of court and there is no cap on claims.

Epstein’s Upper East Side property is one of the largest private homes in the city, with 7 stories and 28,000 feet, according to Modlin Group, which is brokering the deal.  It’s more than twice the width of a standard row home. 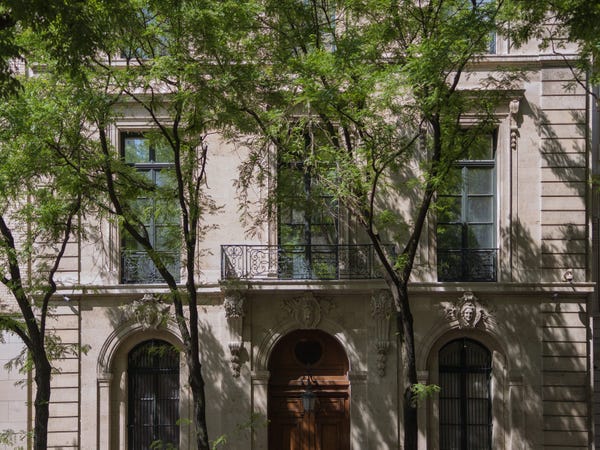 Epstein’s estate has been valued at more than $600 million, and also features a private island in the US Virgin Islands, and properties in New Mexico and Paris.