“She has the strongest case of personality disorder I’ve ever seen in my life.”

In an interview with Vanity Fair as part of her December/January cover story, the actress (and Housewives fan) slammed Shah — who has denied the federal charges against her — calling out the reality star for having a “total lack of accountability.” 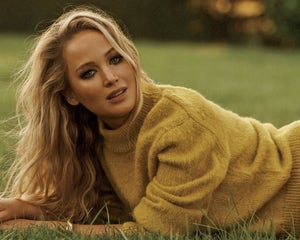 Jennifer Lawrence Opens Up About Fleeing Spotlight Amid Marriage, Pregnancy: 'I'd Gotten Sick of Me'

The magazine noted that Lawrence, 31, “could write a dissertation on the mesmerizing toxicity” of Shah, 48.

“She has the strongest case of personality disorder I’ve ever seen in my life,” she said. “You know those people who don’t take any accountability ever — to where you almost feel jealous? Total lack of accountability, lack of shame.”

The Oscar winner explained why Shah’s behavior has rubbed her the wrong way.

“I’m almost like, How dare you?” she told Vanity Fair. “I lie in bed worrying about accidentally hurting someone’s feelings, worrying about everything. That’s probably why it burns my biscuit so much.”

Shah stands accused of generating and selling “lead lists” of innocent people who could be targeted as part of a telemarketing scam for almost a decade. Many of the victims were elderly and working class. She pled not guilty to conspiracy to commit wire fraud and conspiracy to commit money laundering charges in April. 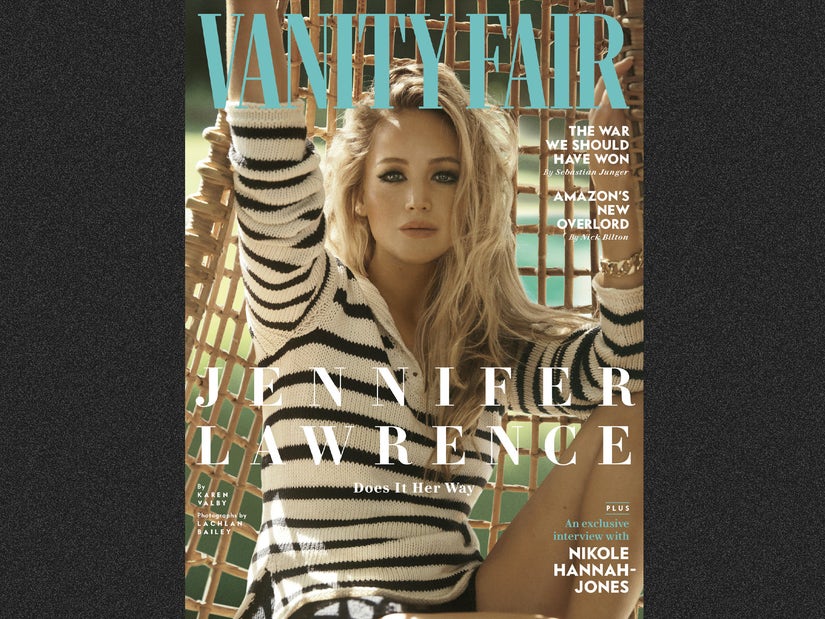 Shah’s arrest and the fallout have played out during this season of “RHOSLC.” If you recall, during an episode earlier this month, Shah and her fellow Housewives were all supposed to meet in Vail, Colorado for a girls trip, but Jen backed out at the last second — saying she had to go to the hospital because her husband had “internal bleeding” after getting a phone call. Moments after she left the group, Homeland Security and the NYPD showed up to arrest her, but she was nowhere to be found.

After the subsequent episode focused on the other ladies reacting to the arrest, the latest episode, which aired last Sunday, featured Shah sharing some of her side of the story. In the episode, Jen met with her lawyer Clayton after entering her plea, at one point breaking down in tears. Shah denied any wrongdoing.

“What I have been accused of is absolutely the complete opposite of anything I would ever do in my life,” she said in a confessional. “If I have any fault, it is because I am too giving and I help too many people.”

See what else she had to say, here. 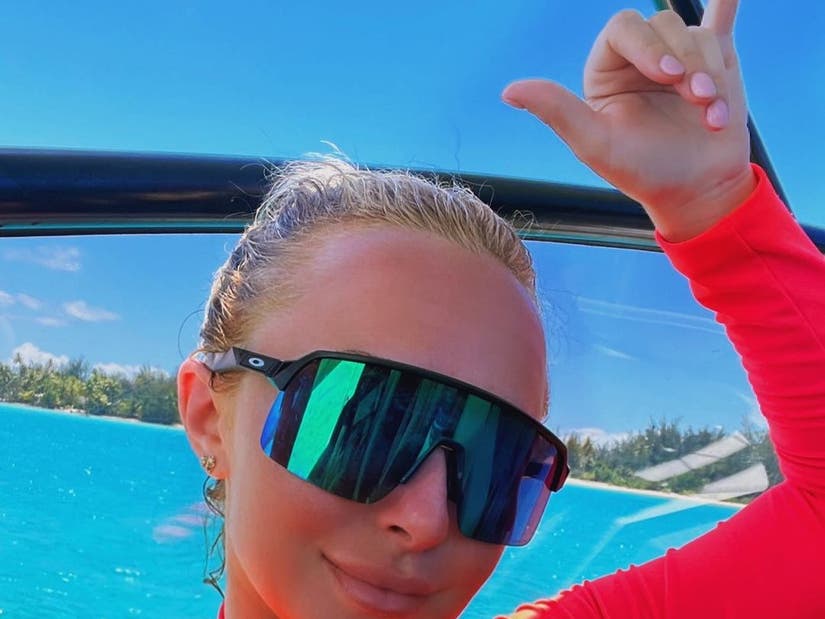