A walk down memory lane. Jessica Simpson reflected on her reality TV past — and she made sure to do it in style.

“Fun fact- I wore this Gucci skirt promoting the first season of Newlyweds at 22yrs old on Craig Killburn (@rachelzoe remember this?) #19YearsLater #HOARDER #CANCERIAN,” Simpson, 41, captioned an Instagram photo of her on Friday, May 6. The singer paired the long black skirt with a simple white tank and a long sleeved jacket.

Newlyweds, which aired from 2003 until 2005, focused on Simpson’s relationship with then-husband Nick Lachey as they transitioned into married life. The former couple first met in 1998 and started dating after running into each other again one year later. Following a brief split, Simpson and Lachey, 48, exchanged vows in 2002.

After less than four years of marriage, the Dukes of Hazzard star filed for divorce due to “irreconcilable differences” in their relationship. “After three years of marriage, and careful thought and consideration, we have decided to part ways,” the pair said in a joint statement in 2005. “This is the mutual decision of two people with an enormous amount of respect and admiration for each other. We hope that you respect our privacy during this difficult time.” 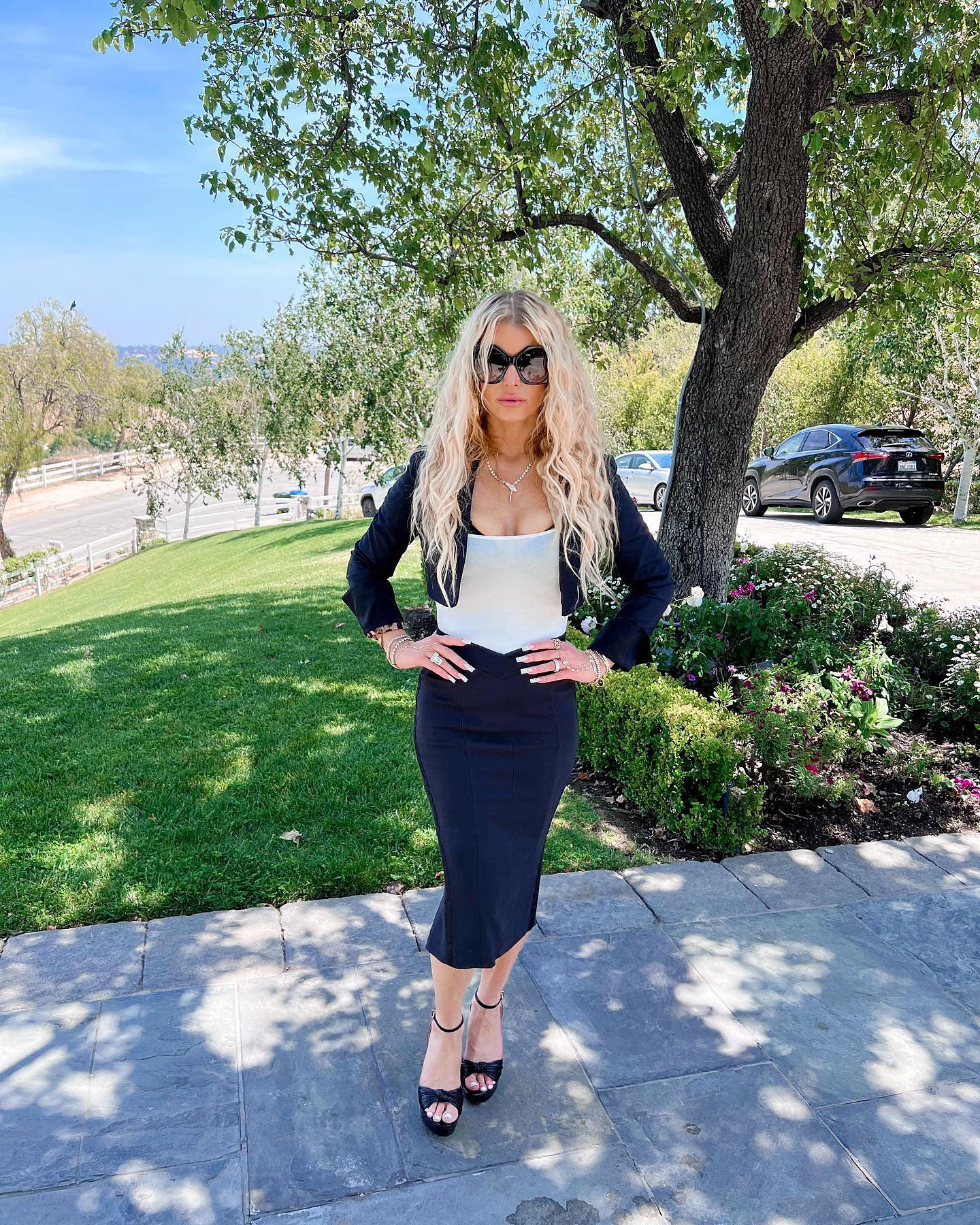 The Love Is Blind host later opened up about coming to terms with the split. “I’ll tell you how I knew my marriage was over. I was told,” Lachey told Rolling Stone in 2006 about a car ride to the American Music Awards. “She said something about how we hadn’t really been getting along and then said, ‘I think I want a divorce.’ That blindsided me. I basically said, ‘Please, let’s sleep on it.’ But when we woke up the next day, Wednesday morning, she was still sure.”

Simpson, for her part, revealed that she she had no regrets about filming Newlyweds shortly after tying the knot. “I do believe that doing Newlyweds is what made people — it’s what launched my brand,” the “Irresistible” performer said during an interview with Ryan Seacrest in March 2020, noting that it was an “empowering” time in her life. “Absolutely, I would go back and do it all over again. It’s never something I wouldn’t do again, just maybe wouldn’t have done a third season.” 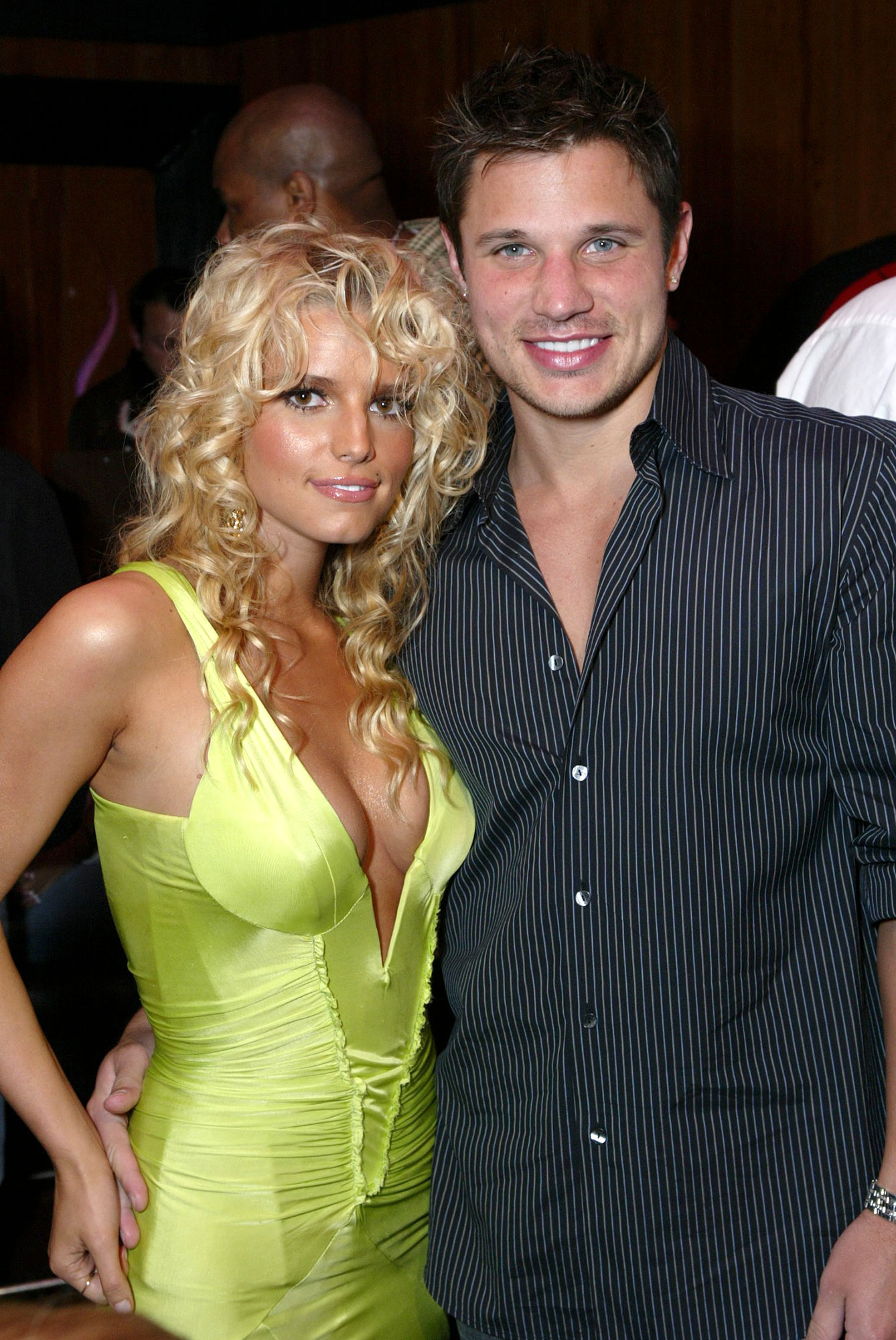 After pulling the plug on their romance for good, the Open Book author moved on with John Mayer, Tony Romo and Billy Corgan. In 2010, Simpson started dating Eric Johnson and they announced their engagement later that year. The pair, who tied the knot in 2014, share daughters Maxwell, 10, Birdie, 3, and son Ace, 8.

Meanwhile, Nick sparked romance rumors with Vanessa Lachey (née Minnillo) shortly after his split from Simpson. The duo, who got married in 2011, share son Camden, 9, daughter Brooklyn, 7, and son Phoenix, 5.