Joey Lawrence files for divorce from wife of nearly 15 years

The “Blossom” star announced the birth of their new baby girl, Dylan Rose Lawrence, on Friday with a sweet Instagram post.

“Mom, Dad and big sisters are all so smitten with you sweet girl!” Lawrence captioned a photo of the couple with their newborn.

“we welcomed her into this world with the most amazing midwife, everyone is happy and healthy and we are overjoyed with gratitude 🙏🏼🤍 wow what a beautiful journey. thank you for all your continued love surrounding this beautiful new life! stay tuned for baby spam xoxo.” 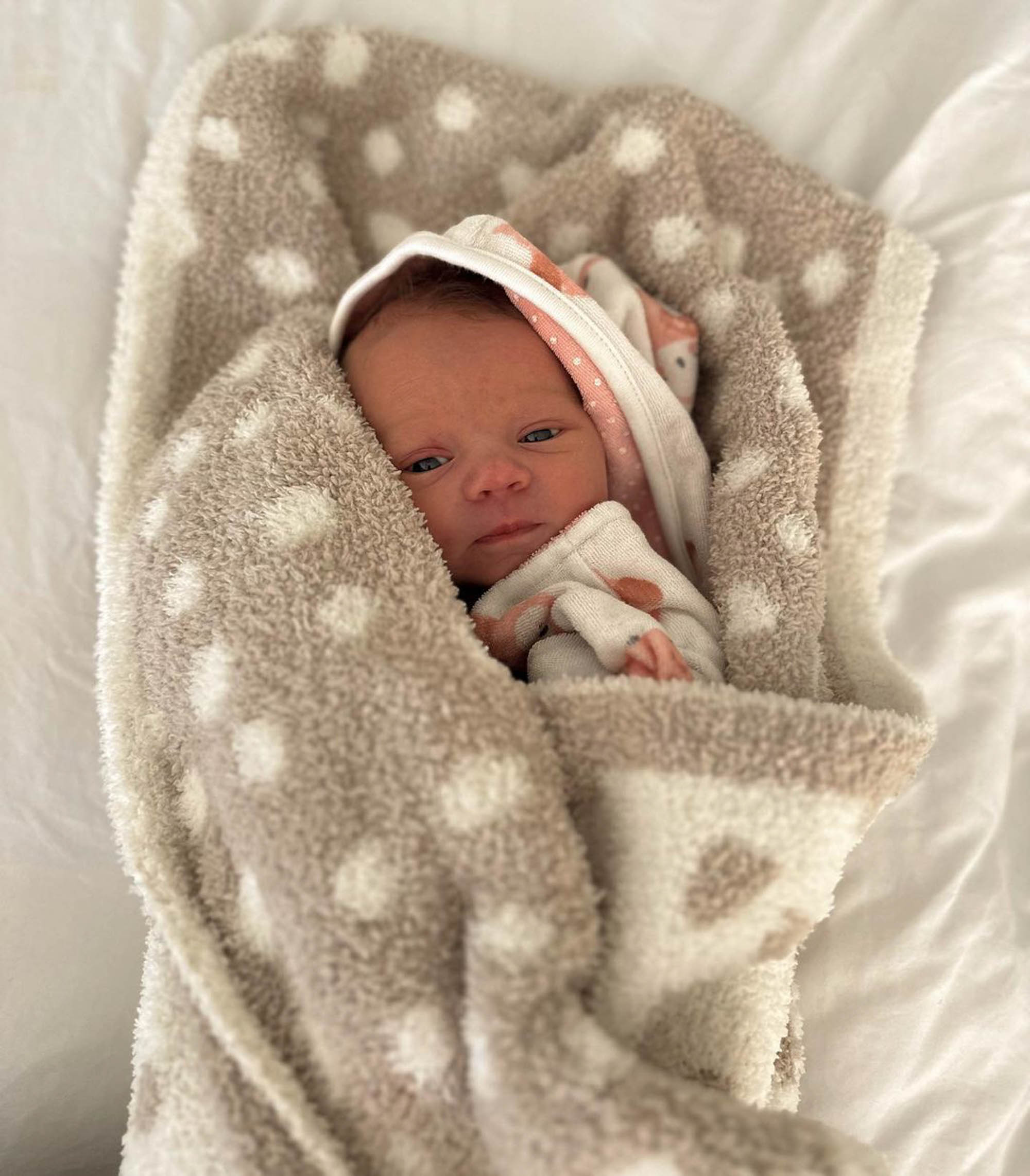 Another photo showed Dylan all bundled up in blankets.

The infant joins Lawrence’s other two children, whom he shares with ex-wife Chandie Yawn-Nelson. 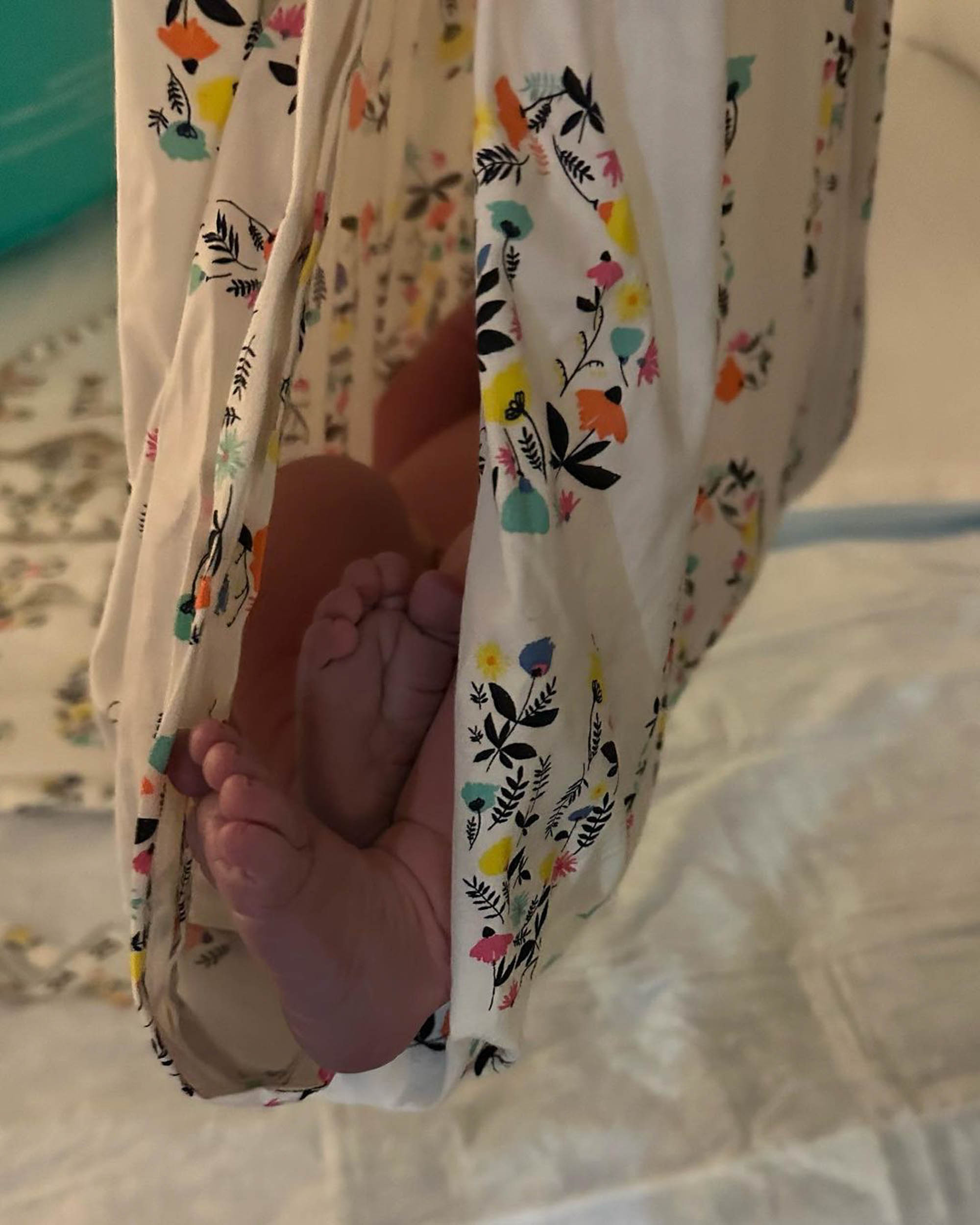 Lawrence, 46, and Yawn-Nelson called it quits in July 2020, and their divorce was finalized nearly two years later. 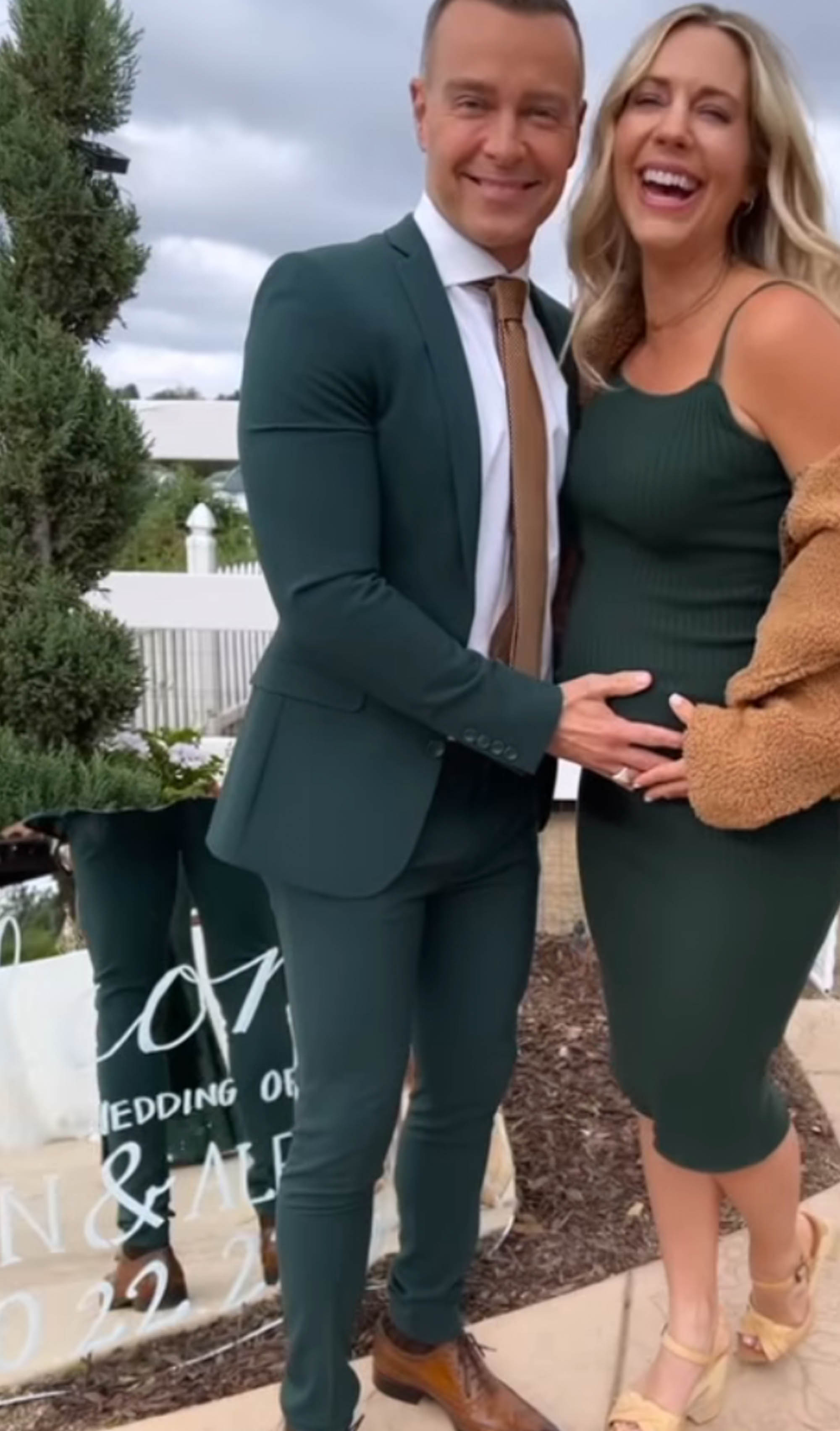 The “Melissa & Joey” alum moved on with Cope, 35, after they met on the set of “My Husband’s Secret Brother,” and he proposed in August 2021.

“Guess the cats outta the bag,” Lawrence told his Instagram followers at the time. “We are beyond excited to see what the future holds for us and to know we will grow old and super wrinkly together is the ultimate blessing.”

The duo tied the knot in February of the following year, the same month the actor finalized his divorce. Seven months later, Cope debuted her baby bump via Instagram. 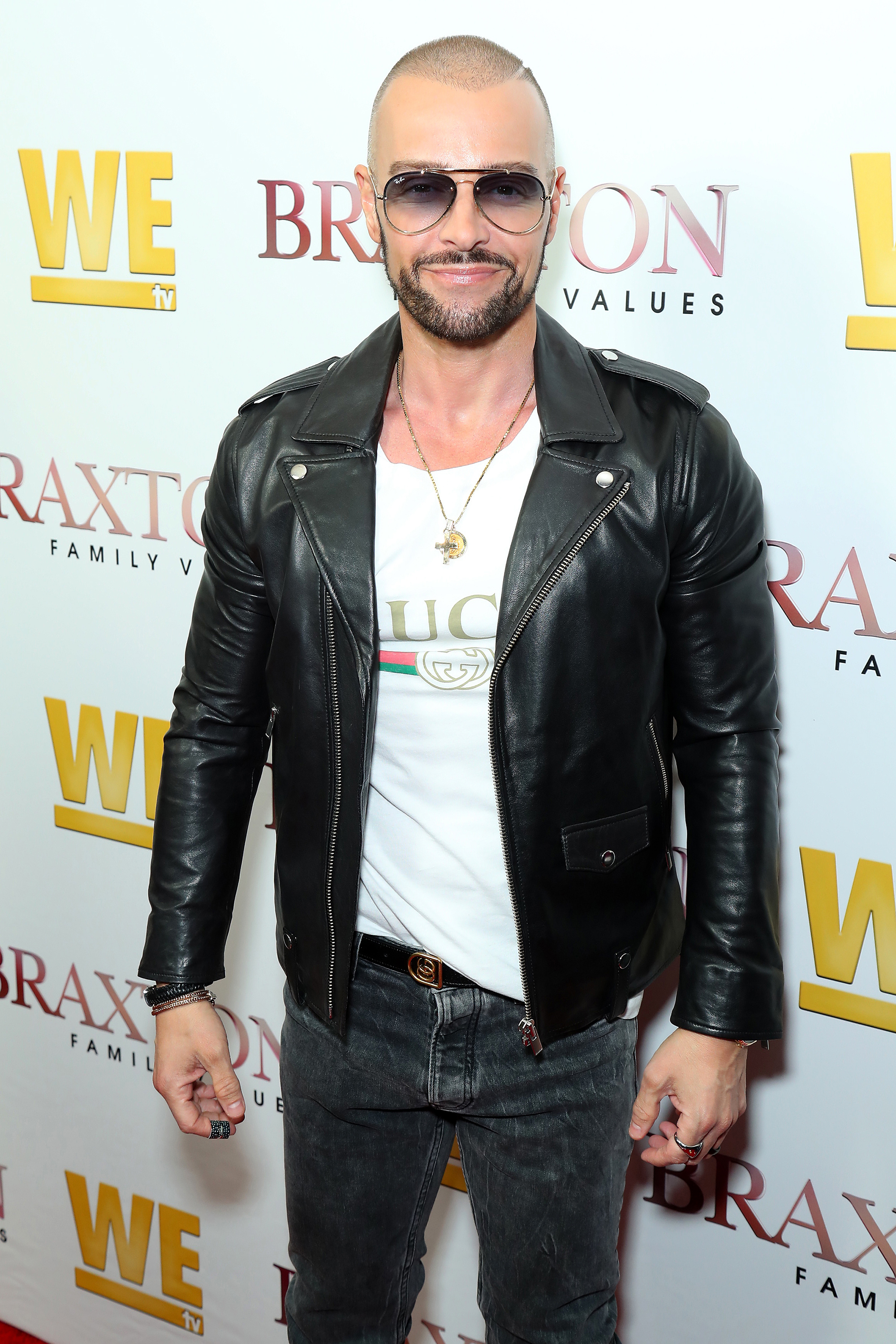 “It’s been fun getting to know you so far little one!” the then-expectant star wrote in September. “We are so blessed!”

In a post of his own, Lawrence gushed, “The blessings just keep on coming. Proud of you babe! 🖤 Baby Lawrence on the way!” 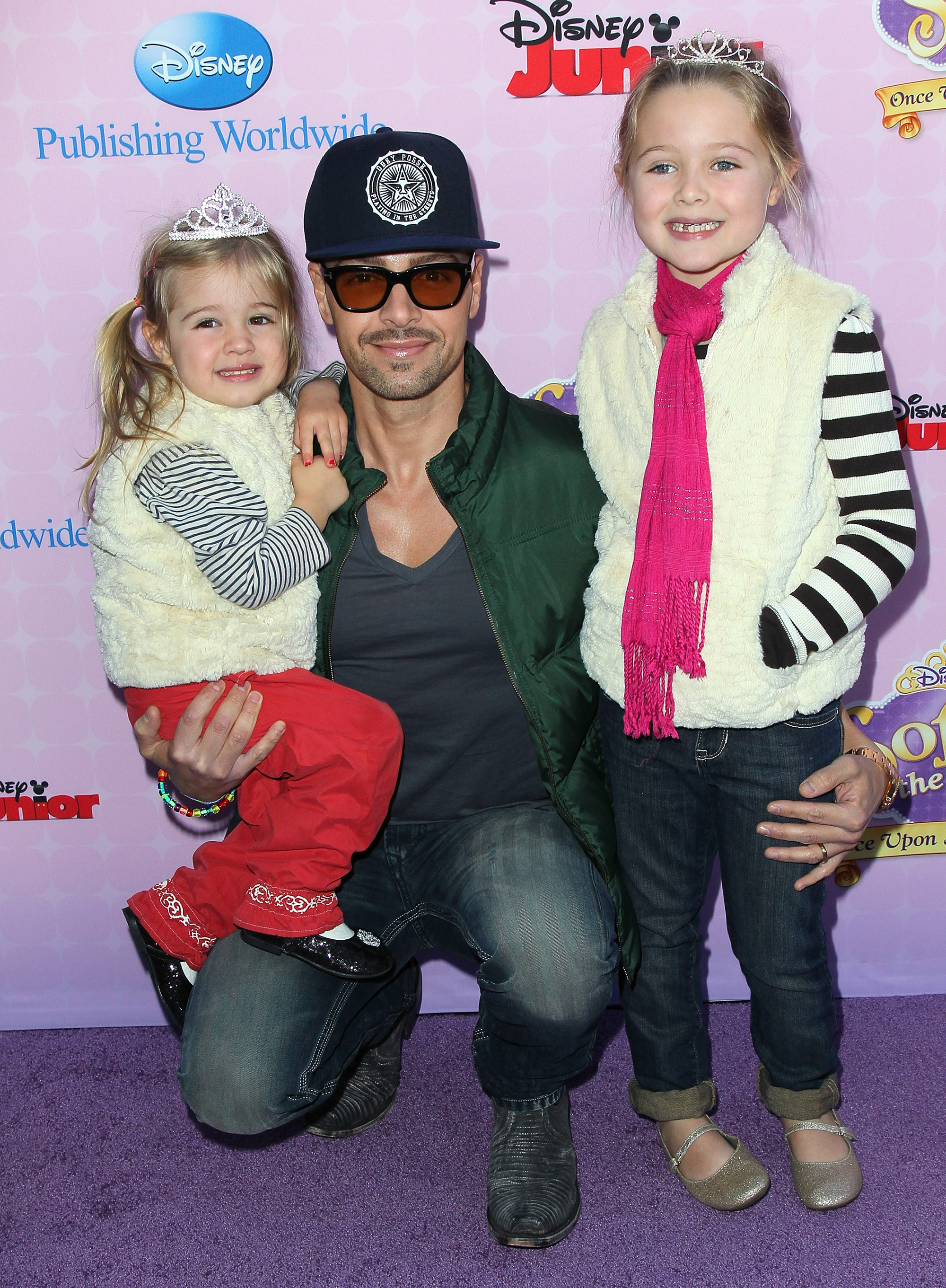 The “Dancing With the Stars” alum has praised Cope’s relationship with his eldest two children in the past, telling Us Weekly in August 2021 that her stepmom transition has been “smooth.”

“She’s a great person, and the girls do like her, which is great,” Lawrence told the magazine. “It’s awesome.”