Olivia Newton-John ‘struggled with a lot of pain’ in days before death: niece

John Easterling described his love for late wife Olivia Newton-John and praised her “courageous” spirit in an emotional tribute to the “Grease” actress.

“Olivia, our love for each other transcends our understanding,” he wrote on Instagram Wednesday, two days after she died at age 73 following a long battle with breast cancer

“Every day we expressed our gratitude for this love that could be so deep, so real, so natural. We never had to ‘work’ on it. We were in awe of this great mystery and accepted the experience of our love as past, present and forever,” he continued alongside a picture of him and Newton-John.

He then spoke about her “essence” and how his late wife was a “healer” through her songs, words and touch.

“She was the most courageous woman I’ve ever known,” the 70-year-old wrote. “Her bandwidth for genuinely caring for people, for nature and all creatures almost eclipses what is humanely possible.

“It is only the grace of God that has allowed me to share the depth and passion of her being for so long. In her most difficult times she always had the spirit, the humor, and the will power to move things into the light.” 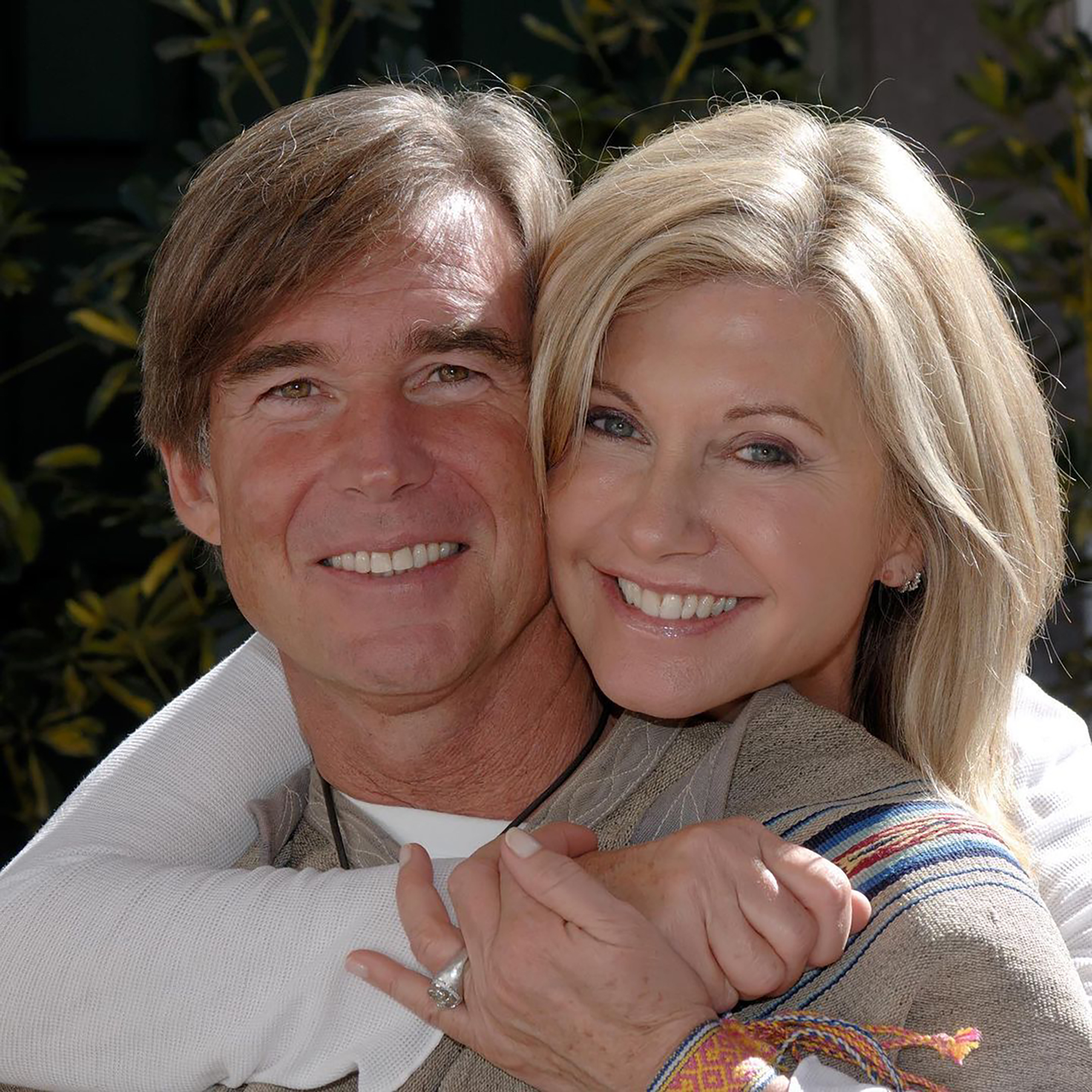 “Even now as her soul soars, the pain and holes in my heart are healed with the joy of her love and the light that shines forward,” he concluded before thanking everyone for their “love and support.” 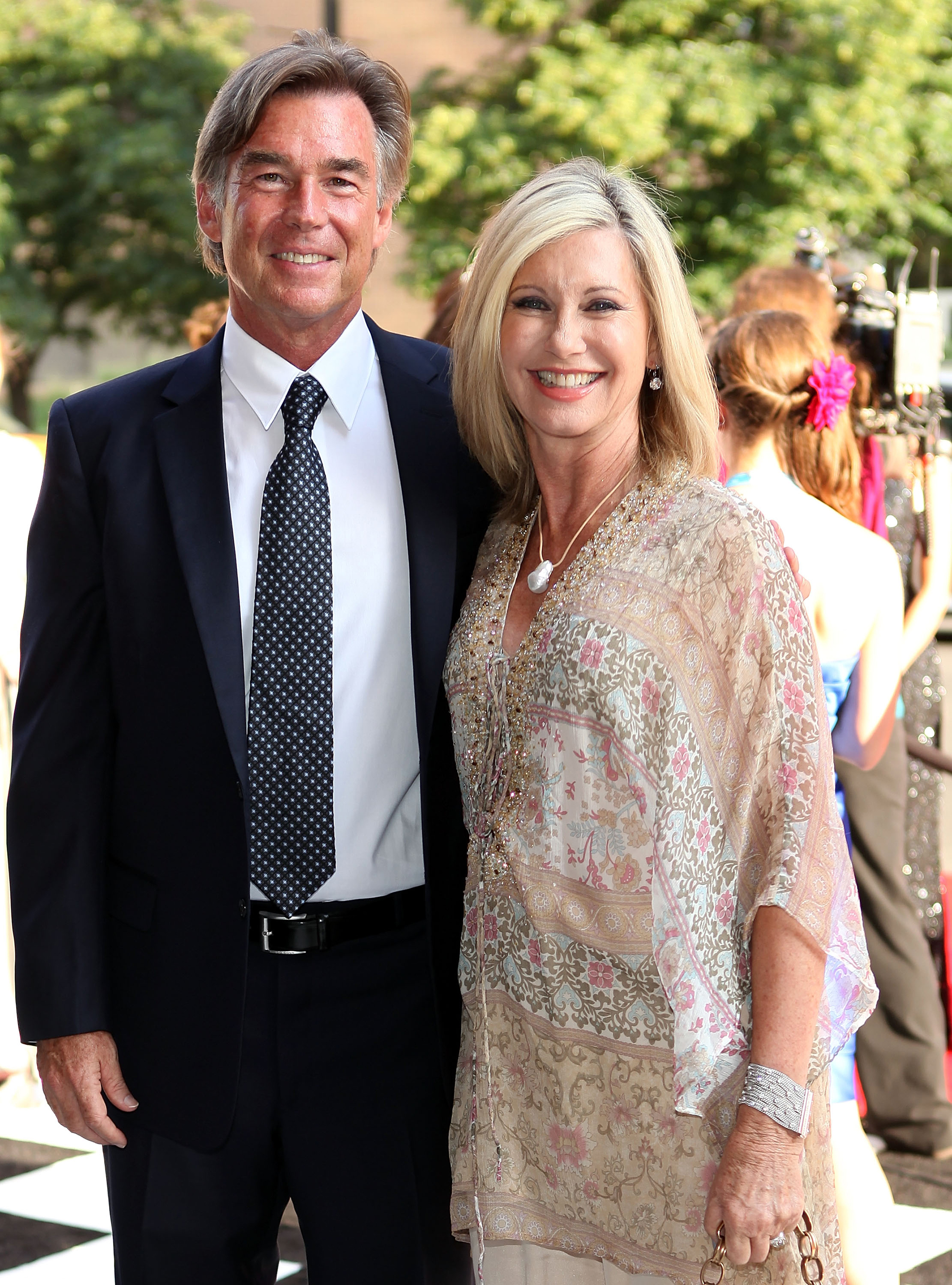 The couple got married in 2008, nearly a decade before the singer learned her breast cancer had returned and metastasized to her sacrum.

According to her niece, Totti Goldsmith, the actress’s death “was not a shock” to her family as she had “really struggled with a lot of pain” in her final days. 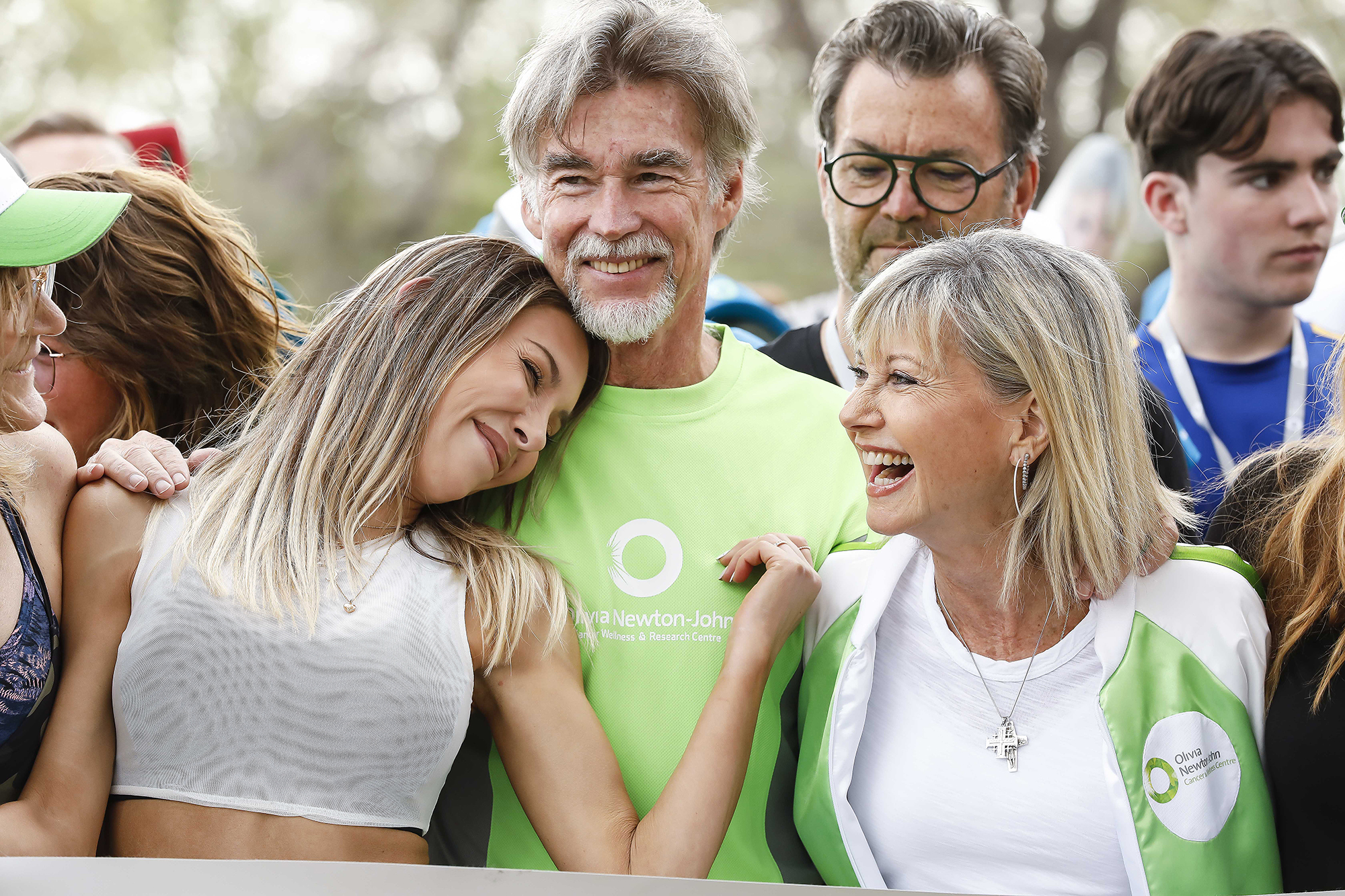 The “Physical” singer was “surrounded by family and friends” when she passed at her Ranch in Southern California.